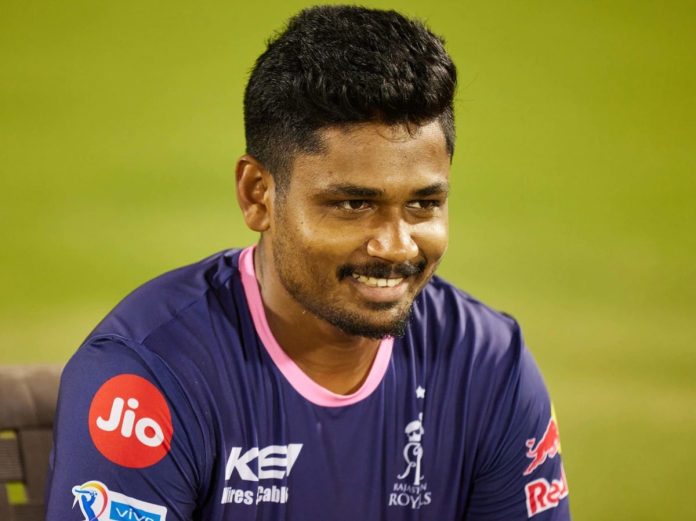 Rajasthan Royals (RR) captain Sanju Samson is ready to join the franchise ahead of IPL 2022 after spending quality time at a camp at the National Cricket Academy (NCA) in Bengaluru, organized for the white-ball players. He was among the many cricketers who joined the camp ahead of the 15th edition of the tournament. It was conducted having the ICC T20 World Cup in mind. The high-profile International tournament is slated to take place later this year in Australia. 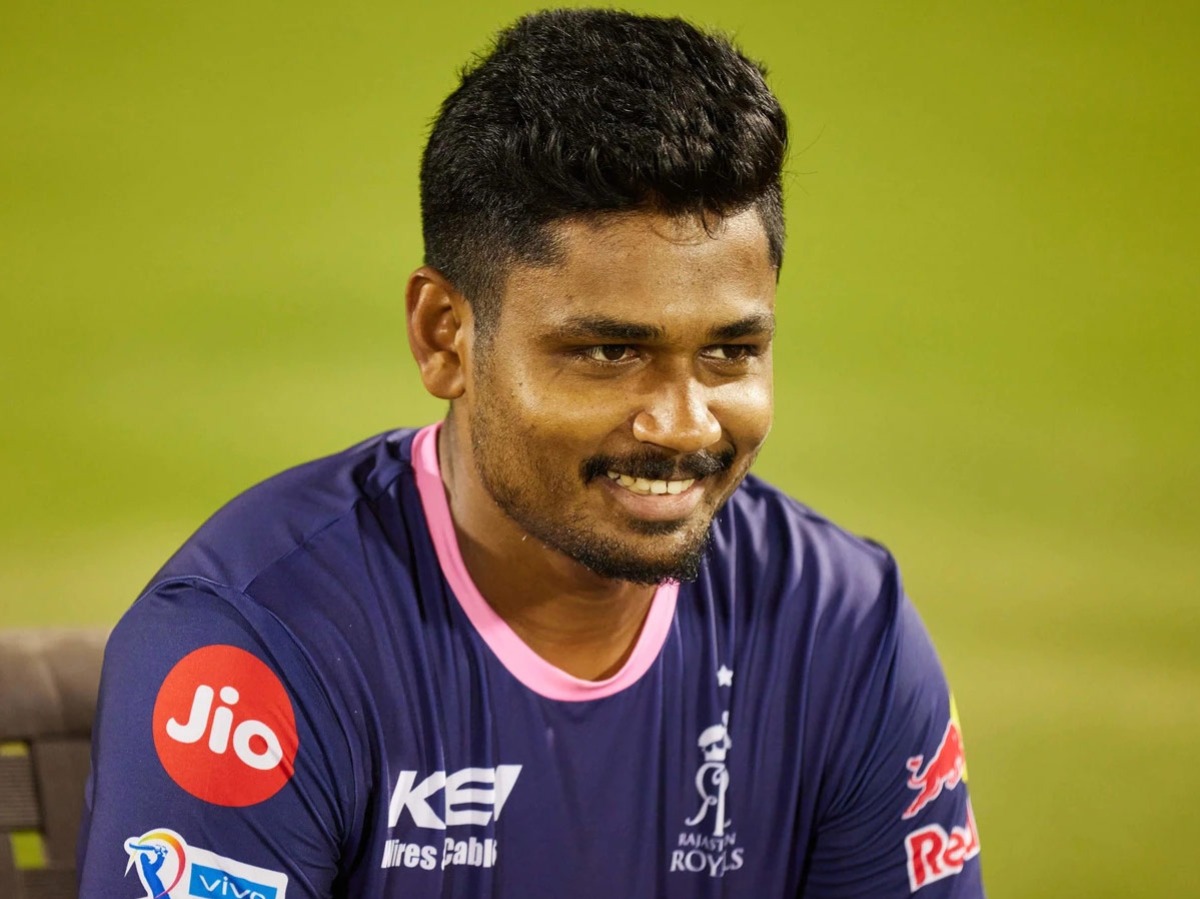 Sanju Samson took to Instagram to share a group picture after the camp ended. He captioned the post as: “Quality days at NCA✅ Next stop➡️ @rajasthanroyals 💖”

It was noted that the camp was attended by many cricketers, including KL Rahul, Arshdeep Singh and Ishan Kishan. Meanwhile, the official Instagram handle of Rajasthan Royals came up with a hilarious reply to Sanju Samson’s post, asking at what time he will check into the IPL team hotel.

Samson is a crucial player for the franchise who has delivered top performances for RR and the franchise will look upto IPL captain to lead the side from the front as they chase their second IPL title. Sanju Samson had recorded a respectable 484 runs in 14 games during IPL 2021 at an average of 40.33, including a century and two fifties.

Rajasthan Royals are gearing up for the new season as they have roped in Sri Lankan fast-bowling legend Lasith Malinga to their coaching panel as a pace-bowling coach. The former Lankan captain, who retired from all franchise cricket in 2021, recently accompanied the Islanders on their tour of Australia as a Bowling Strategy Coach. Now, he is set to serve in the main role of training the RR bowlers.