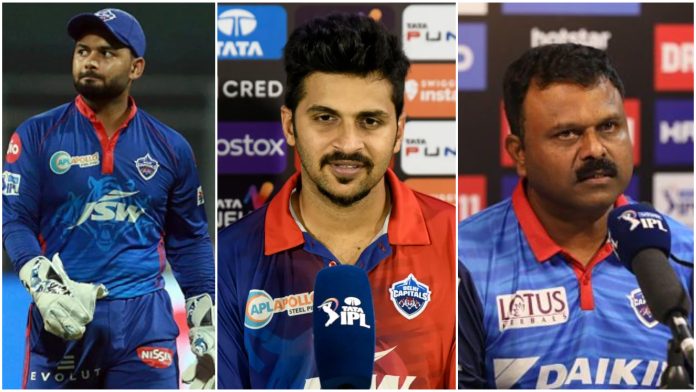 Delhi Capitals captain, Rishabh Pant and assistant coach Pravin Amre have been fined 100 percent of their match fee for breaching the Indian Premier League’s (IPL) Code of Conduct during their clash against Rajasthan Royals(RR) at Wankhede Stadium, Mumbai on Friday, April 22. Amre has also received a one-match ban, while pacer Shardul Thakur also faced consequences. He was also fined 50 percent of his match fee. 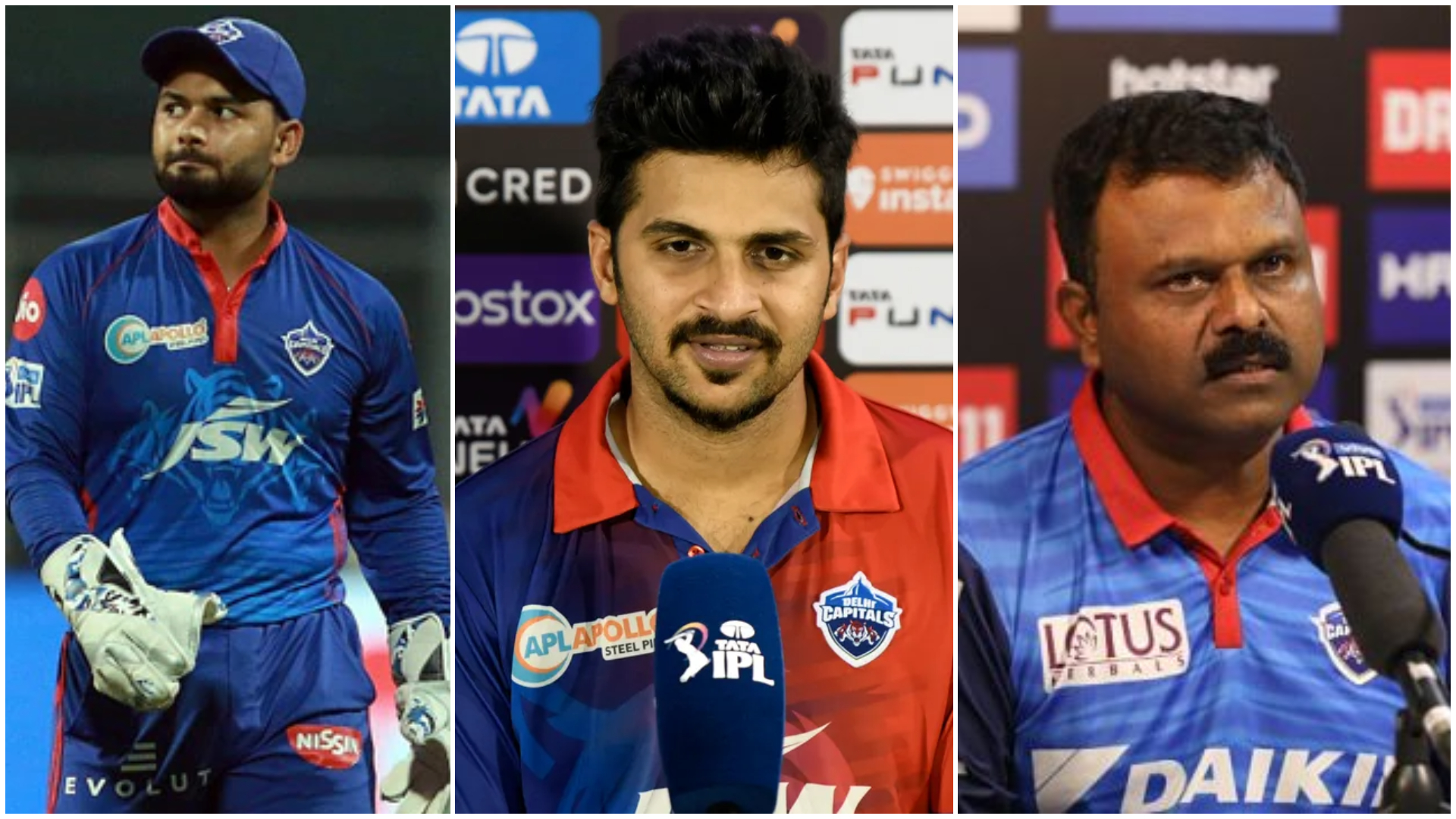 Friday’s game ended in controversial fashion as Rajasthan Royals registered a 15-run win after a match-winning century by Jos Buttler. Following the third delivery of the final over of Capitals’ chase of Royals’ 222, a high full-toss from Obed McCoy was pulled for a maximum by Rovman Powell.
ALSO READ: IPL 2022: Delhi Capitals coach Ricky Ponting in isolation after his family tests COVID-19 positive
The six was signalled, but Capitals camp expected a no-ball for height too. There was no signal, though, and drama ensued as both Powell and Kuldeep questioned the on-field umpires Nitin Menon and Nikhil Patwardhan.
Pant and the rest of the Capitals dugout, too, were seen gesturing from the dugout, asking their batters to pursue the argument even though the rules don’t allow a no-ball to be referred unless a wicket is being reviewed. The controversy sparked as Pant then asked Amre to go in and speak to the umpires. At the same time, Shane Watson, another assistant coach of Capitals, tried to calm Pant down.