Before you enter the world of Online Casinos, Check out the top 10 Live casinos recommended by India Casino Info
Home Cricket IPL 2022: Ravindra Jadeja has been handed CSK captaincy duties as MS... 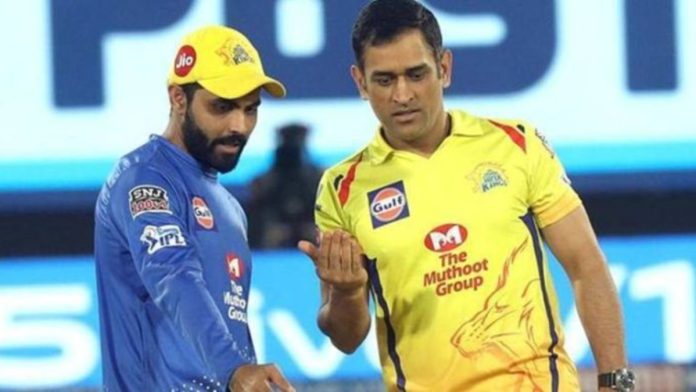 The Indian Premier League(IPL) 2022 is just a couple of days away and Chennai Super Kings(CSK) announced that all-rounder Ravindra Jadeja has been appointed as the new captain of the side after the former skipper MS Dhoni passed the torch. The announcement has been made two days before the season opener between the defending champions CSK and last year’s runners-up Kolkata Knight Riders(KKR). Dhoni was bought player by CSK in the inaugural season in 2008 and he has led CSK to 4 titles in the 12 seasons that he has led the team. But, now the side is set to see a new leader in Ravindra Jadeja. 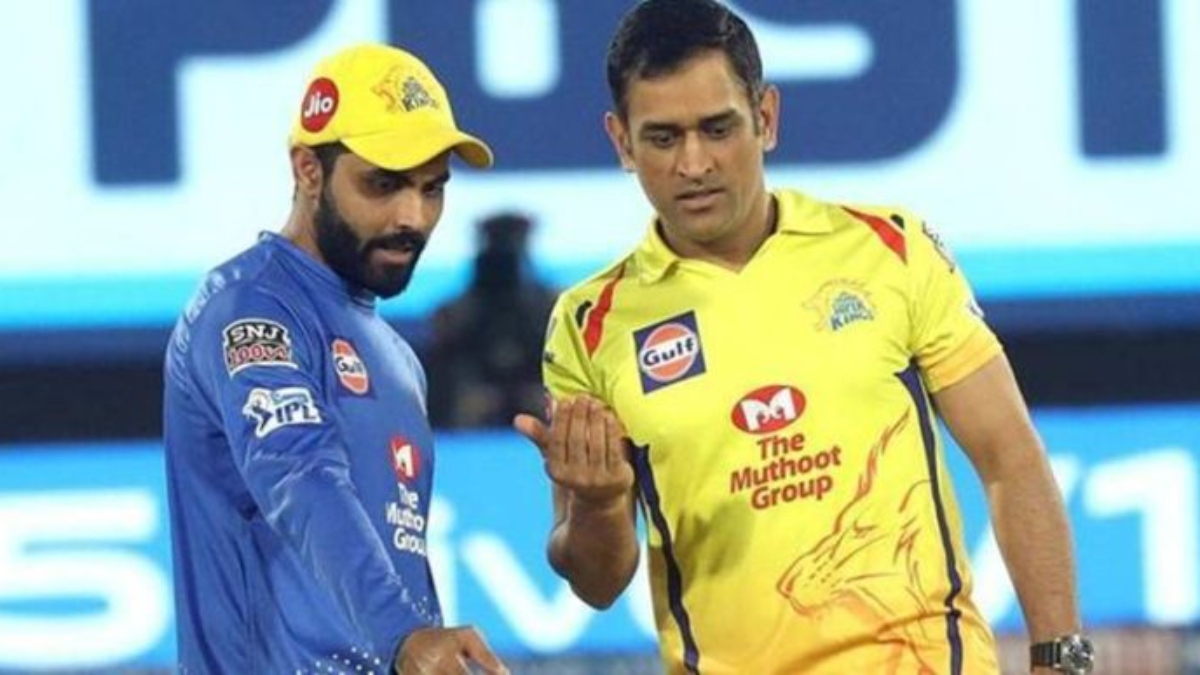 Jadeja, who has been an integral part of Chennai Super Kings since 2012, will only be the third player to lead CSK.

“Dhoni will continue to represent Chennai Super Kings this season and beyond,” the release added.

Ahead of IPL 2022, CSK had retained MS Dhoni, Ravindra Jadeja, Moeen Ali, and Ruturaj Gaikwad. The opening match between Chennai Super Kings and Kolkata Knight Riders is set to take place at the Wankhede Stadium on March 26th.

You can check out Chennai Super Kings Squad below: