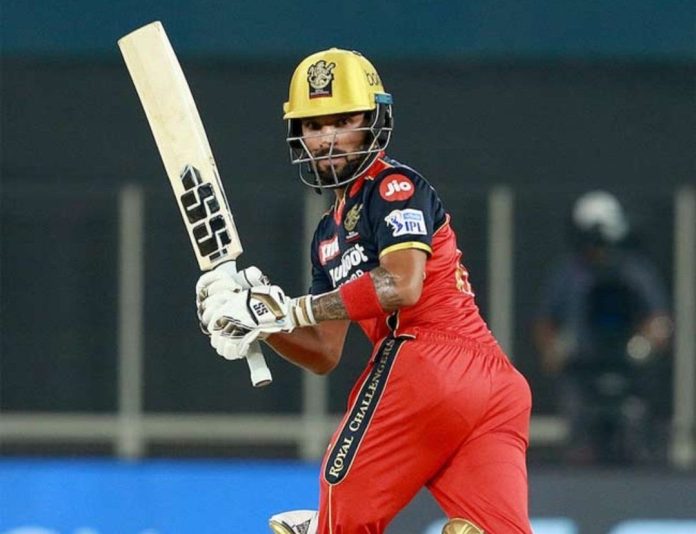 Royal Challengers Bangalore(RCB) batter Rajat Patidar was hailed as no less than a hero after his breathtaking knock of 112 off 54 balls in the Qualifier 1 match against Gujarat Titans(GT). While, top names such as Virat Kohli, Faf du Plessis and Glen Maxwell failed to rack up runs for their side, it was Rajat Patidar who emerged with the spectacular ton on Wednesday at the Eden Gardens in Kolkata. The blistering batting display helped RCB to clinch a 14-run win. It has now come to light that Patidar has been so passionate about cricket that he turned down the idea of taking over the family business. 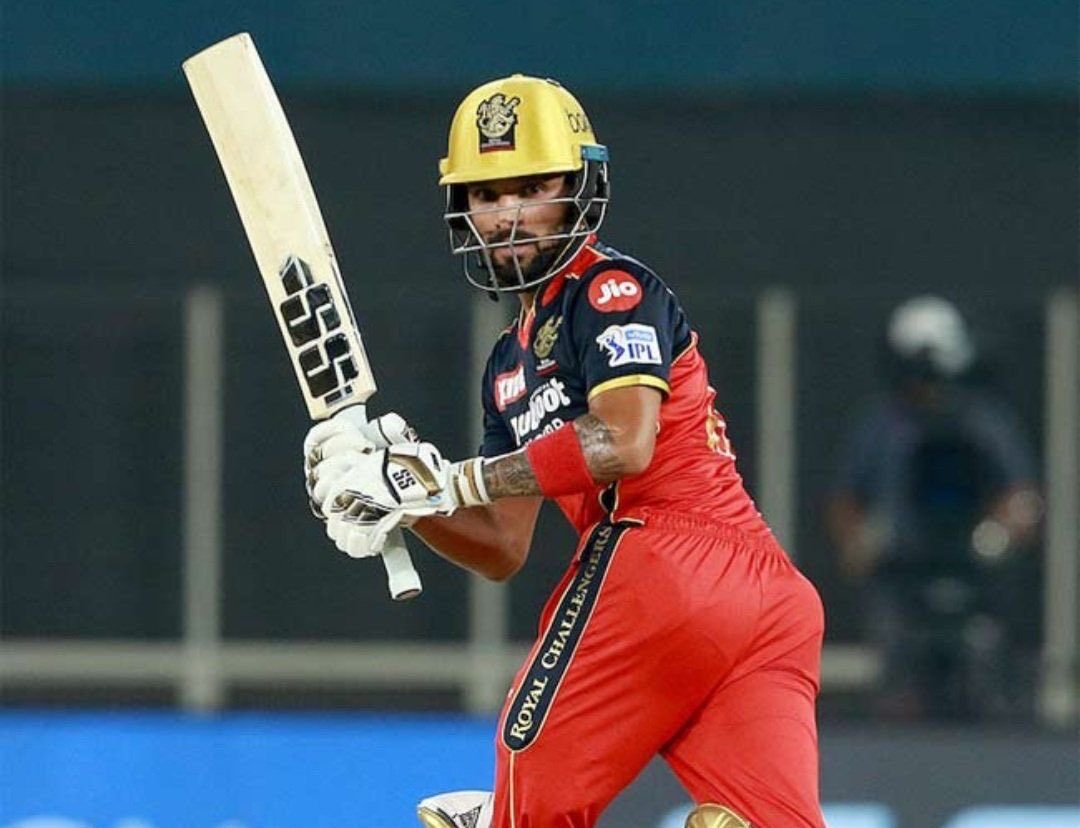 Patidar hailed from a family, who are manufacturers of pipes used for irrigation. Obviously, they wanted him to look after the business. However, he was least interested. He started off as a bowler and took a keen interest in batting only when he reached the under-15 level. Here, former Mumbai cricketer Amey Khurasia helped him restructure his technique.

Furthermore, he also had a knee surgery, but came back stronger from the experience. His domestic mates knew that Patidar will make it big when one day they saw him smash the likes of Ashoke Dinda and Mohammed Shami while playing against Bengal during a Ranji Trophy match.

Ishwar Pandey, the veteran fast bowler, recently spoke to The Indian Express about his Madhya Pradesh team-mate. “The way he was hitting Shami and Dinda, we saw a different class that day. He has that extra time. It was then that we knew this boy will do something for himself,” said Pandey.

Coming in to bat in the first over of the RCB innings after captain du Plessis was dismissed for a golden duck, the right-hander hit 12 fours and 7 sixes, scoring at a strike rate of more than 200.

RCB is set to face Rajasthan Royals in the second Qualifier on Friday, which will decide Gujarat Titans’ opposition for Sunday’s final.