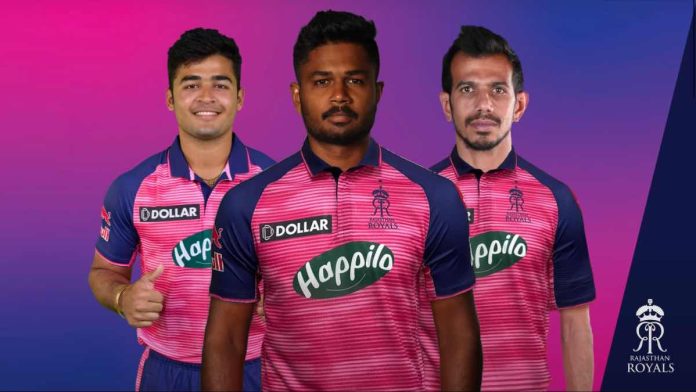 The new-look Rajasthan Royals will don a revamped jersey for the upcoming season of the Indian Premier League (IPL). The franchise released their new shades with captain Sanju Samson, new recruit Yuzvendra Chahal, and FMX legend Robbie Maddison being at the center of it. 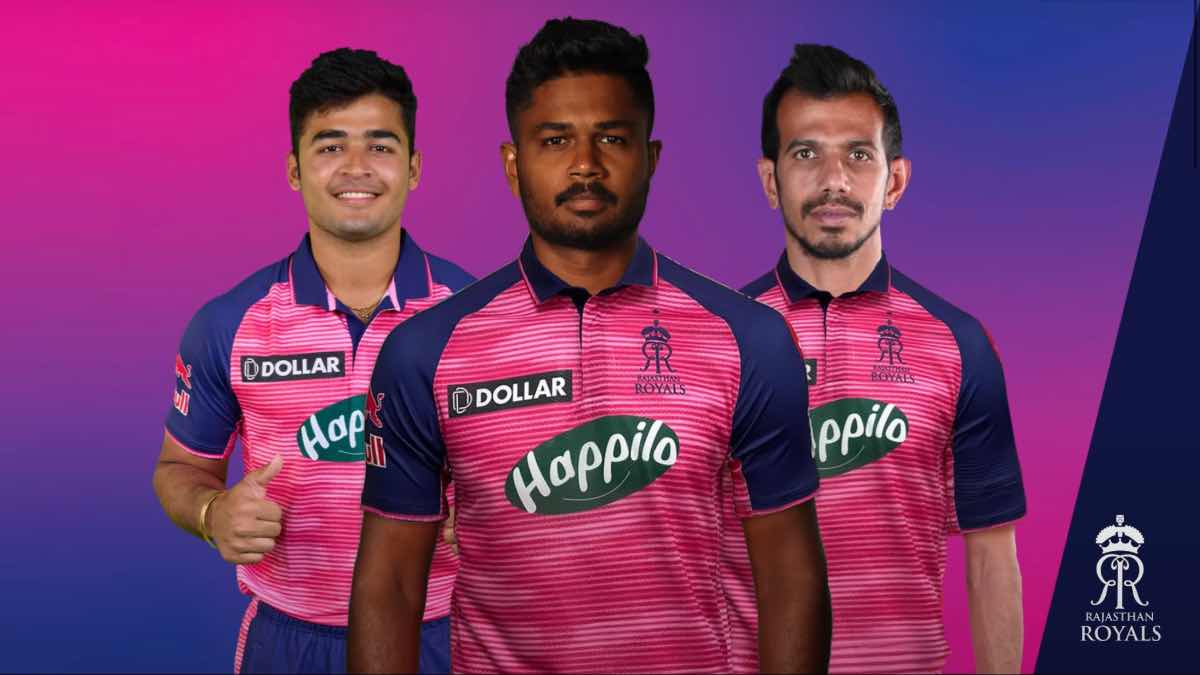 The team boasts a new primary sponsor with the jersey showing the ‘Leheriya’ design, which is unique to the state of Rajasthan. The V-stripe patterns in the jersey, which is a result of tie-and-dye techniques, also represent the famous winds which blows in the Thar Desert.

The franchise released an elaborate video as part of the jersey reveal. Red Bull’s Robbie Maddison is seen receiving and carrying the enclosed jersey across the streets of Jaipur. The new kit is released after Maddison makes the delivery to Samson and Chahal. Check out the full video below:

Skipper Sanju Samson spoke highly of the new kit, terming it as amazing.

“Robbie’s amazing stunts were something that I’ve seen for the very first time in person, having only watched previously on TV. (Would I ever try this sport?) Maybe I’ll try it out for myself also once I’ve stopped playing cricket (laughs). It was really amazing,”

Rajasthan Royals will begin their IPL 2022 campaign against the Sunrisers Hyderabad at the MCA Stadium in Pune on March 29.