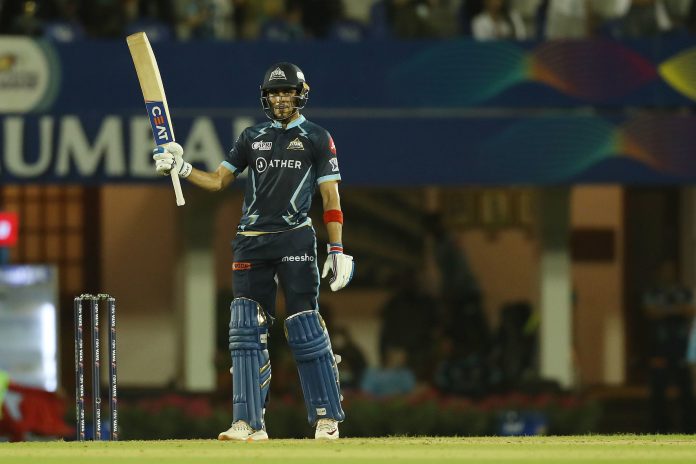 The sixteenth match of the ongoing Indian Premier League (IPL) 2022 saw the unbeaten Gujarat Titans (GT) take on the Punjab Kings (PBKS). The new franchise bagged their third win in a row on the back of Rahul Tewatia and Shubman Gill’s heroics. 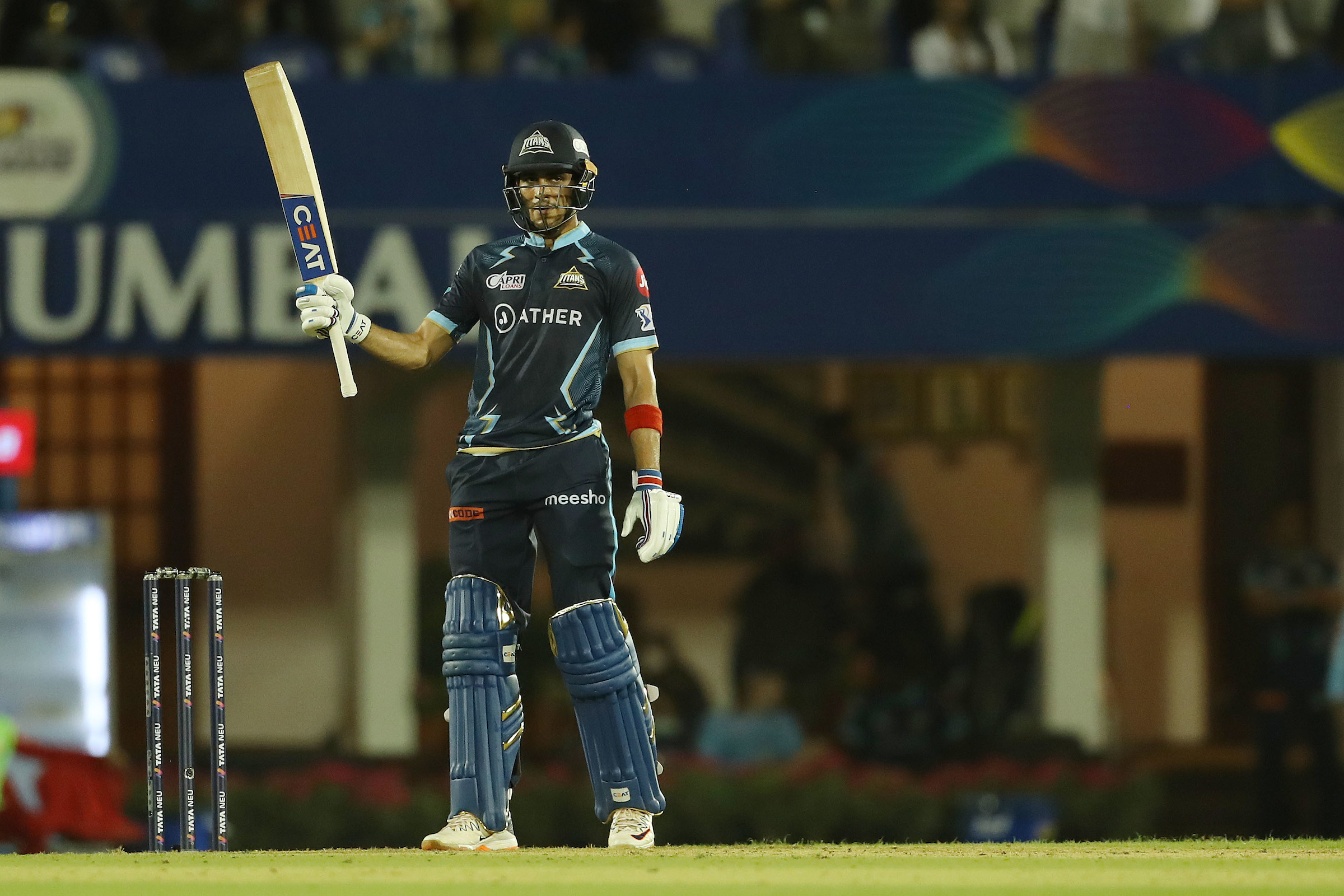 Hardik Pandya won the toss and opted to field first at the Brabourne Stadium. The Titans had two forced changes. Vijay Shankar and Varun Aaron missed out due to injuries. The duo were replaced by debutants Darshan Nalkande and Sai Sudharshan.

The GT bowling unit was on point again in the powerplay. Pandya, introducing himself with the new ball, got the wicket of the opposition skipper Agarwal in the second over. The opening batter’s woeful start to the campaign continued.

Jonny Bairstow departed for just a run-a-ball 8 on his debut for his new franchise.

Liam Livingstone struck back-to-back fifties and held the innings from one end. The run rate improved following proficient hitting by the Englishman, who brought his half-century in just 21 balls.

The new franchise came back into the game in the 14th over with the wickets of Jitesh Sharma and Odean Smith off consecutive deliveries.

Wickets continued to fall in a cluster starting with Livingstone, who was dismissed for a well-made 64. While the GT bowling unit pulled things back and were on course to restrict them to 160-170.

However, the deep batting unit of PBKS dugout to play the entirety of the 20 overs, courtesy of Rahul Chahar’s valuable cameo of 22 runs that came off 14 balls. PBKS ended with 189-9 in their 20 overs.

In reply, Shubman Gill continued his fine run of form to register his second fifty in a row. GT scored 53 runs in the powerplay with Wade departing for 7 in the fourth over being the only casualty.

Debutant Sai Sudarshan proved to be the perfect ally for the exploding Gill at the other end. The young opener reached his half-century in 29 balls. The pair put on 101 runs for the second wicket before Rahul Chahar broke the stand with the dismissal of the debutant.

A tight over by Arshdeep Singh, piled the pressure on the chasing side. Gill was dismissed off the penultimate over of the innings for a career-high 96.

Odean Smith was entrusted with the task of defending 19 runs in the final over of the innings. PBKS seemed to have the match in their bag. However, with 12 runs needed of the last two deliveries, Rahul Tewatia struck consecutive sixes to hand GT their third win in a row.