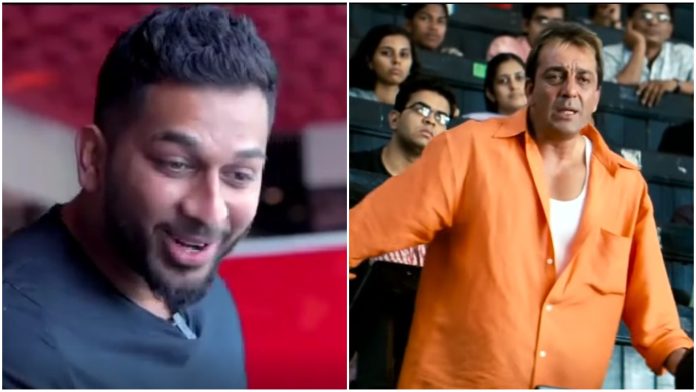 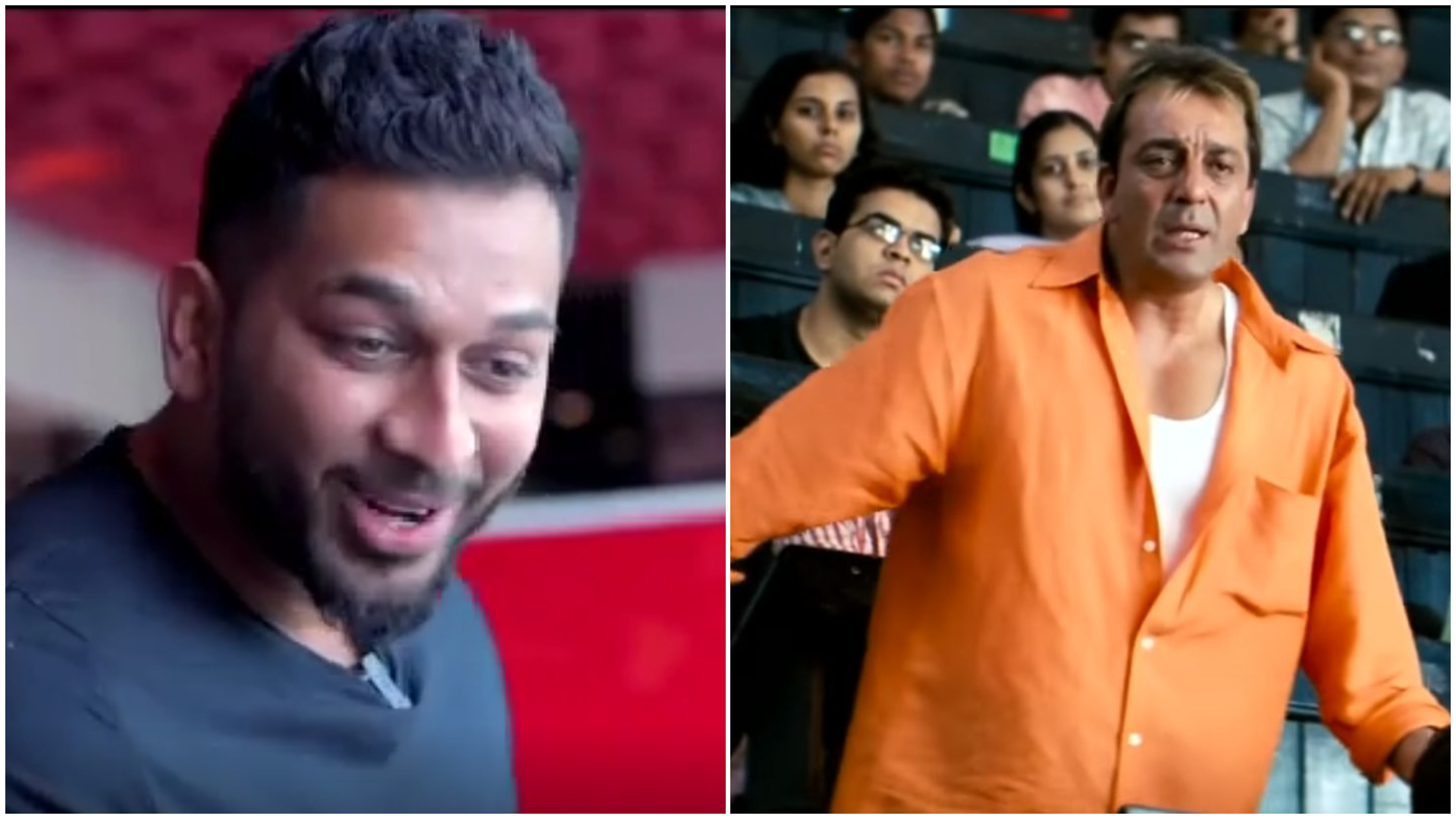 Shahrukh was seen walking on a treadmill and he also went on to perform the famous, Sanjay Dutt walk. PBKS captioned the video as: “When SRK meets Sanjay Dutt 🤝

Shahrukh Khan was bagged by the franchise for a whopping ₹9 crores at the IPL Mega auction but he has failed to live up to the expectations. Tamil Nadu cricket has managed to accumulate only 98 runs in seven appearances at an average of 16.33 and a strike rate of only 100. His highest score of 26 came against Sunrisers Hyderabad (SRH).

PBKS had a disappointing campaign so far and are currently eighth in the IPL point table. They managed to tally only 10 points under their bag from 11 matches.

There are chances for PBKS to make it into the final four but the hopes are bleak. They have three more contests scheduled in the league stage against Royal Challengers Bangalore, Delhi Capitals, and Sunrisers Hyderabad. Interestingly, all these three teams are also in the playoffs race.