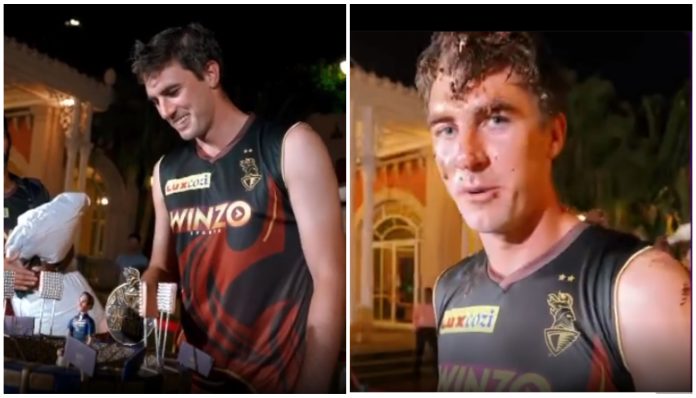 The Australian ace pacer Pat Cummins recently celebrated his 29th birthday on Sunday, May 8. Pat, who is currently in India for IPL 2022, celebrated the special day with his Kolkata Knight Riders teammates. The Aussie pacer was smashed with cake during the celebrations as video clip was posted on social media. 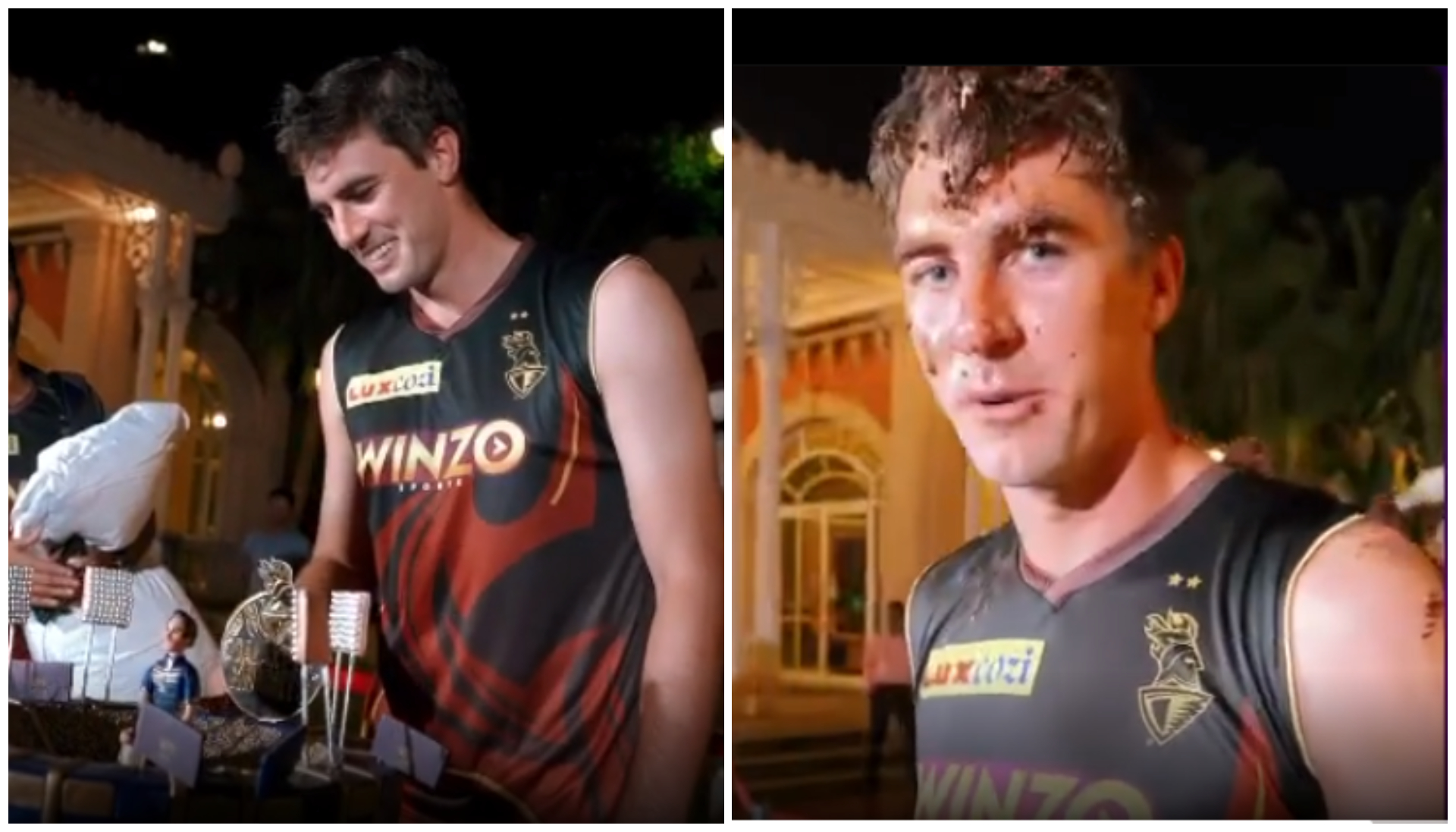 The former IPL Champions posted a video clip of the celebrations on Instagram where the Aussie speedster was seen accepting greetings before cutting the cake, with other KKR players singing the birthday song for him. “Nothing like an IPL birthday,” Pat said after getting smashed with cake.

“Happy birthday, Pat!” read the caption shared along with the video on Instagram.

Kolkata’s hopes of playoff qualification has become bleaker with its 75-defeat at hands of Lucknow Super Giants on Saturday. Opting to bowl first,

KKR got off to a good start with the run-out of KL Rahul in the first over. However, a 71-run partnership between Quinton de Kock and Deepak Hooda favored the Lucknow side and the team finished the innings with 176 on the board, riding on a quickfire 28 by Marcus Stoinis.

Kolkata suffered a batting collapse which has been the story of their ongoing campaign. They lost four wickets at just 25 runs. The early damage soon impacted their game and Kolkata kept losing wickets at regular intervals. The team was eventually bowled out for 101 in the 15th over, 45 of which came off Andre Russels’s bat. Pacer Mohsin Khan impressed with a great spell of three overs where he gave just 6 runs while picking the wicket of opener Baba Indrajith.

With only four wins from their 11 matches, Kolkata is currently placed at number 9 on the points table.