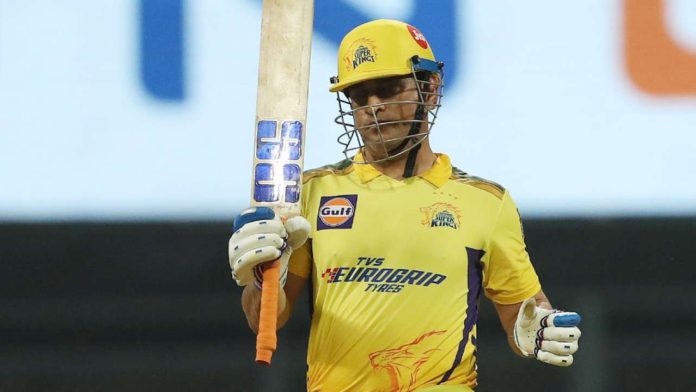 Chennai Super Kings (CSK) wicket-keeper marked his return to cricket with a trademark half-century. The former captain’s heroics helped CSK reach a rather respectable total of 131-5 after once being reduced to 61-5 in the first innings. 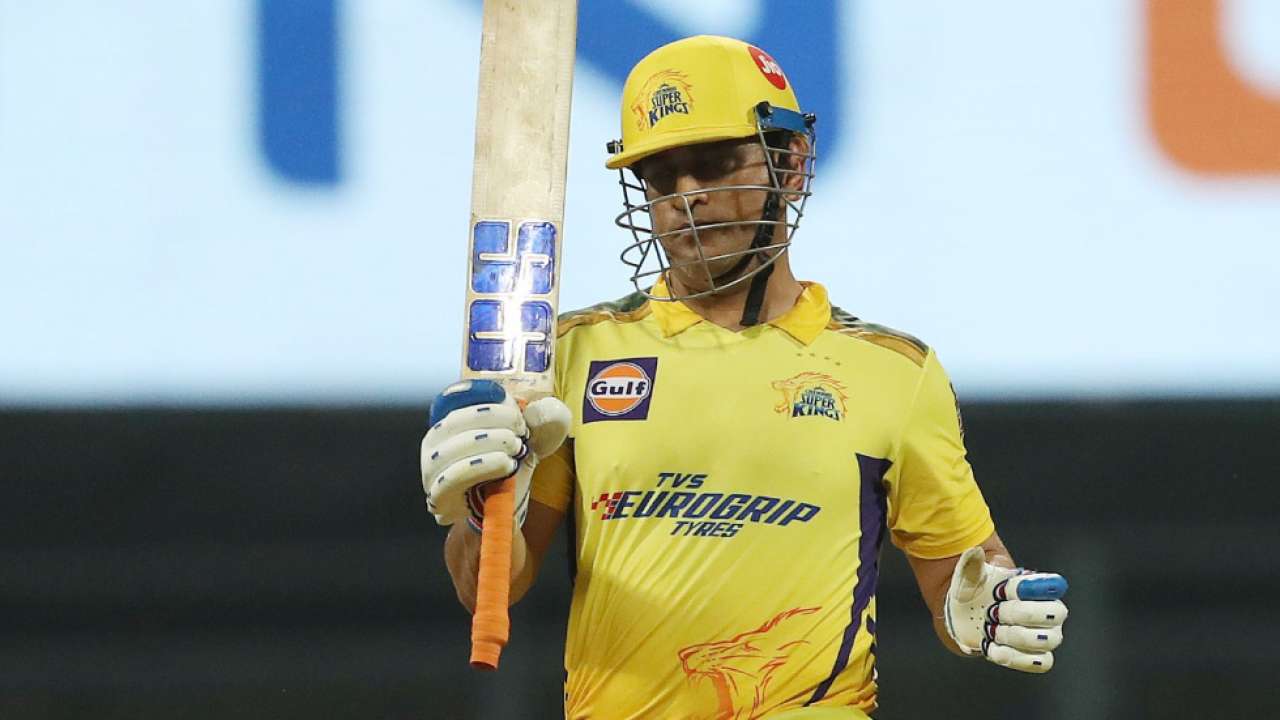 Playing in his first game as a pure batter for CSK, MS Dhoni stepped up for the franchise when it mattered. The Yellow Army struggled right from the word go after losing the toss and being put in to bat.

The CSK batting order endured an embarrassing collapse in the first half of the innings with only Robin Uthappa able to get a start.

Dhoni began his innings with caution, fending off the final phase of the spin duo of Varun Chakravarthy and Sunil Narine. Heading into the last couple of overs, the wicket-keeper changed gears.

ICYMI: A massive roar and a warm reception by the Wankhede crowd for the legendary @msdhoni 😍 💛 👏#TATAIPL | #CSKvKKR pic.twitter.com/6ZecoUHgbU

With only 15 runs coming off his first 25 deliveries, Dhoni targetted Andre Russell. The Caribbean all-rounder conceded 14 off his penultimate over, with Dhoni scoring three boundaries.

What a start of IPL 2022 by MS Dhoni – fifty in 38 balls, his first IPL fifty after 2 years. This is sensational stuff by Thala🙌🔥 #CSKvKKR #IPL2022 pic.twitter.com/vbgacy1Ie6

A no-ball in the penultimate over propelled Dhoni’s innings further as he squeezed 15 runs off Shivam Mavi. To conclude the innings, the former India captain scored two successive boundaries to reach his first fifty in 3 years with Jadeja finishing things off with a six over cover.

Scoring his fifty off 38 deliveries, he became the fourth-oldest ever player to score a half-century in the IPL.