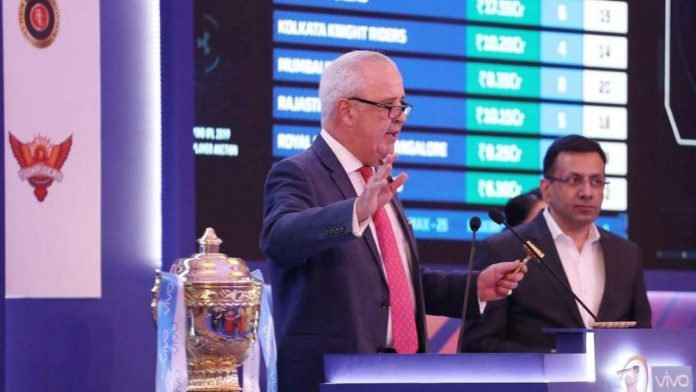 With the second half of the suspended campaign of the IPL only a few months away, the BCCI are planning ahead for the next season. As per reports, the top-brass are planning to introduce two more franchises and plan the auction following the end of the T20 World Cup. 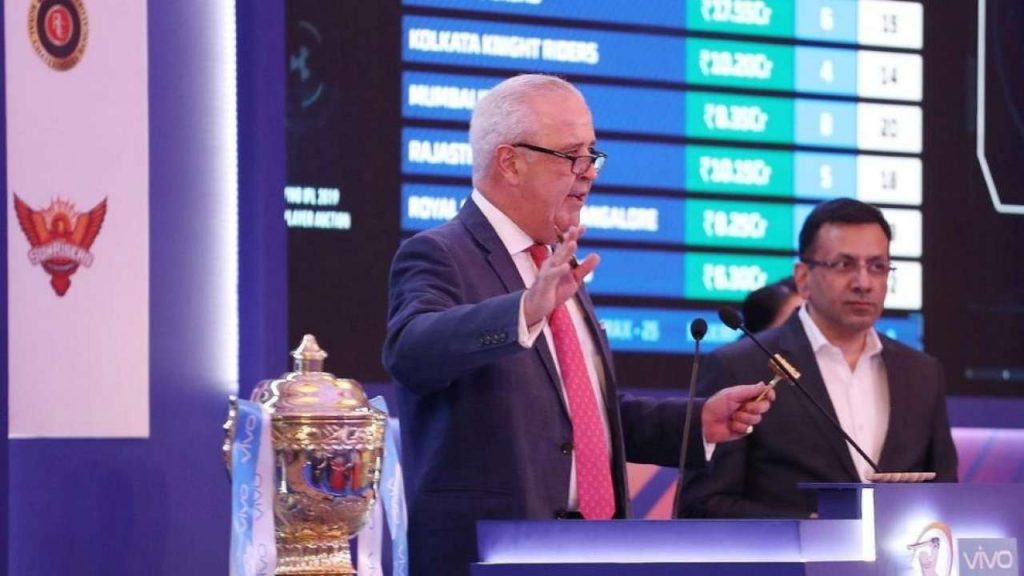 The 15th edition of the IPL will see a major revamp in terms of the squads as franchises can only retain a maximum of four players.

The cost of retaining players will impact the franchise’s purse heading into the option as their salaries would be deducted from the team purse. There is also a boost of 5 Crore rupees in each of the franchise’s tally, taking their purse from 85 Crore to 90 Crore, without taking the retentions into account.

The two new franchises are expected to be announced by October, and there are already a few frontrunners who are looking to acquire them. Kolkata-based RP-Sanjiv Goenka Group; the Adani group based in Ahmedabad; Hyderabad-based Aurobindo Pharma Ltd and the Torrent Group have all expressed an interest to invest in the league.

“Some players may like the idea of not wanting to be retained and will want to head into the auction pool. That’s because there’s an increase in the salary purse and two new teams are being added. So, there’ll be a rush to grab talent. Expect some leading Indian cricketers to forward their names for the auction,” Times Of India were informed