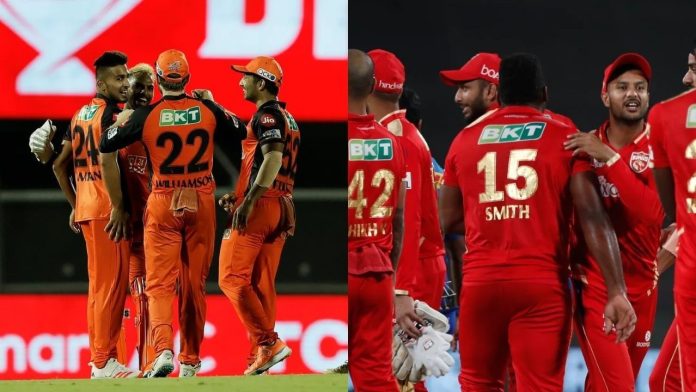 Sunrisers Hyderabad (SRH) and Punjab Kings (PBKS) are set to face off in the last league encounter of the IPL 2022. Both teams have been eliminated from the competition and this game will be a dead rubber. 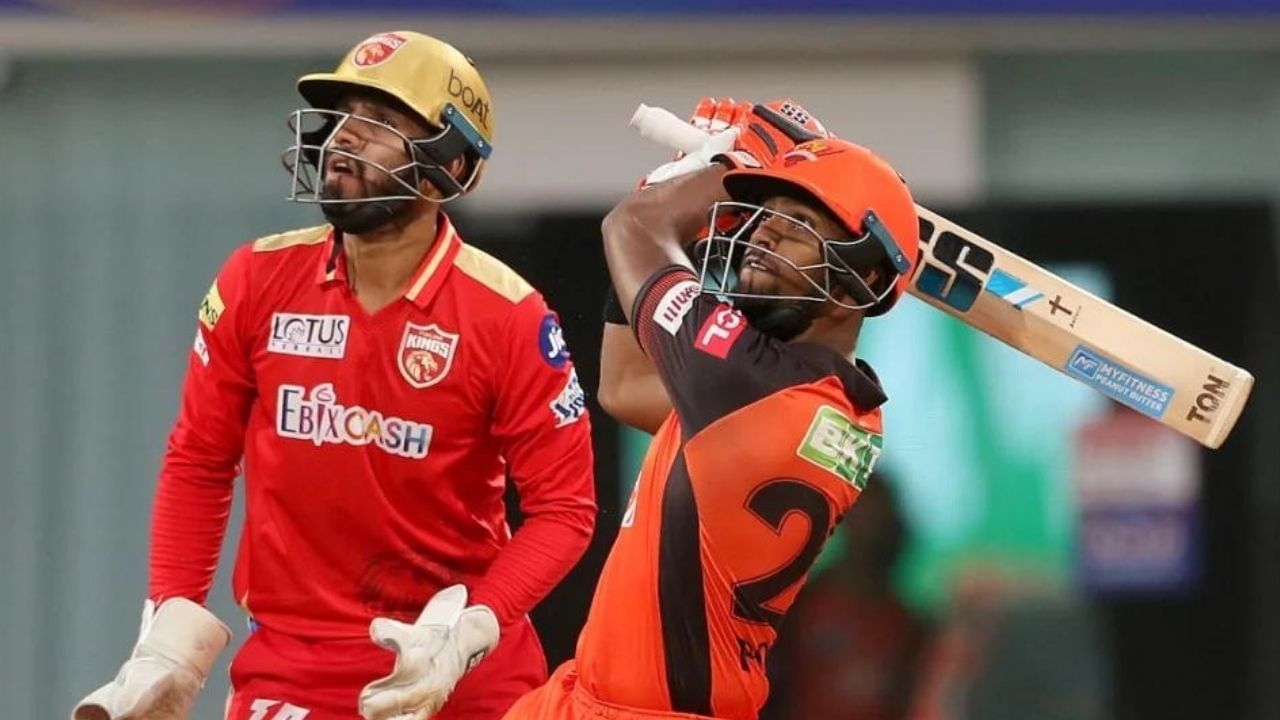 SRH had been in the top 4 for the most part during the halfway stage and it looked like they would easily qualify for the playoffs after winning five games in a row. However, that didn’t happen as the orange army went on a losing streak in the second half.

Captain Kane Williamson, who was having a torrid season has flown home for the birth of his newborn child. Veteran pacer Bhuvneshwar Kumar will be taking up the role of captain for the final game and it would be interesting to see if SRH gives chance to some youngsters.

Like its predecessors, Punjab showed promise but failed to deliver even after having so many match-winners on their side. The reason for them, not qualifying was the poor form of skipper Mayank Agarwal who did not have a memorable first season as captain.

PBKS does have some positives to take away from this season. Young Jitesh Sharma was the most impressive Indian batter in their squad and Arshdeep’s death over bowling was arguably one of the best in the competition. It would be interesting to see if they play some young talents who haven’t got the opportunity to feature yet.

SRH’s batting peaked in the previous game and unfortunately, Kane was looking like the weak link. In the previous game, SRH showed that they will be able to score runs even in the absence of Kane. Hence, Hyderabad is expected to win the last league game this season.

ALSO READ: Sunil Gavaskar slammed after his controversial remark on Shimron Hetmyer and his wife