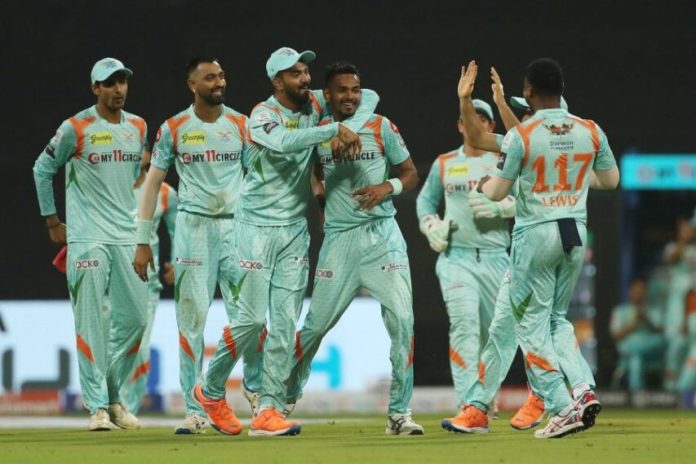 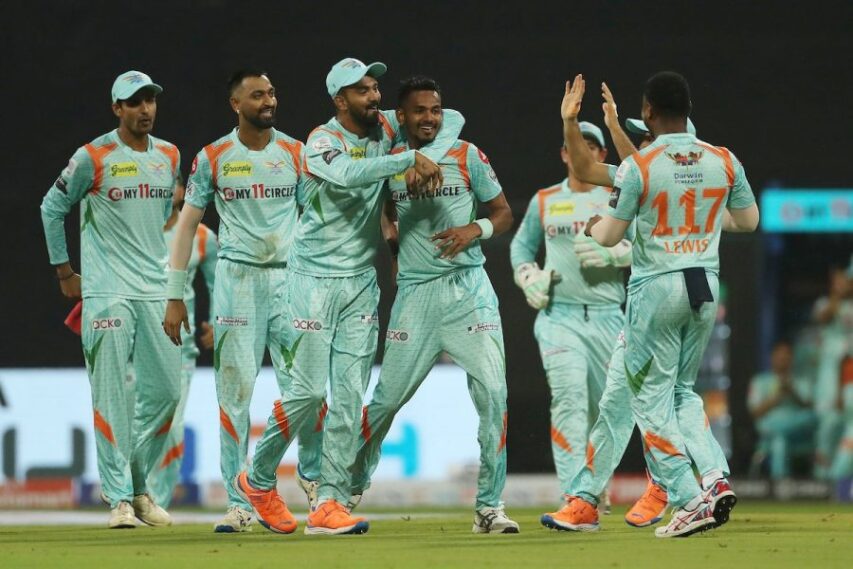 KL Rahul won the toss and had no hesitation to bowl first in the first evening encounter of the season at the Brabourne. He made one change from the side that faced defeat against Gujarat Kings. Andrew Tye was named in the place of Mohsin Khan.

CSK named three changes to their squad. The three New Zealand players on the side were replaced. Devon Conway, Adam Milne, and Mitchell Santner were replaced by Moeen Ali, Mukesh Choudary, and Dwaine Pretorious.

Despite an early blow in the form of a run-out, sending Ruturaj Gaikwad for just 1, the pair of Robin Uthappa and Moeen Ali ensured CSK thrived in the powerplay. Clean hitting by the pair brought runs in quick succession for the side.

Uthappa raced to his fifty in 25 deliveries before being trapped in front by Ravi Bishnoi. The leg-spinner ended up being the pick of the bowlers with 2-24, as the rest of the bowling attack leaked runs.

The barrage of hitting continued as the middle order of Moeen Ali, Shivam Dube and Ambati Rayudu built on the platform.

MS Dhoni came out to play a fine little hand in the end with his 16 off 6 deliveries to end the innings for CSK at 210-7 in the first innings.

LSG’s opening pair KL Rahul and Quinton de Kock propelled the side ahead with the highest opening stand of the IPL 2022 so far. The duo got a handful of reprieves following dropped catches by Moeen Ali and Tushar Deshpande.

The introduction of Dwaine Pretorius did the trick for CSK. The Proteas all-rounder got the wicket of KL Rahul in the 11th over, breaking a 99-run partnership.

Following a strong start by LSG, CSK clawed their way back into the game with a flurry of wickets. Manish Pandey and Quinton de Kock fell in quick succession with the latter scoring a half-century.

Evin Lewis played a whirlwind hand after coming into his unnatural No.4 position. A costly 25-run from Shivam Dube in the 19th over sealed the game for the new franchise.

The 211-run chase is now the fourth-highest total chased in IPL history.

India set to play white-ball series against West Indies in July-August; two fixtures to be played in USA