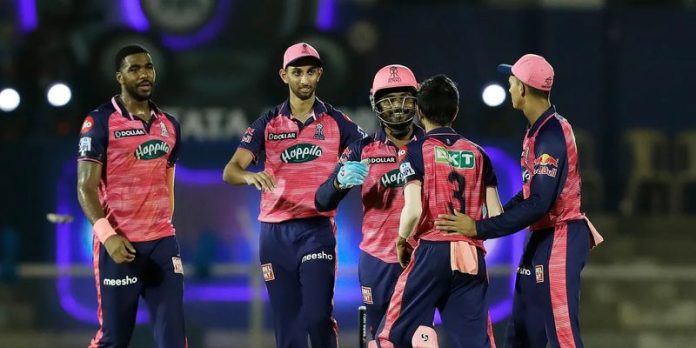 Rajasthan Royals (RR) have guaranteed a place in the playoffs with a comprehensive win over Lucknow at the Brabourne stadium. Now three teams i.e. RR, LSG, and GT are more or less confirmed for the Top 4 as one spot remains to be filled. 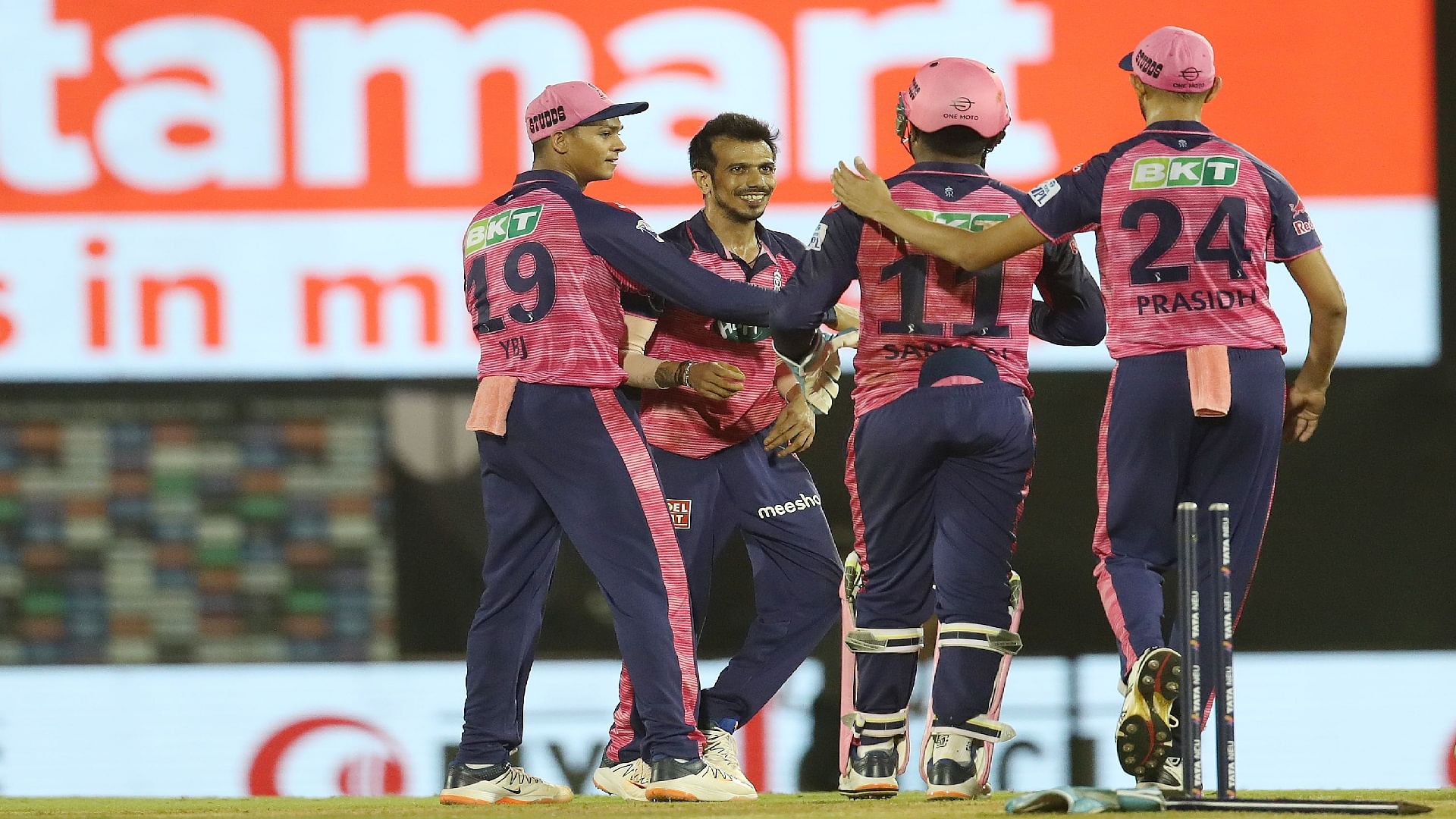 RR qualify for the playoffs for the first time since 2018

RR skipper Sanju Samson finally won a toss in this IPL and stuck to his team’s strength of defending the total. Rajasthan made two changes as they brought in Jimmy Neesham and Obed McCoy in place of Rassie Van der Dussen and Kuldeep Sen. On the other hand, LSG brought back Ravi Bishnoi in place of Karan Sharma.

Rajasthan got an early blow as in form Buttler was dismissed early by Avesh Khan. But skipper Sanju and U19 star Yashasvi Jaiswal did not let the momentum shift and stitched a 64-run stand in quick succession. But RR lost both set batters quickly as LSG came back into the game.

But Devdutt Padikkal did not let the momentum shift and scored 39 off just 18 balls in the middle overs. Boult, Ashwin, Parag, and Neesham chipped in with crucial runs as RR posted 178 in 20 overs which was a par total at the Brabourne stadium.

LSG had a horrendous start as they lost three wickets in the powerplay which instantly pushed them to the backfoot, with Trent Boult doing the damage once again with the new ball. But former nemesis K Pandya and Deepak Hooda stitched a crucial 50-run stand to keep LSG’s chase alive.

However, Pandya departed due to a brilliant catch in tandem with Buttler and Parag. Deepak fought valiantly with his fifty by soon was bamboozled by Chahal. Holder and Chameera both were knocked off by Obed McCoy in a single over as all burdens lay in the hands of Marcus Stoinis.

Stoinis tried his best and took the game to the last over. But the total was too much for LSG as Rajasthan registered a comprehensive win by 24 runs, defending yet another total in the competition.