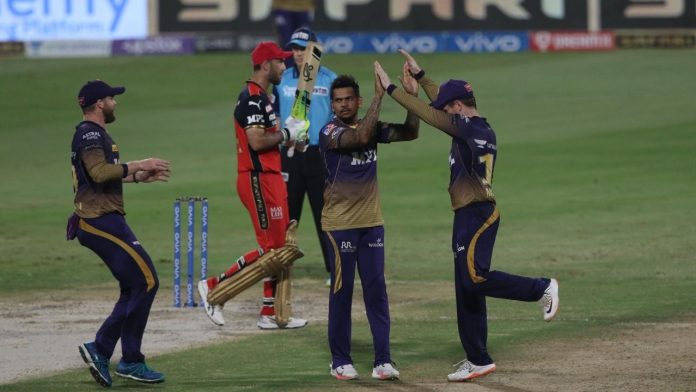 The sixth match of the ongoing Indian Premier League (IPL) 2022 will feature Royal Challengers Bangalore (RCB) and Kolkata Knight Riders (KKR). The match will be contested at DY Patil Stadium in Mumbai at 7:30 PM. 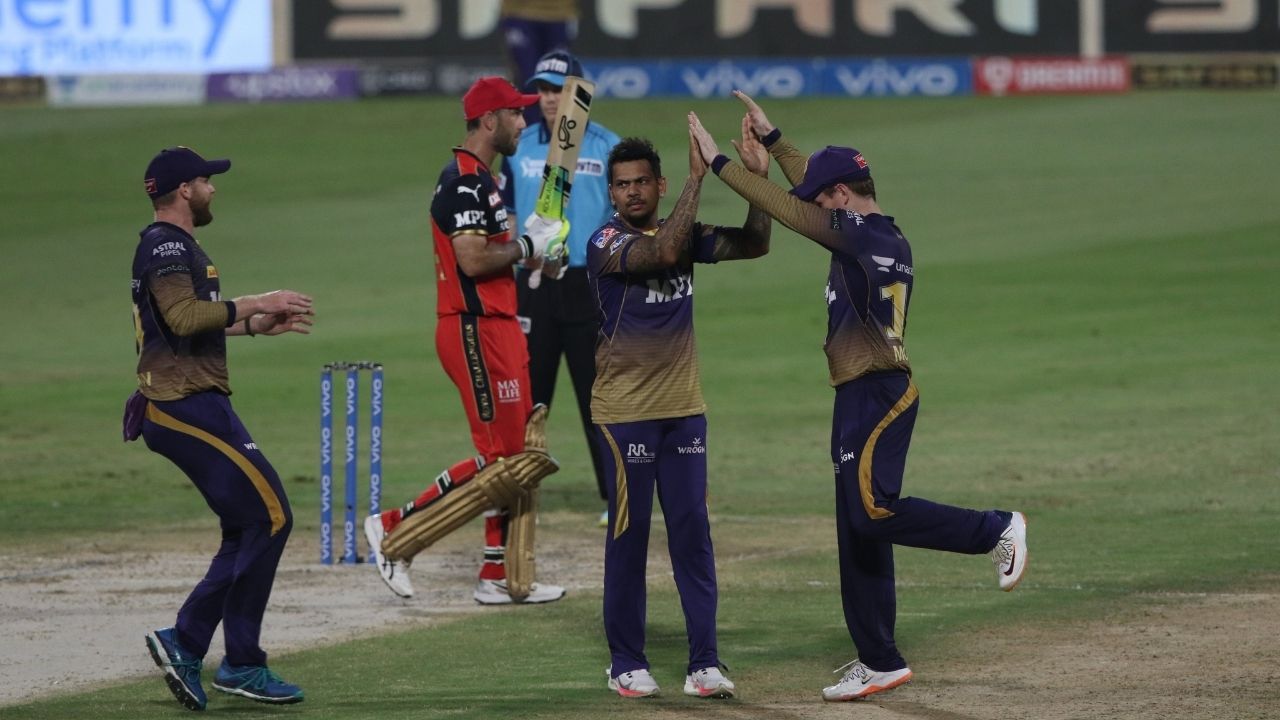 After failing to defend 205 in their first game in the first game, the bowling unit will be the side’s primary concern. While the batting unit played to perfection, they will be put to a stern test against a much more robust bowling unit of KKR.

Arguable playing their best set of eleven players in the absence of Glenn Maxwell, RCB are unlikely to make any changes for the match.

RCB have been on the losing side in each of their last 2 games against KKR. The low and slow surfaces in the UAE worked in the favour of the two-time champions.

Middle overs in the contest would be crucial. The approach and the intent with which Virat Kohli and the middle order play out the KKR spin twins might set the outcome of the game.

KKR compiled a near-perfect outing in their opening match against CSK, especially with their bowling. The fast bowling unit will have a challenge on its hands with the DY Patil offering less movement in comparison to the Wankhede.

The Shreyas Iyer-side will have to be wary in the death overs, after conceding close to 50 runs in the last four overs against CSK. Early wickets and control in the middle overs would be on the agenda.

KKR would hope Umesh Yadav replicates his exploits with the new ball and hope to keep their former captain Dinesh Karthi quiet, especially at the back end of the innings.

The absence of Glenn Maxwell and Josh Hazlewood make RCB a depleted side. The imbalance in the squad in favor of batting is a concern for the side.

KKR, on the other hand, will play their first game at the DY Patil Stadium. The ground generally favors batting with a little help of spin, which works towards the two-time champions.

While toss continues to hold great importance in the result of the game, KKR are expected to win the game.