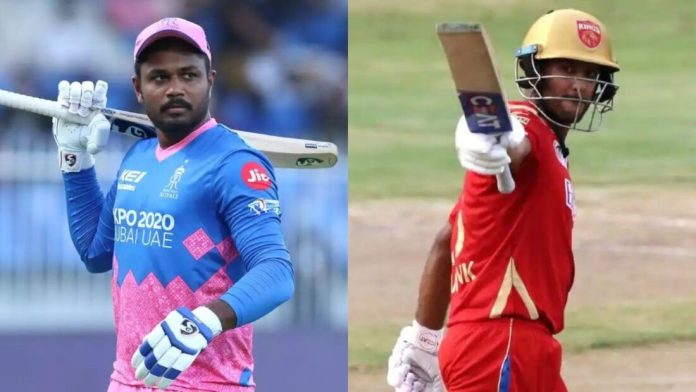 Punjab Kings (PBKS) and Rajasthan Royals (RR) will clash in an important game at the Wankhede Stadium in Mumbai as the IPL reaches its business end. 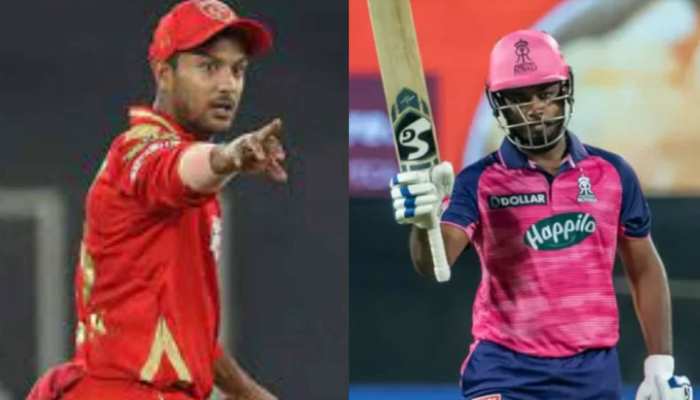 Punjab came back in the tournament strongly after defeating table-toppers Gujarat Titans comprehensively. Their bowling put their hand up and delivered in the crucial game. Their team balance is much better with the addition of all-rounder Rishi Dhawan as PBKS has a deep batting lineup with six bowling options.

However, the batting form of Jonny Bairstow has been a concern for Punjab. The Englishman hasn’t scored many runs this season as now Punjab is trying to push Jonny as an opener. Even skipper Mayank Agarwal has not been in tremendous touch and is having a cold IPL.

Rajasthan has suffered a roadblock after two consecutive losses. They were initially cruising their way into the playoffs. However, now they are almost in the same situation as most teams in the points table. Their losses show that they are highly dependent on Jos Buttler. If he gets a big score, RR is able to post huge totals on the scoreboard.

Also, for the past two games, their premium wicket-taker Yuzi Chahal has not picked many wickets which is why RR was unable to defend totals. We might see Jimmy Neesham come in place of Daryl Mitchell in the middle order after the latter failed to impress in the games he played.

RR has suffered a setback due to back-to-back losses. But the kind of cricket they have played, RR is expected to come back strong and win today’s crucial encounter.

ALSO READ: Kamalpreet Kaur claims failed drug test to be part of a conspiracy against her