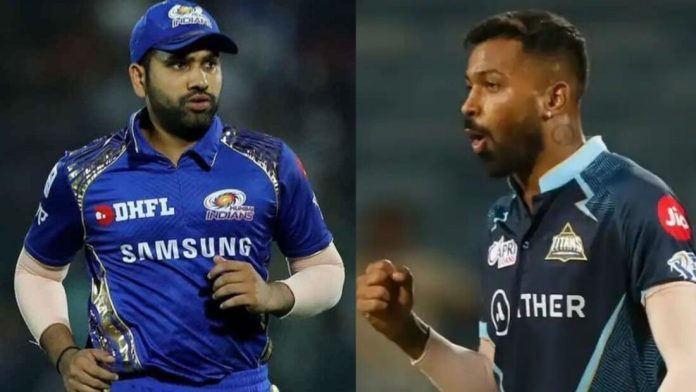 The 51st game of the IPL will see the clash between table-toppers Gujarat Titans (GT) and the wooden spoon of the IPL Mumbai Indians (MI) at the Brabourne stadium in Mumbai. Hardik Pandya will be facing his former IPL team for the first time. Gujarat Titans are just one win away from guaranteeing their place in the playoffs. They have not managed to win every game comprehensively, but every time GT found a way to win. GT has been able to win the key deciding moments most of the time in this season.

However, after Pandya got injured and refused to bowl, GT has been playing with one batter short. This cost them heavily in their previous game which handed them their 2nd defeat. Their batting will be tested in today’s game as well and this weakness may haunt them in the crucial games ahead.

Mumbai was finally able to register their first win of the season against a strong Rajasthan side. This win would have given a lot of confidence to the Rohit-led side. They can no longer qualify for the top four but MI can surely spoil plans for some teams.

The combination played by MI in the previous game was on point as they added a surprise element in left arm legspinner Kartikeya. However, MI would be hoping that their skipper Rohit finally gets his mojo back.

Both GT and MI are equal favorites as both of them are priced at 1.90, meaning if you bet ₹100 on either of them and if the team wins, you’ll be making ₹190.

GT has been able to find out ways of winning out of impossible situations. But if MI is able to break through their fragile top order and dismiss Hardik Pandya early, they would have a great chance to knock over the table toppers. MI is expected to win the game.