Delhi Capitals (DC) and Sunrisers Hyderabad (SRH) will clash at the Brabourne Stadium in Mumbai in a match that is highly crucial for both sides from a qualification point of view. 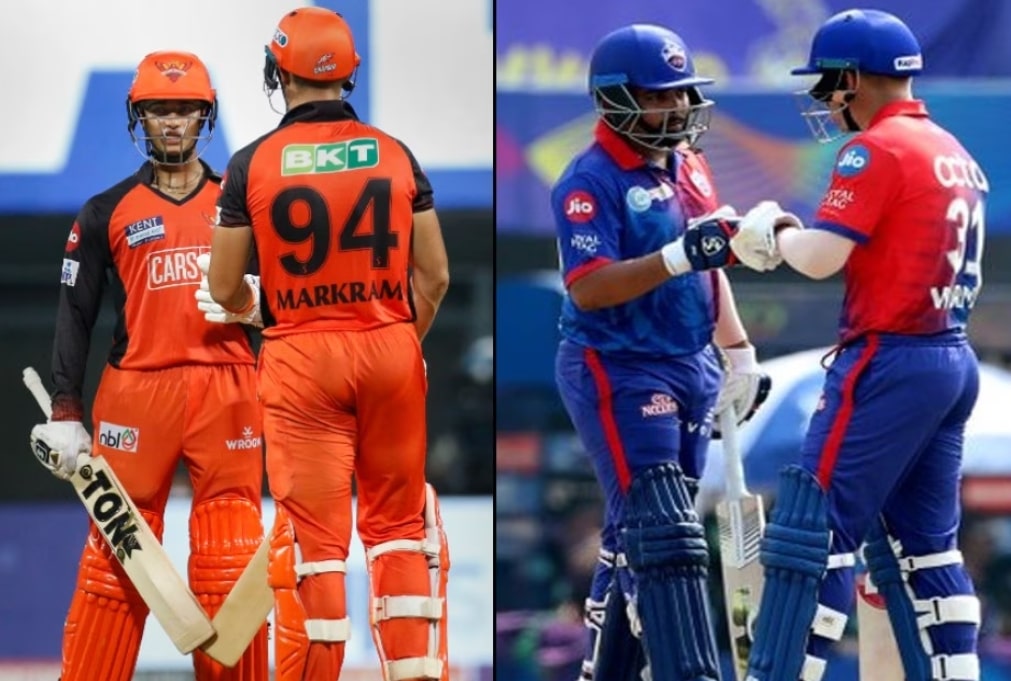 DC has had a hot and cold season. They have not managed to consistently win games this season and hence are lying in the middle of the table. Their team has the perfect balance with plenty of all-rounders, finishers, and spinners in the team. But they have not clicked as a unit. Kuldeep Yadav is expected to play a crucial role once again.

Their batting has been ordinary apart from the openers who have given them explosive starts on plenty of occasions. Warner and Shaw are the only DC batters who have crossed 50+ scores this season. This shows how inconsistent other DC batters have been. Also, it would be interesting to see how David Warner fares against his former side after their fallout last year.

After winning five consecutive games, the Kane-led side has now lost two back-to-back games in the business end of the competition. In both their games, their fast bowling, which has been their strength in the competition, was exposed and hence opposition piled up runs. Marco Jensen has been extremely expensive after his thunderous spell against RCB.

On the other hand, SRH would be hoping for a big inning from their skipper Kane Williamson who is having an ordinary season by his standards. SRH’s middle and lower-middle order hasn’t been put to test much in this competition and they will be expected to play a crucial role today.

Brabourne stadium has been a favorite hunting ground for DC as they have been able to win games consistently at this venue. Hence, the Pant-led side would fancy their chances of scoring a crucial win over SRH.