Before you enter the world of Online Casinos, Check out the top 10 Live casinos recommended by India Casino Info
Home Cricket IPL 2022 Match 5 Review: New-look RR announce their arrival with a... 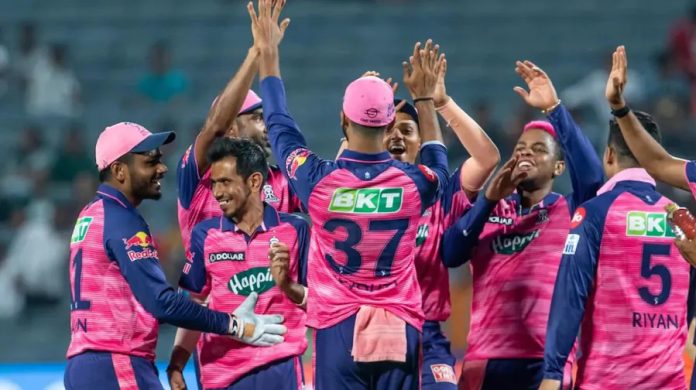 The IPL 2022 unfolded in Pune with a contest between Sunrisers Hyderabad (SRH) and Rajasthan Royals (RR). The Sanju Samson-led side notched a comprehensive 61-run win following an all-round display. 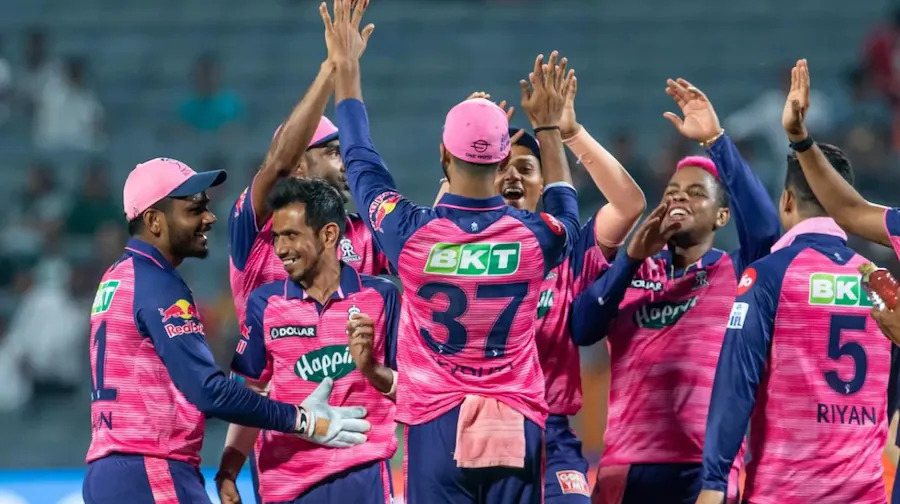 Kane Williamson won the toss for SRH and elected to bowl first. Apart from the skipper, Romario Shepherd, Nicholas Pooran and Aiden Markram featured as the overseas players for the side.

Finding swing early on a surface with a tinge of grass, Bhuvneshwar Kumar had Jos Buttler on the ropes in the first over. He managed to snatch the wicket of the dangerous opener, but was found overstepping.

Buttler made the most of his second life alongwith Yashasvi Jaiswal at the top. The duo scored 58 runs in the powerplay.

Romario Shepherd got the first breakthrough with the wicket of Jaiswal. Buttler was undone by a 148 kmph delivery by Umran Malik.

The skipper reached his fifty in just 25 balls, but perished to Bhuvneshwar Kumar soon after. A blistering cameo by Shimron Hetmyer in the closing stages, accounting for 32 in just 13 deliveries, propelled RR to 210-6.

SRH struggled right from the first ball in their run chase. Skipper Kane Williamson departed in a controversial fashion in the second over after brilliant work by Samson and Padikkal.

Prasidh Krishna struck again by removing Rahul Tripathi for a duck. Marquee signing Nicholas Pooran was trapped in front by Boult following a horrid nine-ball stay at the crease with no run.

Yuzvendra Chahal had a dream debut for the franchise as he was among the wickets straighaway. The leg-spinner notched three wickets to run through the SRH middle order.

The pair of Washington Sundar and Aiden Markram scored a couple of crucial cameos to push the team total to 149-7.

WATCH: Jos Buttler gets a reprieve after Bhuvneshwar Kumar oversteps in the first over 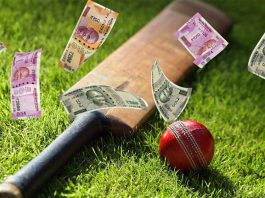 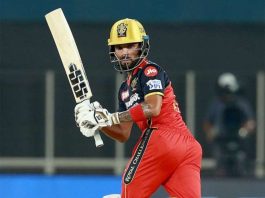