Chennai Super Kings (CSK) and Royal Challengers Bangalore (RCB) will clash in a must-win encounter at the MCA stadium in Pune as the race for the playoffs intensifies. 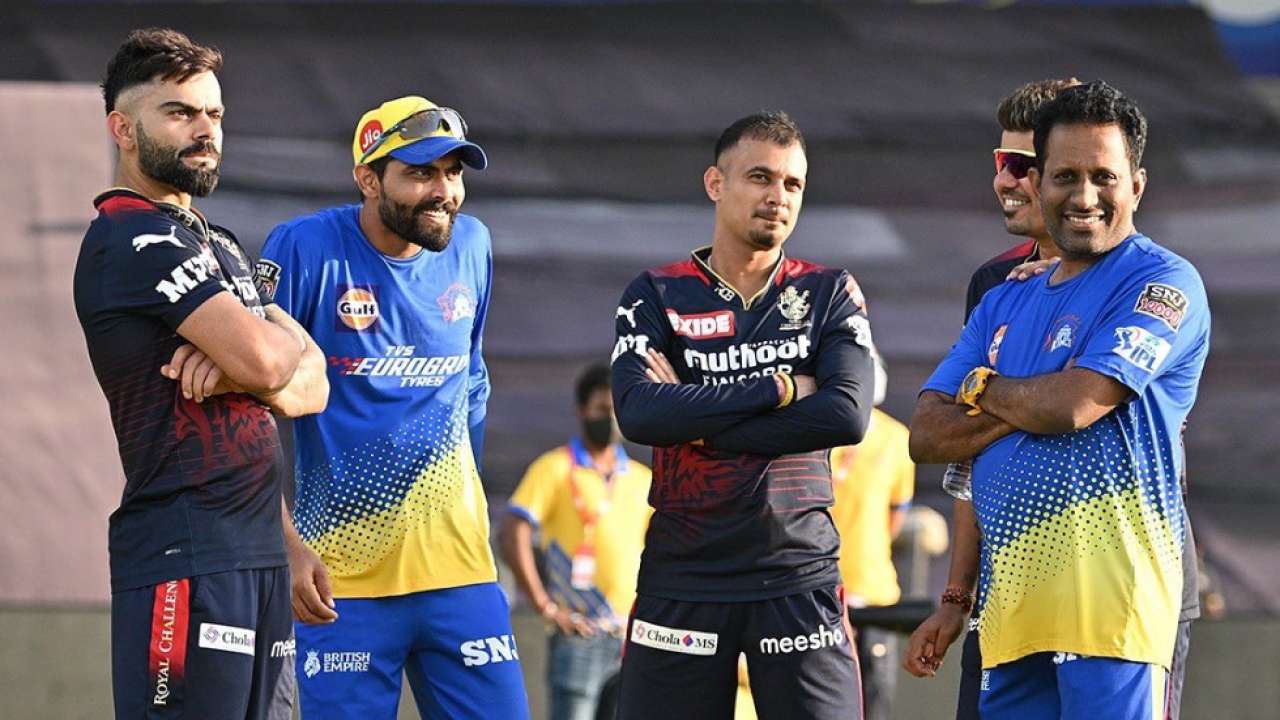 With the arrival of Dhoni as skipper, Chennai displayed a super comeback as everything clicked for them. A big positive for them was their opening partnership and the runs from Ruturaj Gaikwad. The right-hander will be playing in Pune again which has been a lucky hunting ground for the hometown boy.

However, Chennai would like to improve their fielding as they have dropped the most catches in the season so far. Also, they would want their veteran all-rounder Bravo to return as currently, their bowling looks inexperienced and out of sorts, especially in the death overs.

After a wonderful start to the season, RCB has lost the plot. They have lost three consecutive games which means their chances for qualifying for the playoffs have reduced massively. Faf du Plessis led side finds itself in a must-win situation today.

RCB’s downfall can be attributed to the poor display of their top-order batters. Earlier, when the top order failed, RCB’s lower order was used to bail them out of trouble. But now, even the middle order has failed to get going from the past three games. They have the most complete side in comparison to their predecessors but have failed to click as a unit lately.

Over the years, RCB’s record against CSK hasn’t been excellent. They have won just one game out of the previous five games. This time too, CSK is looking like the favorite to knock off the Faf-led side as the yellow army found momentum when Dhoni took over the ship.