Delhi Capitals (DC) and Kolkata Knight Riders (KKR) will step onto the Wankhede Stadium in Mumbai to look for a much-needed win. The last time they stepped onto the field, DC smashed their highest total of the season and Kuldeep bamboozled his former side. 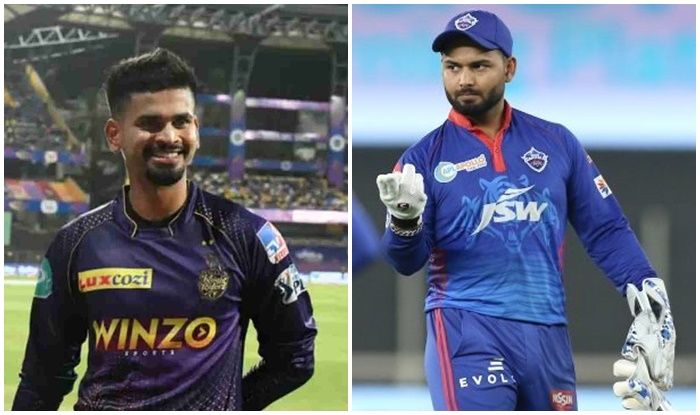 After an excellent start to the tournament, KKR seems to have lost the plot as they have lost four games in a row. This can be attributed to their poor death bowling from KKR pacers and the poor form of their mystery spinner Varun Chakravarthy.

KKR’s batting is also a point of concern, as they are losing wickets early or in a cluster. Kolkata management made heaps of changes in the previous games in their batting order but that experiment was a fail. The poor run of form of Venkatesh Iyer is a massive worry for the Knights as he was the main reason behind KKR’s resurgence last year in the second phase of the IPL.

Some players including the likes of Pat Cummins and Finch missed out in the last game due to a niggle. But the bowling form of Pat Cummins hasn’t been up to the mark economically.

Delhi is coming off a controversial loss against Rajasthan Royals which was a talking point this week. Skipper Rishabh Pant will be without his head coach Ricky Ponting who is still in quarantine and DC’s assistant coach Pravin Amre who has been banned for one game.

Amidst all the chaos and controversy, DC would look to focus on the task at hand. They have a well-balanced side but they don’t seem to click as consistently as they would have liked. Their openers give a fiery start but the middle order fails to capitalize on that. The big-hitting by Powell in the previous game would have given him some confidence.

However, DC fans would want more consistent performances from the middle order. Delhi’s bowling failed to perform in the previous game, as Buttler took apart the DC bowlers. However, they would like to script a strong comeback with a powerful performance against KKR.

KKR has lost four games in a row and would be looking for a win to get back on track. On the other hand, DC would like to move on from the controversy from the previous encounter and register a win. KKR is expected to come out on top and finally end their losing streak as Wankhede is not suitable for Delhi’s spinner as seen in the previous game.