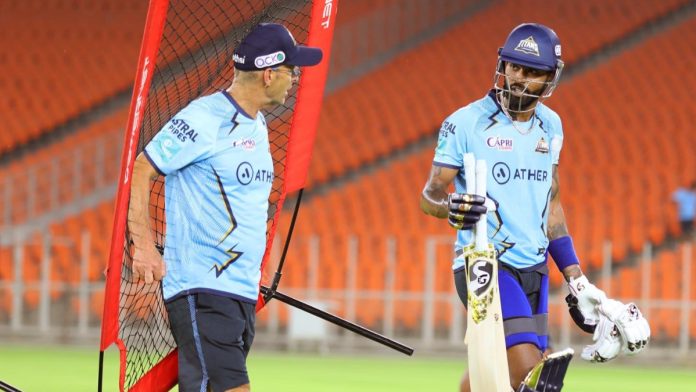 The fourth contest of the ongoing Indian Premier League (IPL) 2022 will feature the highly-anticipated debuts of the two new franchsies. Lucknow Super Giants (LSG) and Gujarat Titans (GT) will go head to head at the Wankhede Stadium in Mumbai. 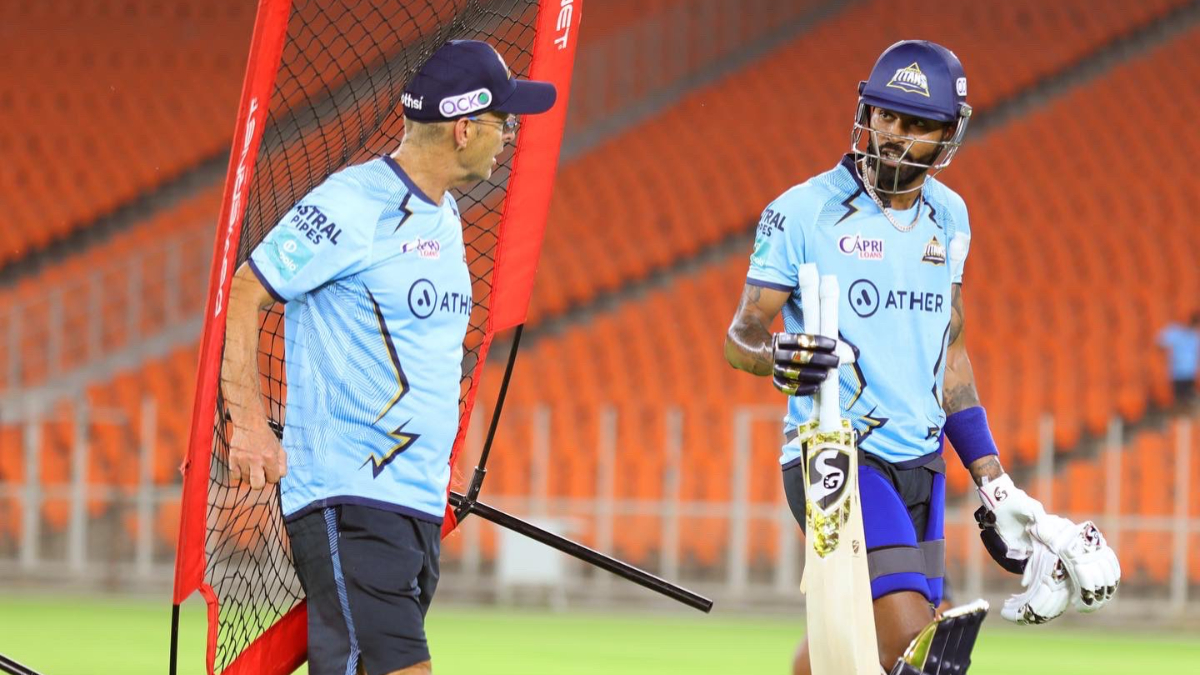 One of the better performers at the mega auction, Lucknow Super Giants feature an all-round well-balanced squad. Losing Mark Wood right before the start of the tournament comes as a blow, but the KL Rahul-led side would be hoping for a strong side despite the setback.

Overseas acquisitions Jason Holder, Evin Lewis and Dushmanta Chameera will also have key roles to play. The presence of multi-dimensional players might arguably be LSG’s biggest strength. Multiple bowling options and flexible batting options give KL Rahul a massive advantage as a captain.

With Marcus Stoinis yet to be available, the team will have to work with other all-rounders in his absence. After playing second fiddle with the Delhi Capitals, Avesh Khan has a golden opportunity to make his mark as the spearhead of the bowling unit, especially with the door to the national team being slightly ajar.

Ravi Bishnoi is yet another asset for the side. The leg-spinner was the third pick prior to the IPL 2022 mega auctions.

Led by Hardik Pandya, the franchise made strong draft picks like Rashid Khan and Shubman Gill. Much like LSG, GT also received an early blow after Jason Roy pulled out of the tournament.

The all-rounder’s captaincy debut will be an intriguing proposition, especially in terms of his own involvement. Pandya will be seen in action for the first time since the T20 World Cup last year. Led by Mohammad Shami and Lockie Ferguson, the prospect of the skipper rolling his arm for a couple of overs could make a huge difference.

The promising bowling attack also features Rashid Khan, whose four overs could change the game. Prospects like R Sai Kishore could also make their mark as the second spinner. However, with a relatively weaker batting unit, the second spinner slot is likely to be taken up by Rahul Tewatia.

Another interesting question mark lies in the form of the opening partner alongside Shubman Gill. GT have roped in Rahmanullah Gurbaz as a replacement for Jason Roy, but the side have other experienced options for the opening slot in the form of Wriddhiman Saha and Matthew Wade.

GT are the marginal favorites and are priced at 1.70, meaning if you bet ₹100 on them and if they win the match, you’ll be making ₹170.

LSG look the stronger side on paper marginally, the overall balance of the side trumps GT’s shaky batting unit. However, the impact players at GT could prove to be the difference. Much like all the contests on display so far in the IPL 2022, toss proves to be a crucial factor, especially at the dew heavy Wankhede Stadium. LSG will win the game between the two debutants tonight.