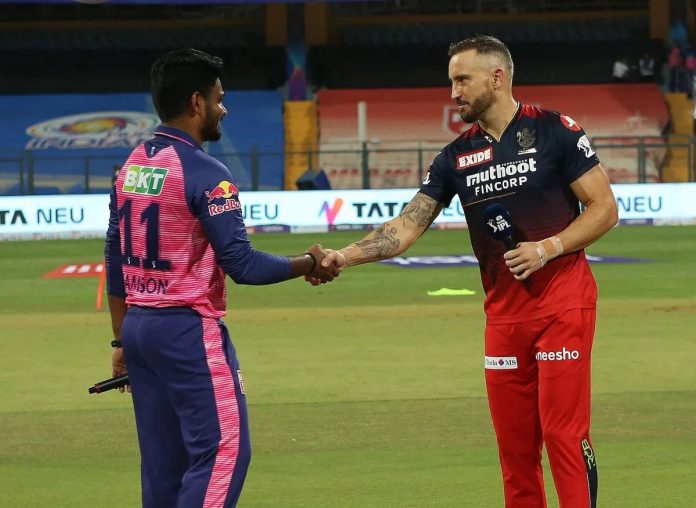 The 39th match of the Indian Premier League (IPL) 2022 took place between the Royal Challengers Bangalore and the Rajasthan Royals at the MCA Stadium in Pune. Riyan Parag’s innings rescuing fifty along with R Ashwin and Kuldeep Sen’s bowling heroics helped RR win the game. 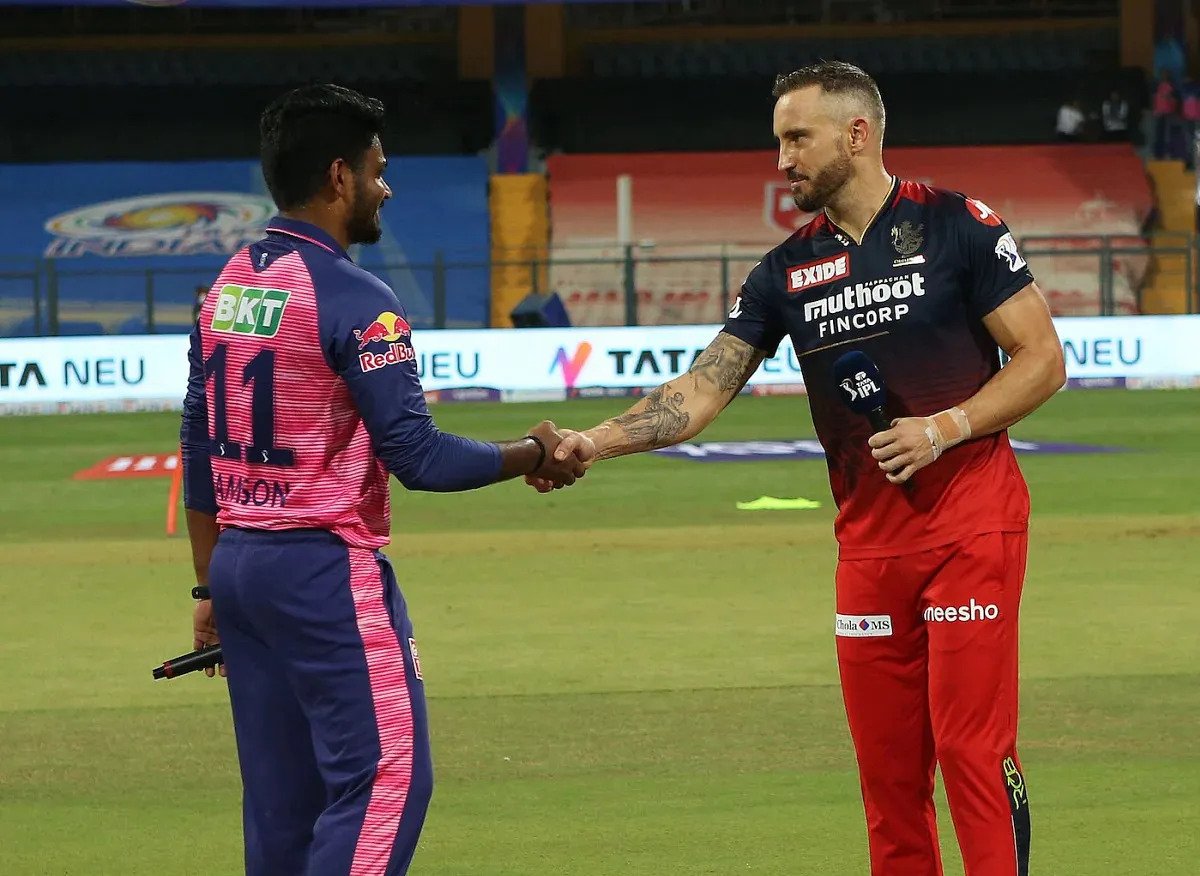 Sanju Samson’s poor streak with the coin continued as he lost the toss. du Plessis elected to bowl first after winning the toss, making a major change to his playing XI as well. Anuj Rawat was replaced by Rajat Patidar, indicating that Virat Kohli will open the innings for the first time this season.

RR introduced two changes to their team. Darryl Mitchell and Kuldeep Sen came into the side in place of Obed McCoy and Karun Nair.

Ravichandran Ashwin was promoted up the order at No.3. The off-spinner hit a few classy strokes but perished after a quickfire 17.

Hasaranga struck twice in his spell to pick the vital wickets of Sanju Samson and Shimron Hetmyer. Debutant Daryl Mitchell struggled over the course of the innings. The New Zealand all-rounder scored 16 off 24 deliveries without scoring a boundary.

RR failed to score a single boundary between 11.3 and 18.1 over phase of the innings.

Riyan Parag scored a valuable 50 as the rest of the batting unit crumbled around him. His second IPL fifty pushed the RR total to 144-8.

Virat Kohli’s woeful run persisted with yet another low score. The former RCB skipper scored only 9 after a patchy stay at the crease.

Kuldeep Sen struck twice in the first over after the powerplay to claim crucial wickets of Faf du Plessis and Glenn Maxwell.

Wickets continued to tumble as RCB never found themselves in the run chase. R Ashwin and Kuldeep Sen struck at regular intervals. Dinesh Karthik’s unfortunate run-out ended up being the final nail in the coffin for RCB  who eventually lost by 29 runs.