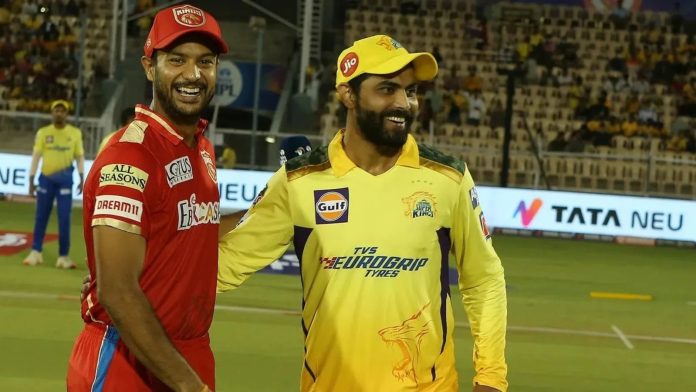 The 38th match of the Indian Premier League (IPL) 2022 took place between Chennai Super Kings (CSK) and the Punjab Kings (PBKS). Shikhar Dhawan with the bat and calm death bowling by the bowlers ended the match in favor of the PBKS. 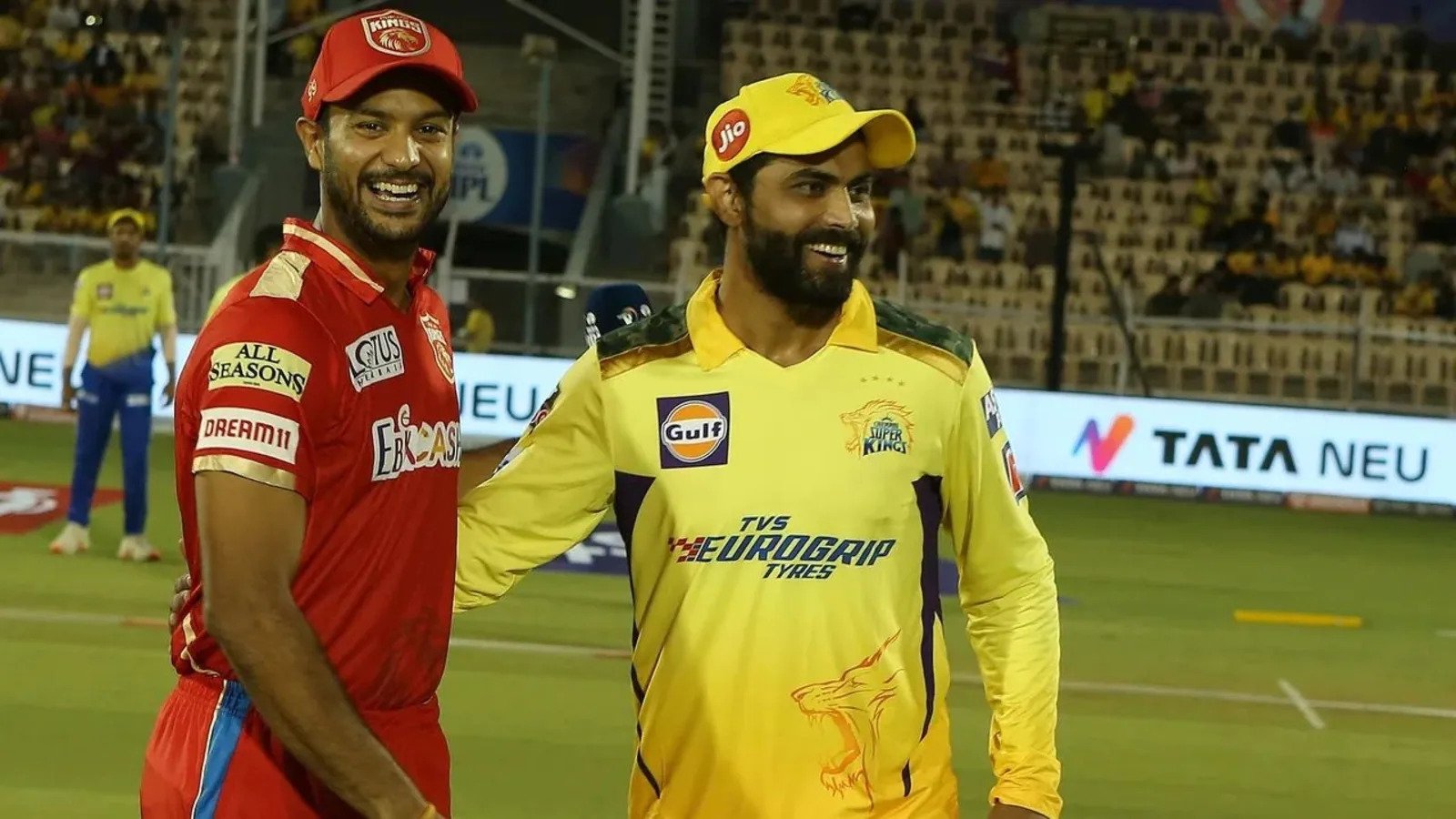 Ravindra Jadeja won the toss and elected to bowl first on a used surface at the Wankhede. The same surface, which brings a shorter boundary into play was used for yesterday’s contest. CSK announced the same playing XI for the match.

Punjab Kings, on the other hand, named three changes following a lean patch as of late which has pushed them to the eighth spot. Sandeep Sharma, Bhanuka Rajapaksa, and Rishi Dhawan came in the place of Vaibhav Arora, Nathan Ellis, and Shahrukh Khan.

In a contrast to their usual playing style, Punjab Kings were suppressed in the powerplay. The sluggish surface saw only 37 runs in the first six overs, which is their lowest in the IPL 2022 so far.

Mayank Agarwal’s poor run with the bat continued as he perished for 18 off 21 deliveries.

Surviving CSK’s strict lines catering to the shorter boundary and the missed opportunities on the field, Shikhar Dhawan and Bhanuka Rajapaksa stitched a 110-run stand for the second wicket.

The left-handed opener scored a fifty and also became only the second player to reach 6000 runs in the competition after Virat Kohli.

A blistering seven-ball cameo by Liam Livingstone pushed the PBKS total to 187. Dhawan remained unbeaten on 88 and moved to the fourth spot in the Orange Cap list after the first innings.

CSK’s shaky top order was on show yet again. Returning to the side, Sandeep Sharma picked up a wicket in the powerplay in typical fashion.

Makeshift No.3 Mitchell Santner failed yet again while Shivam Dube was also castled after a short stay.

Ambati Rayudu accelerated the scoring in the middle overs while Ruturaj Gaikwad held one end. After struggling for the better part of his innings on a sluggish pitch, the opener departed after scoring 30 off 27 deliveries.

Rayudu recorded his fifty in 28 deliveries as the required rate reached 16. The right-handed batter scored 23 runs off the 16th over to drastically reduce the asking rate.

PBKS made a huge breakthrough after Rabada got through Rayudu, who scored a stellar 78 runs off 39 deliveries. MS Dhoni could not execute another final over heist as the Mayank Agarwal-led side emerged winners by 11 runs