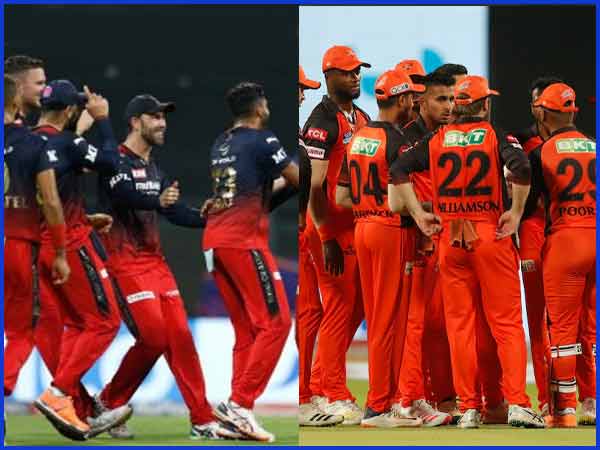 The evening clash on Saturday will witness the renewed rivalry between the Sunrisers Hyderabad (SRH) and Royal Challengers Bangalore (RCB) which will take place at the Brabourne stadium in Mumbai. Both teams have been doing exceptionally well this season, so it would be interesting to see the battle between the finalists of the 2016 season. 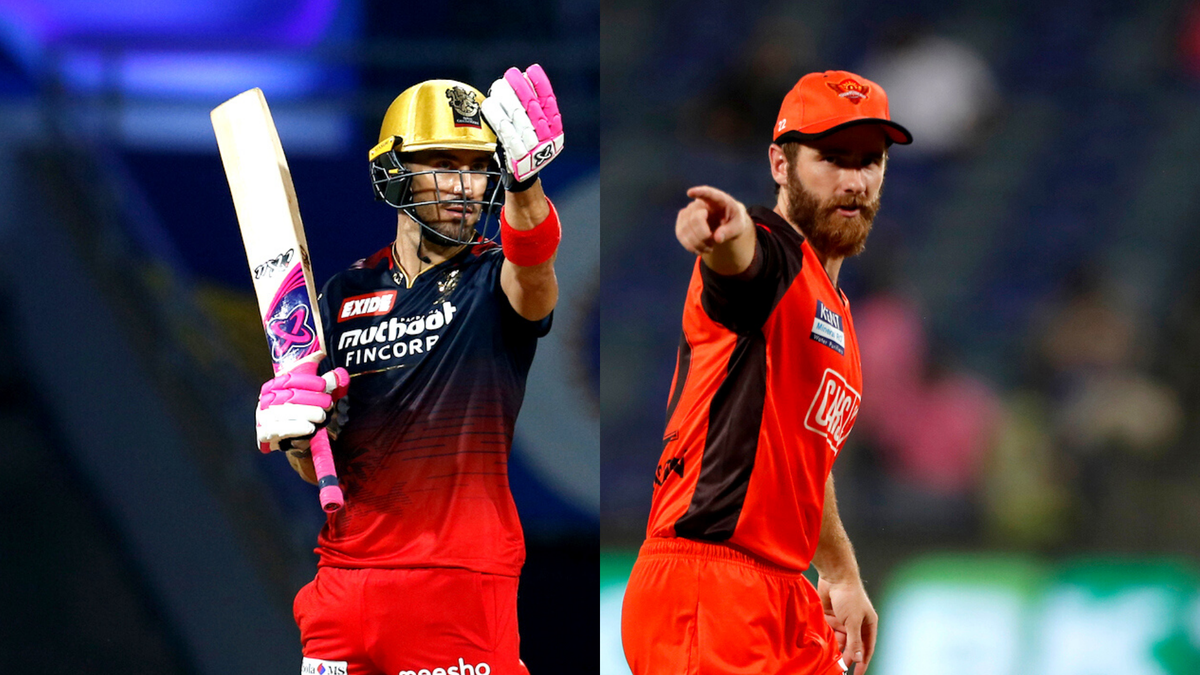 SRH started the season on a poor note as they comprehensively lost the first two games. Many experts had written off the orange army. However, the Kane Williamson-led side came back strongly and won four games in a row.

This can be attributed to their versatile fast bowling where each bowler brings something different to the table. Also, the form of Aiden Makram, Rahul Tripathi, and Pooran has helped the team get back up.

The main concern for the team would be their spin department as it is not known when Washington Sundar will return. In his absence, Suchith has been a fine job but he hasn’t been put under pressure yet as the pacers have taken wickets at the start.

RCB is one of the favorites to win this season and this is despite the fact that Kohli is in poor touch. They have one of the most balanced sides they’ve ever gathered as now they are not dependent on the top order any more.

RCB have won the majority of the games thanks to the contribution of their middle order. Dinesh Karthik has played a key role this season in RCB’s resurgence. Their batting has a depth that gives the top order some breathing space.

Their bowling attack hasn’t disappointed either as the inclusion of Josh Hazelwood has done wonders for the team. Their spin department has all bases covered with Hasaranga, Shahbaz, and Maxwell. Hence, they are expected to play the same XI.

Sunrisers are on a winning momentum, but RCB have a more complete side who has shown that they can win the game in any situation. Hence, RCB is expected to come out on top in what can be expected to be a thrilling encounter.