Before you enter the world of Online Casinos, Check out the top 10 Live casinos recommended by India Casino Info
Home Cricket IPL 2022 Match 35: GT vs KKR Odds, Predictions, and Analysis 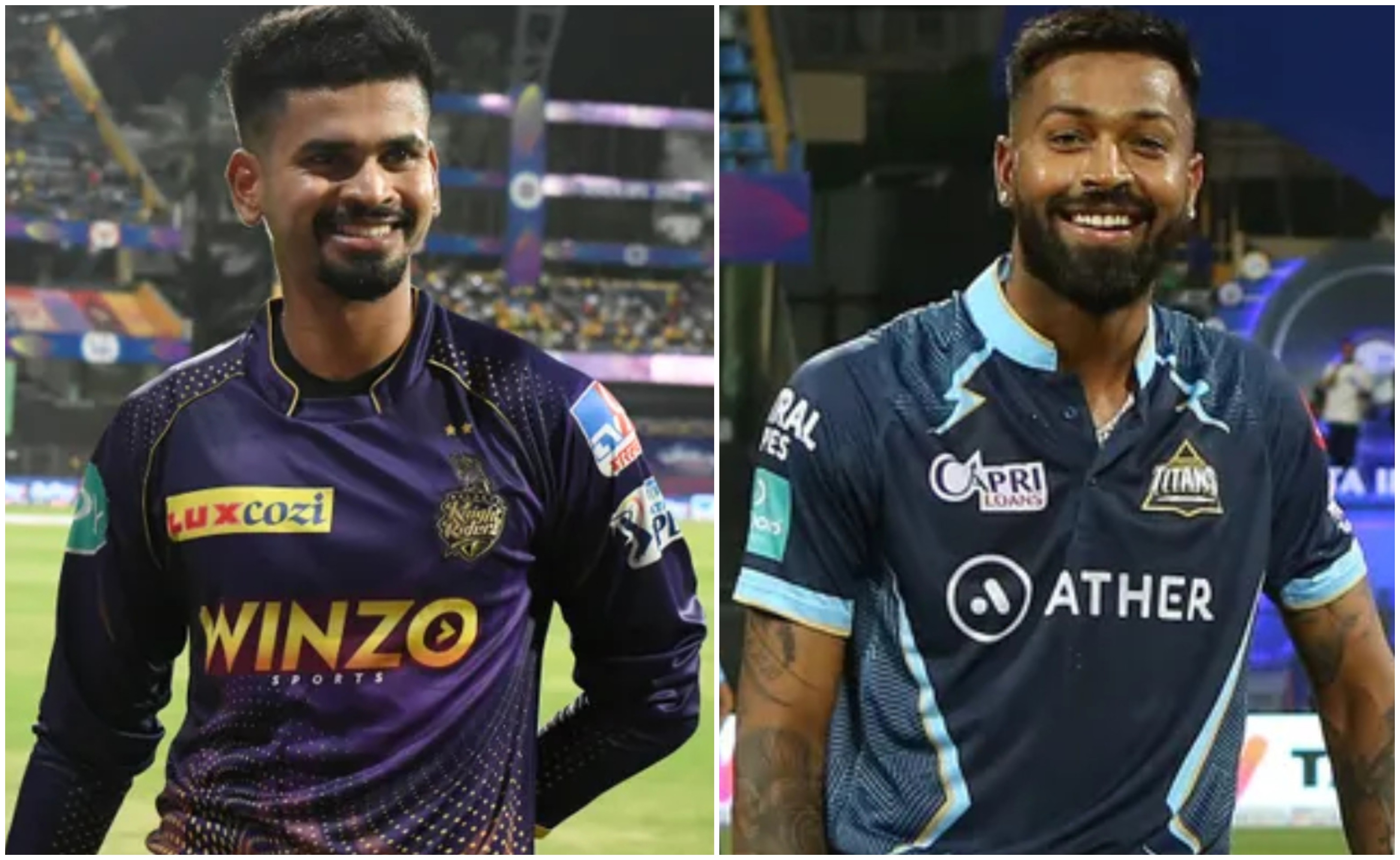 Since Pat Cummins’ quickest fifty of the IPL, KKR seems to have lost the plot. They have lost three games on a trot and will be looking to regain the momentum that they had during the start of the tournament. Their poor run can be attributed to their pacers not being effective at the death.

In the previous three games, their quick bowlers have leaked plenty of runs, due to which KKR had to chase 200+ on two occasions. Further, the poor form of their mystery spinner Varun Chakravarthi hasn’t helped them either. Varun is having a season to forget, as he has been leaking runs consistently.

KKR would also expect its batters to fire, especially Venkatesh Iyer who has failed to replicate his previous season’s performance.

Gujarat Titans have been the team to beat this season. They are coming off an impressive victory where they defeated CSK without having Hardik Pandya on their side.

However, one concern for GT has been their batting where non of the batters apart from Pandya, Abhinav Manohar, and Miller have fired consistently. Even Gill has a string of low scores after an impressive start to the season.

Despite this, Gujarat has managed to secure victory in tough situations. It would be interesting to see who makes way for Hardik Pandya if he is fit to play today.

Despite what the waging odds say, Gujarat has the winning momentum and is finding ways to win out of nowhere. On the other hand, KKR looks to be out of sorts and their exceptional start to the tournament has turned into a disaster. Hence, GT is expected to win the contest.