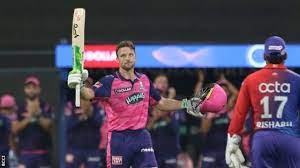 Rajasthan Royals recorded an impressive win over Delhi Capitals thanks to the man in form Jos Buttler, who has further solidified his lead in the orange cap race. The game also witnessed a controversial decision in the penultimate over which will be a talking point for the rest of the season. 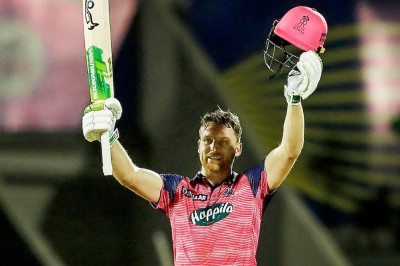 Delhi skipper Rishabh Pant won the toss and elected to field first. Both teams went unchanged. Delhi was without their coach Ricky Ponting who is under isolation as one of his family members tested positive.

Rajasthan openers Jos Buttler and Padikkal started off slowly in the first five overs. But then picked up the pace and smashed DC bowlers all around the park. The chief destroyer was the man in form Jos Buttler who smashed his 3rd ton of the season.

Buttler is now just one ton away from equalling Kohli’s record of scoring four tons in a season which he achieved in 2016. Devdutt Padikkal brought up his maiden half-century and captain Sanju Samson hit some lusty blows at the end to power Rajasthan to the highest total of IPL 2022 so far.

Delhi openers Shaw and Warner started off the run chase on a positive note. However, RR kept on chipping in with wickets consistently. Pant and Lalit kept Delhi in the hunt with their striking. Prasidh Krishna’s exceptional 19th over meant that Powell had to hit 6 sixes in the last over to seal the game. 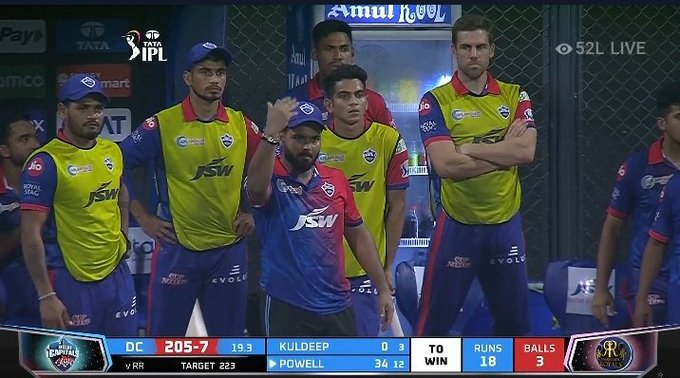 And Powell almost pulled the rabbit out of the hat. The West Indian hit 3 sixes on a trot. However, the last over surrounded a controversy as the third six that Powell hit for a six was a waist-high no-ball which was not given by the umpire. This decision angered Delhi camp which halted the game for a while. The stoppage in play gave a chance to McCoy to have a breather. When play resumed, Powell had lost the momentum and Rajasthan grabbed the victory by 15 runs.