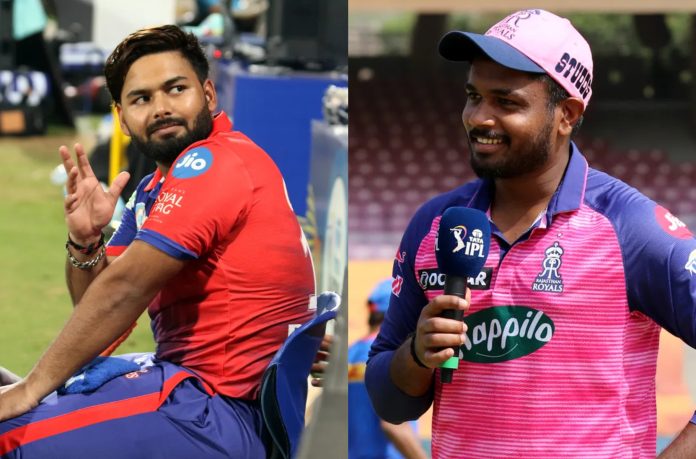 IPL fans will get to witness the clash between Delhi Capitals (DC) and Rajasthan Royals (RR) in the 34th match of the tournament. This fixture was set to be played at the MCA Stadium in Pune. However, due to the covid outbreak in the Delhi camp, the game was moved to Wankhede Stadium in Mumbai. It is said that sometimes adversity brings the best out of a team. And this is exactly what happened in Delhi Capitals’ case. They had no practice for the past 4 days and were not sure if they will play the game on the morning of the encounter against PBKS. Yet, DC bulldozed Punjab in an emphatic manner to register a dominating win.

DC is expected to go unchanged as they would like to stick with their winning combination. Their key players Mitchell Marsh, Nortje, and Seifert will remain unavailable.

Most of the workload will be taken up by openers Prithvi Shaw and Warner as Delhi’s middle-order consisting of Pant, Powell, and Lalit hasn’t fired consistently. Their spin twins Axar and Kuldeep are expected to play a key role today.

Rajasthan is coming off a victory in what can be termed the most entertaining game of the IPL so far. Their thrilling victory over KKR would have further improved their confidence. Jos Buttler is in the form of his life right now and would look to continue dominating the bowlers in this IPL.

However, Buttler would love some support from the other RR batters, as it’s only him and Shimron Hetmyer who have been doing the heavy lifting in the competition so far.

Similar to DC, RR’s spin duo of Ashwin and Chahal are expected to play a key role. Chahal, who is currently the purple cap holder, would have his confidence sky-high after picking his maiden fifer in the previous game.

Both teams have a strong spin attack. It would be interesting to see how the duo of Kul-Cha performs while playing against each other. However, Rajasthan has a stronger pace attack and their key batter Buttler is in tremendous touch. Hence, Rajasthan is expected to come out on top and win the game.