Two of IPL’s most successful franchises Mumbai Indians (MI) and Chennai Super Kings (CSK) which usually start the tournament as favorites, but are now reeling at the bottom of the table will clash in a battle for survival at the DY Patil Stadium in Navi Mumbai. 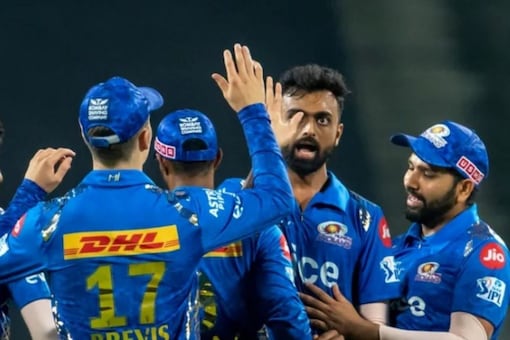 Mumbai Indians have had a shocking tournament so far as the five-time champs have failed to secure a single victory in their campaign so far. This can be attributed to the poor auction strategy they had where MI failed to form a formidable bowling unit that can play a supporting role to Jasprit Bumrah. With Archer’s unavailability, Mumbai’s bowling has got exposed badly.

To make matters worse, the poor form of their openers Rohit Sharma and Ishan Kishan hasn’t helped the team either. The only shining light for MI has been young Dewald Brevis and Tilak Verma. Along with these two, Surya Kumar Yadav has been carrying the batting of the men in blue and gold.

For them, winning would depend on whether their bowling clicks on that particular day. It would be interesting to see if Mumbai makes any changes on their side as Mills has been expensive so far and Australian pacer Riley Meredith is yet to get a game. 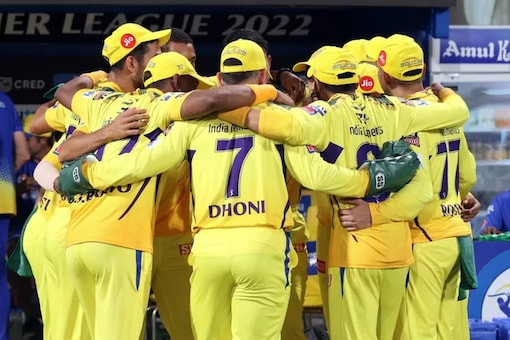 Chennai is another team that is having a season to forget. Earlier, they were coming off an impressive victory over RCB who are favorites to win this year. However, the men in yellow lost the plot against Gujarat Titans due to poor death bowling by Chris Jordan.

CSK is expected to bring in Dwayne Pretorious in place of Jordan who couldn’t execute his yorkers at the death. However, Rituraj Gaikwad’s runs were positive for CSK in the previous game.

Mahesh Theekshana has been a valuable addition to the team as he has picked wickets in the powerplay consistently for two games. However, other spinners including Jadeja and Moeen have not been as effective as they usually are. Furthermore, CSK’s bowling lineup doesn’t look as threatening as it used to be.

CSK vs MI has always been a marquee battle in the IPL. This encounter will be different from their previous ones as both teams are struggling and fighting for survival. We can expect a thriller at DY Patil with Mumbai coming out on top and finally registering a win this season.