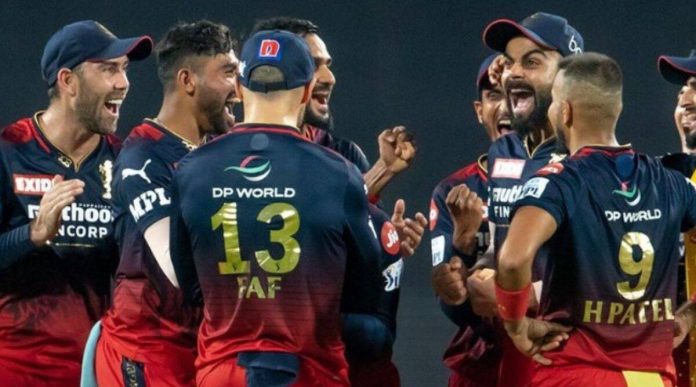 Royal Challengers Bangalore (RCB) moved to the second spot on the points table with a win over Lucknow Super Giants (LSG). Top performances by Faf du Plessis and Josh Hazlewood helped RCB pick up their second win in a row. 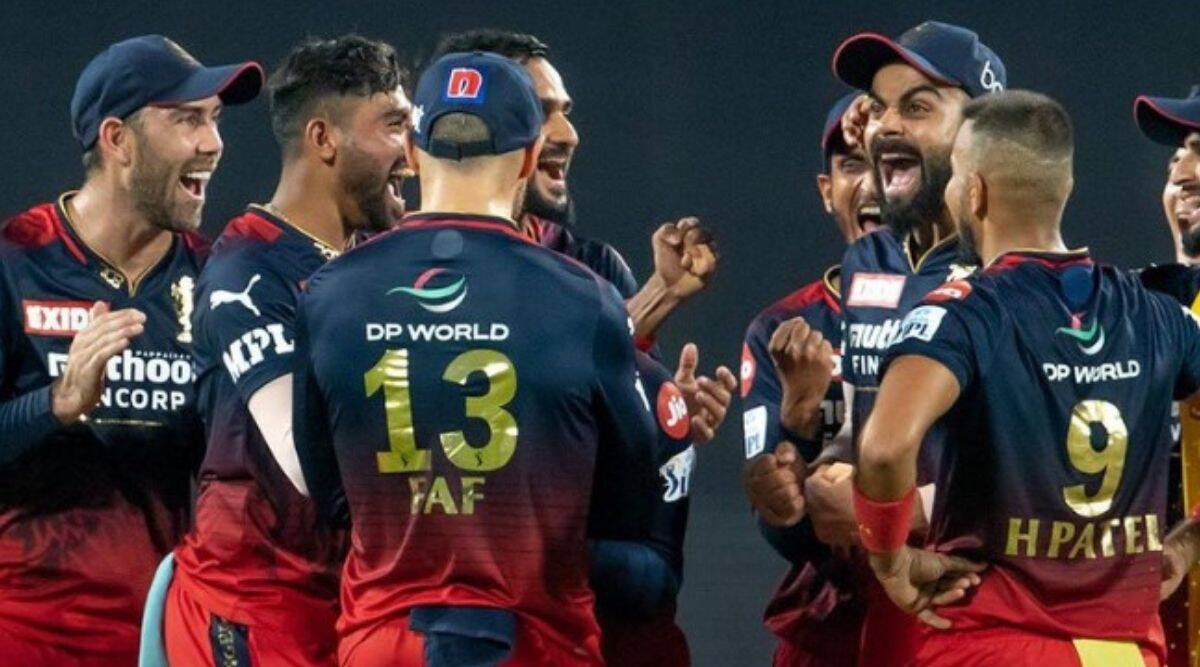 Faf du Plessis won the toss and elected to bowl first. They announced the same playing XI for the encounter. Similarly, KL Rahul played the same side as well.

RCB’s top-order woes continued as Chameera struck twice in his first over. Anuj Rawat holed out to mid-off while Kohli was dismissed for a first-ball duck.

Glenn Maxwell provided good company to the skipper but perished to a reverse sweep in the final over of the powerplay.

du Plessis led the charge and anchored the innings with his second fifty of IPL 2022. He was supported by brief cameos from Shahbaz Ahmad, Suyash Prabhudessai, and Dinesh Karthik.

However, the skipper missed out on his first IPL century by just four runs. A tight final over by Jason Holder meant that RCB were restricted to 181-6 in their 20 overs.

Hazlewood struck in the third over, dismissing de Kock for just 3. Manish Pandey’s miserable run continued after yet another poor outing ending with a soft dismissal.

KL Rahul looked in decent touch, but Harshal Patel claimed the prized wicket with a loose delivery outside leg stump. Wickets continued to fall at regular intervals for LSG.

Krunal Pandya, promoted at No.4, played a well-compiled knock of 32 off 28 deliveries before falling to Glenn Maxwell.

The required rate reached 15 in the death overs with youngster Ayush Badoni at the crease along with Marcus Stoinis. Josh Hazlewood delivered the breakthrough yet again with his third wicket to bring Jason Holder in.

The Australian pacer finished with 4-25, completing his spell with the wicket of Marcus Stoinis. RCB emerged comfortable winners by 18 runs in the end.