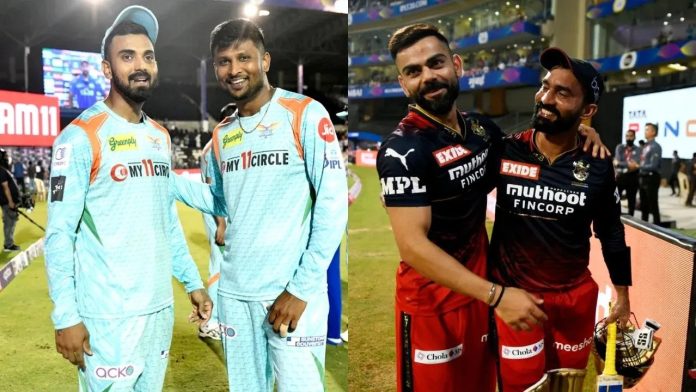 The 31st match of the Indian Premier League (IPL) 2022 marks a clash between two teams among the top four. Royal Challengers Bangalore (RCB) will take on the Lucknow Super Giants (LSG) at the DY Patil Stadium. 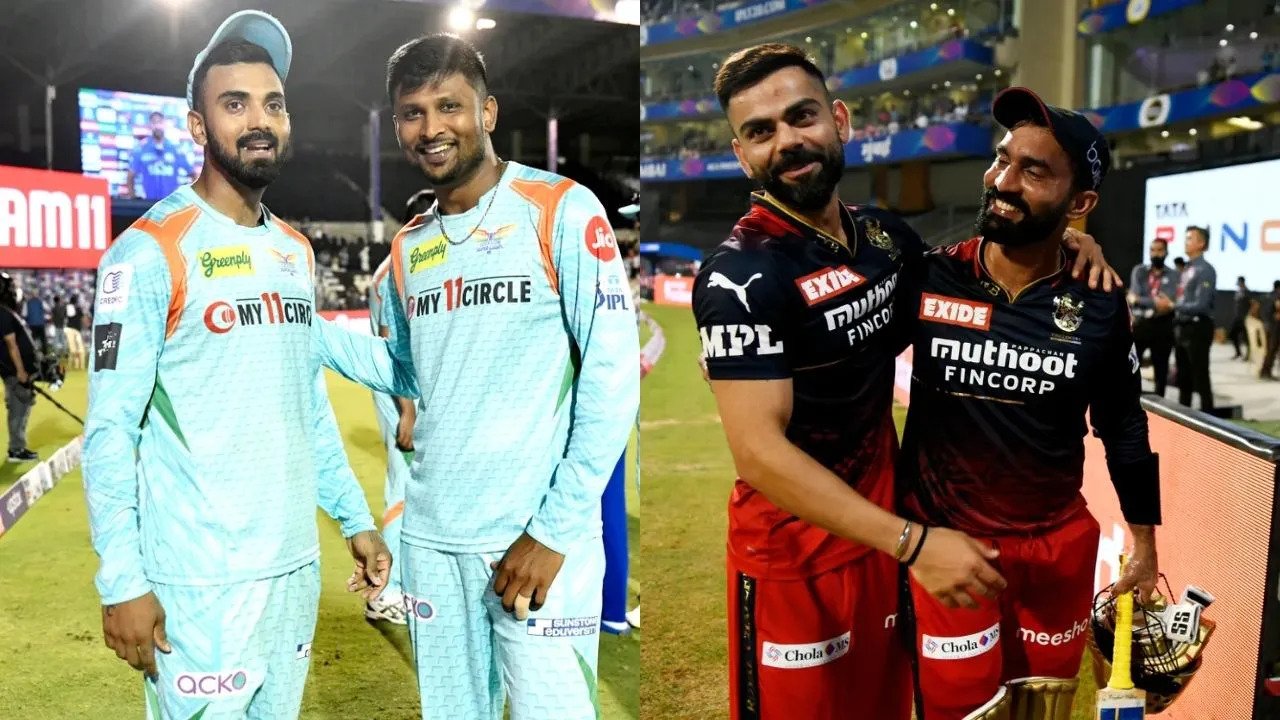 Continued heroics from Dinesh Karthik has primarily helped RCB reach a rather comfortable position in the points table. However, the side still have to improve across several departments to thwart off their compatriots in what is expected to be a very close race for the playoffs.

Lack of input by the star-studded top order will be the side’s major concern. RCB could be in for great things if Faf du Plessis and Virat Kohli be among the runs. With Mohammad Siraj yet to find his groove, the pace unit have a huge respite in the form of Josh Hazlewood’s bright start.

A barrage of express pace bowling and spin is in store for the RCB batters tonight. Changes are not expected for the side that come on the back of a win against DC.

Maxwell’s bowling, especially in the powerplay will be crucial as he comes up against the left-handed de Kock in the powerplay. Kohli’s face-off against Ravi Bishnoi would also prove to be an interesting match-up to watch out for.

The new franchise are assembling itself as a well-oiled unit. With KL Rahul being among the runs as well and looking in fine touch, LSG would hope that they continue to tail the league leaders Gujarat Titans.

Barring a close defeat to RR, LSG have had a good run in the tournament so far. With every department stepping up to cover up a lean day for the other, KL Rahul has a side who he can depend on.

The prospect of Krishnappa Gowtham arises in terms of selection. Another all-rounder in place of Manish Pandey could be considered against RCB at the DY Patil Stadium.

Both teams have been well accustomed to this venue. A close contest could be in the offing tonight. Ravi Bishnoi and Wanindy Hasaranga are expected to play key roles for the side and their performances could dictate the fixture. LSG are expected to win over RCB.