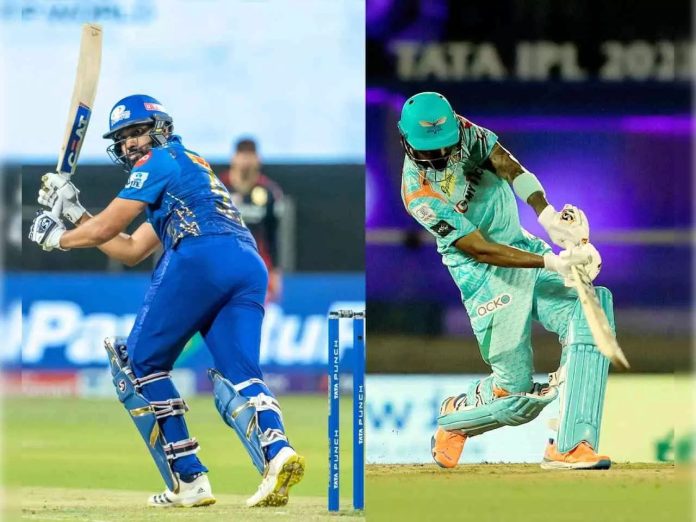 The 26th match of the ongoing Indian Premier League (IPL) 2022 will see Mumbai Indians (MI) take on the Lucknow Super Giants (LSG). The fixture will take place at the Brabourne Stadium in Mumbai from 3:30 PM onwards. 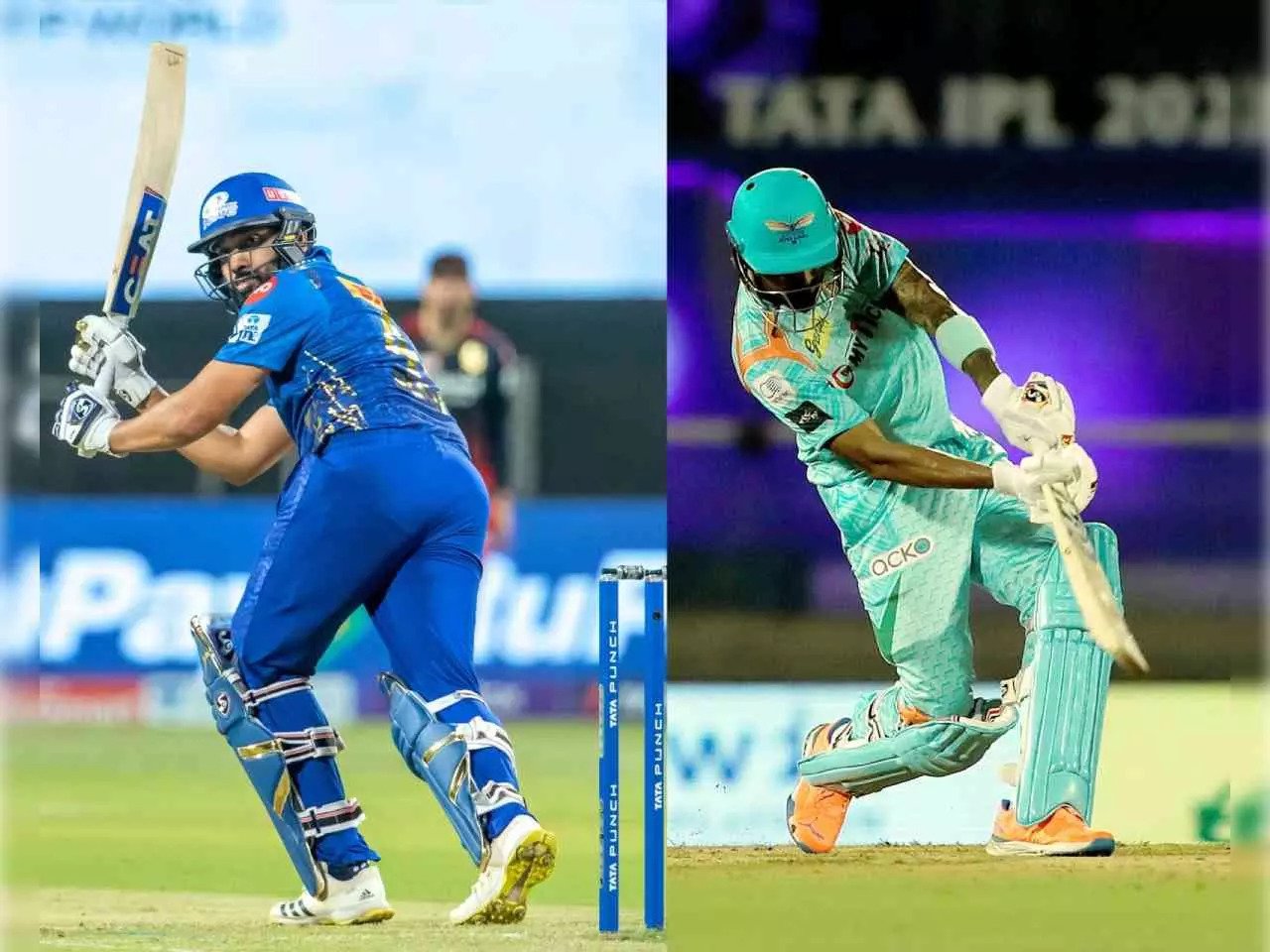 The start to IPL 2022 has nothing been short of a nightmare for the five-time champions. The shake-up to their formidable team has affected more than any other side following the mega auction.

While the team has shown glimpses of its potential, especially in the batting department with youngsters contributing consistently, it has been the bowling attack that has been the let down more often than not.

MI have not completed their quota of four overseas players in two consecutive matches. The upcoming contest against LSG marks their third afternoon game in IPL 2022, which is more than any other side.

Jasprit Bumrah would be key to quietening the likes of KL Rahul in the LSG batting order. MI’s middle order, which has been their brightest spot catalyzed by Suryakumar Yadav’s form will almost exclusively face spin from the stacked LSG spin unit.

The KL Rahul-led side’s three-match winning run was cut short by RR. The addition of Marcus Stoinis has made the list of all-rounders in the side even longer and has strengthened the side, especially the deep batting unit.

Manish Pandey’s failure at No.3 leaves the side to find a new candidate for the new spot. The likes of Krishnappa Gowtham and Jason Holder were promoted to the middle order, but the experiment largely failed against a potent RR bowling attack.

LSG would also be keen to introduce Dushmanta Chameera with the new ball because of his formidable record against Rohit Sharma. The MI skipper has looked in good touch, but does not have the runs to show for it. The Sri Lanka pacer had the upper hand over the Hitman in the recent series against India.

Despite the five straight losses, MI have found themselves in a commanding position for the win in almost all of their games. With that said, the elusive first win might not be that far away. MI are expected to win the contest.