Mumbai Indians (MI) are still in search of their maiden victory in the 15th edition of IPL as they faced their fourth consecutive defeat at the hands of Royal Challengers Bangalore (RCB) by 7 wickets. The game was played at the Maharashtra Association Cricket Stadium in Pune. 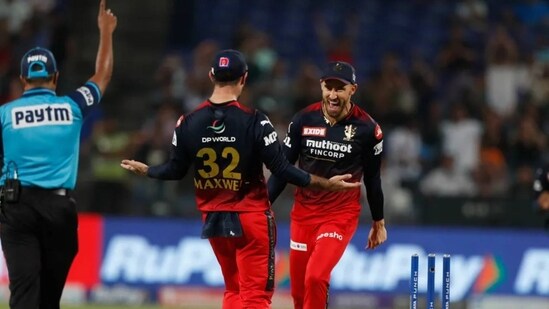 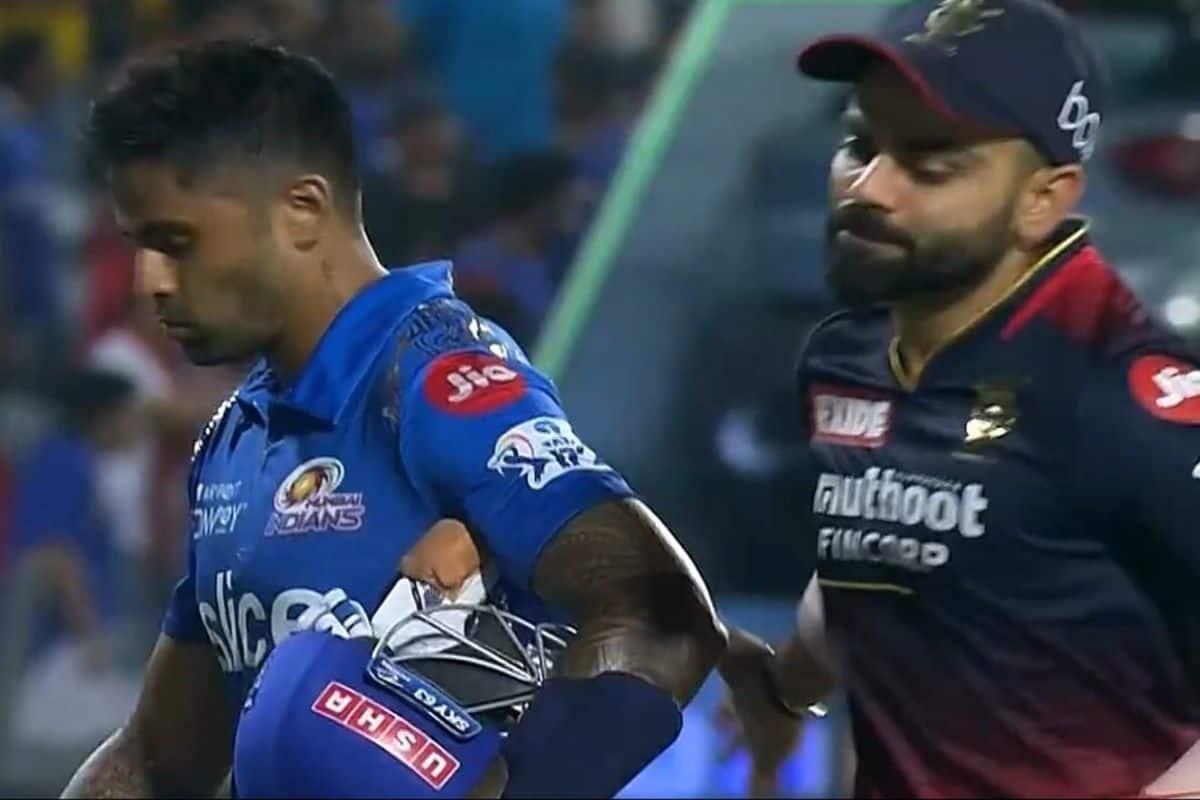 Faf Du Plessis won the toss and made the obvious choice to bowl first. RCB welcomed the big show Glenn Maxwell back into the side whereas MI made the bold decision to play with just 2 overseas as they handed debut caps to Jaydev Unadkat and Ramandeep Singh.

MI had a perfect powerplay as the openers scored 50 runs without losing any wickets. However, everything went downhill for the five-time champs as they suffered a collapse. MI lost 5 wickets for 12 runs in the middle overs and was restricted to 79 for 6 in the 14th over. Hasaranga, Akash Deep, and Harshal Patel ran through Mumbai’s middle order.

However, Suryakumar Yadav came to the rescue as India’s Mr. 360 made 68 valuable runs from just 38 deliveries. Thanks to SKY’s knock, Mumbai made a respectable total of 151.

RCB’s chase started on a perfect note as the openers stitched a 50-run stand. Then Virat Kohli and youngster Anuj Rawat put up an 80-run stand which pretty much finished the game for RCB. Left-hander Anuj Rawat was the chief destroyer in the run chase and scored his maiden half-century in the IPL.

The southpaw’s innings of 68 runs included 6 sixes and 2 fours. Kohli also chipped in with 48 crucial runs. In the end, newlywed Glenn Maxwell finished the game with a couple of boundaries.