Sunrisers Hyderabad (SRH) defeated defending champions Chennai Super Kings (CSK) comprehensively by 8 wickets at the DY Patil to register their first win of the IPL. Four-time champs CSK have lost four games in a row for the first time in their IPL history. 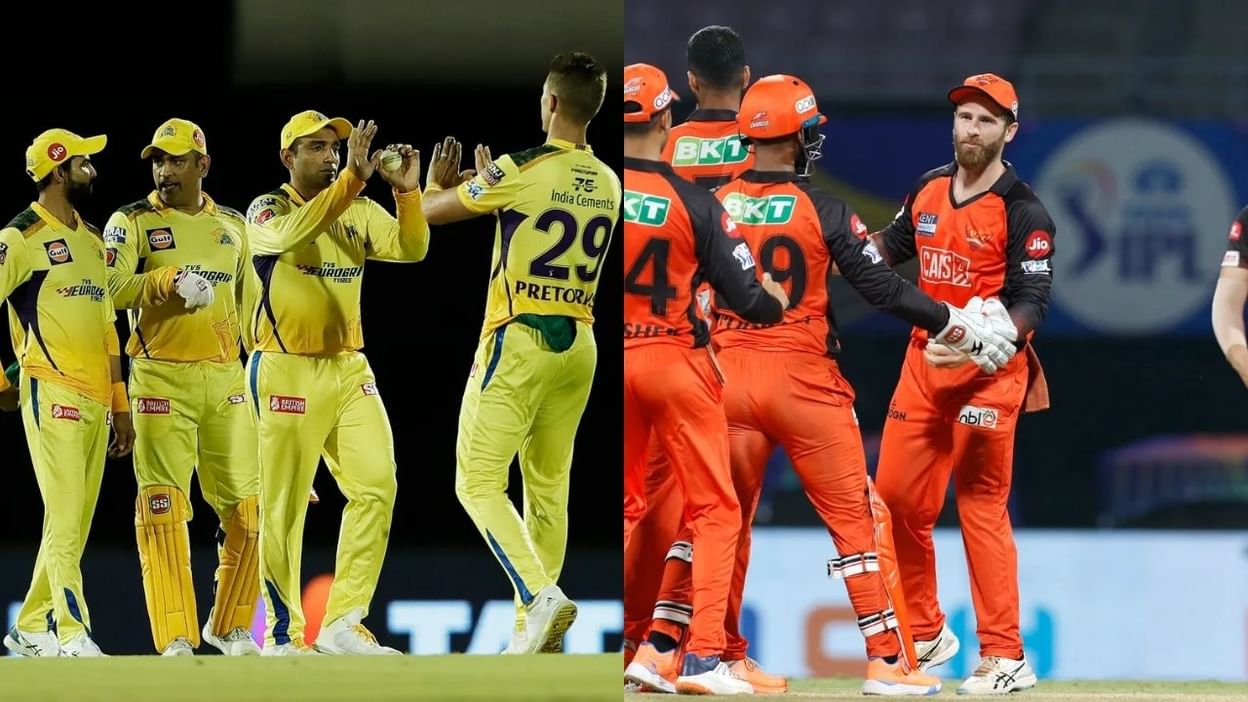 Abhishek Sharma guides SRH to a win against CSK Both teams were looking for their maiden victory. For this purpose, CSK made one change as they brought in Sri Lankan mystery spinner M Theekshana and SRH handed a debut to Shashank Singh and Macro Jansen. SRH captain Kane Williamson won the toss and was elected to field first.

Kane’s bowling lineup proved his decision right as they dismissed both the openers in the powerplay. Moeen Ali and Ambati Rayudu rebuilt the innings with their 62-run stand but could not up the ante in terms of strike rate. CSK lost wickets in quick succession after the duo’s partnership in the middle overs.

However, skipper Ravi Jadeja finished strong as CSK posted 154 runs which was still a below-par score on a high scoring venue in DY Patil.

Sunrisers had the best possible start as their openers Kane Williamson and Abhishek Sharma stitched an 89-run opening stand which put their side in the driver’s seat. Young left-hander Abhishek Sharma looked in great touch as he brought his maiden half-century in IPL.

Rahul Tripathi’s quickfire 39 off just 15 balls finished the game for SRH as they opened their account in the points table. CSK woes continue as their bowling attack doesn’t look threatening enough without Deepak Chahar. The defending champions are now in a spot of bother as they sit at the bottom of the table.