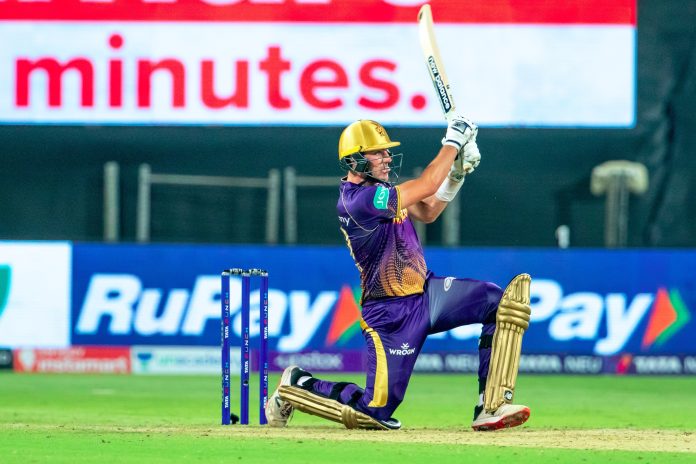 KKR’s Pat Cummins delivered an astounding knock to guide his side to a 5-wicket victory against Mumbai Indians(MI) in the Indian Premier League(IPL) clash at the MCA Stadium in Pune on Wednesday, April 6. 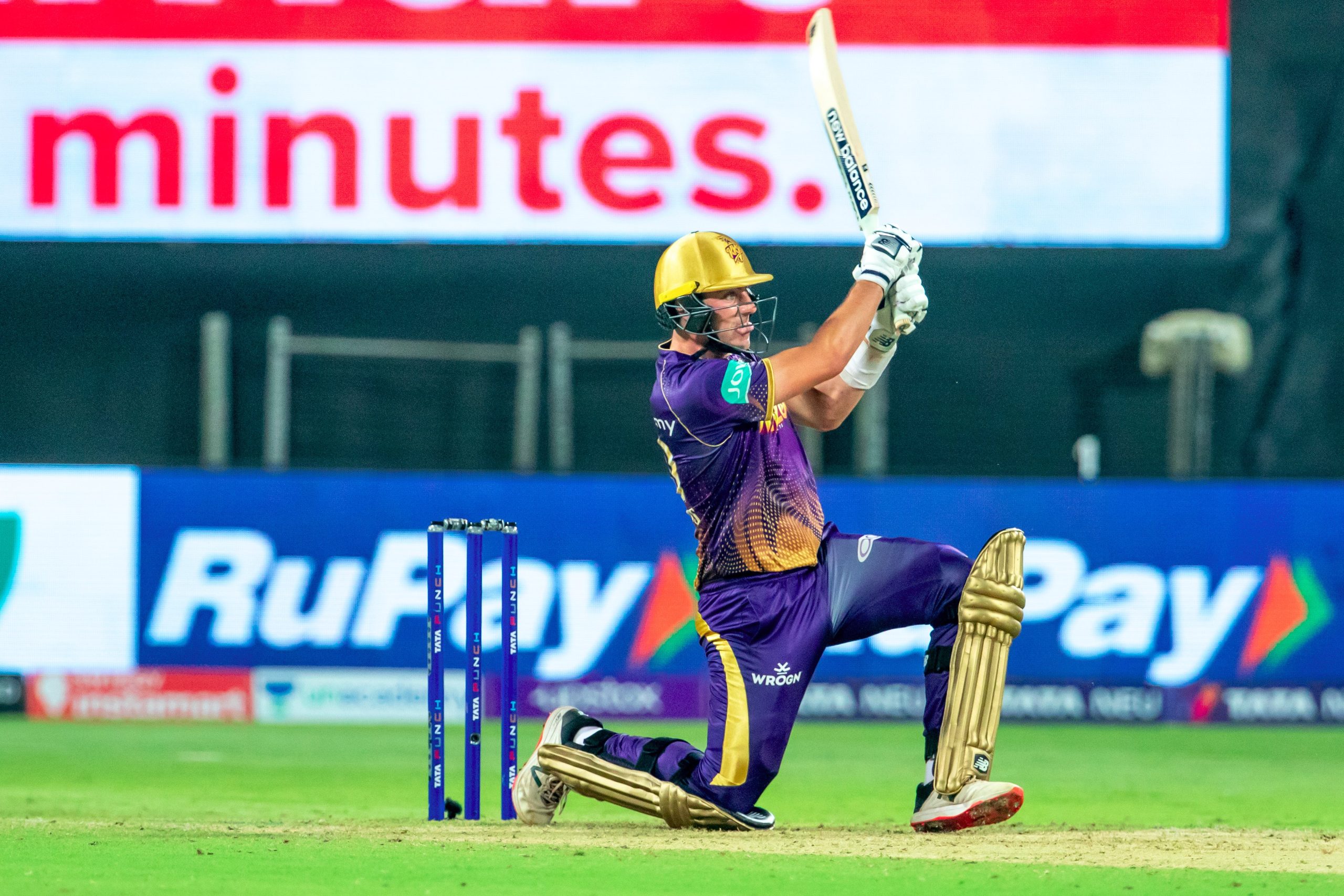 Kolkata Knight Riders had won the toss and put Mumbai Indians to bat. Early on in the innings, Mumbai Indians kept on losing wickets at regular intervals as KKR took control of the game in the initial stages. Dewald Brevis came up with an impressive cameo of 29 runs but his innings was cut short by Varun Chakravarthy in the 8th over of the innings.

It was the duo of Suryakumar Yadav and Tilak Varma who played knocks of 52 and 38 respectively as Mumbai Indians posted 161/4 after the end of stipulated 20 overs. They went on to add 83 runs for the fourth wicket off 49 balls. Kieron Pollard also chipped in with a quickfire knock of 22 runs off just 5 balls.

It was in the last five overs that MI changed the momentum and rebuild the innings to a defendable score. For KKR, Pat Cummins returned with two wickets. While Umesh Yadav and Varun Chakravarthy tallied a wicket each.

Coming on to bat, KKR strived early on as MI bowlers kept on piling pressure on their opponents. After the fall of wickets at regular intervals, it seemed that the match was going away from the hands of KKR. Key batters such as skipper Shreyas Iyer,Ajinkya Rahane and Sam Billings all failed to tally a decent score as they fell prey to the MI bowlers. Pat Cummins and Venkatesh Iyer, who played sensible knocks of 56 and 50 respectively ensured the victory for KKR. With the brilliant knock, Cummins equalled KL Rahul’s record for the fastest half-century of all time in the IPL and ended the match unbeaten on 56 off 15 balls.