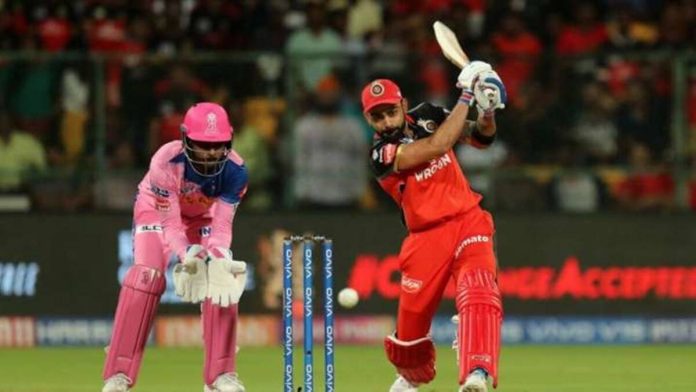 The thirteenth match of the ongoing Indian Premier League (IPL) 2022 will take place between Royal Challengers Bangalore (RCB) and Rajasthan Royals (RR). The match will take place at the Wankhede Stadium later this evening. 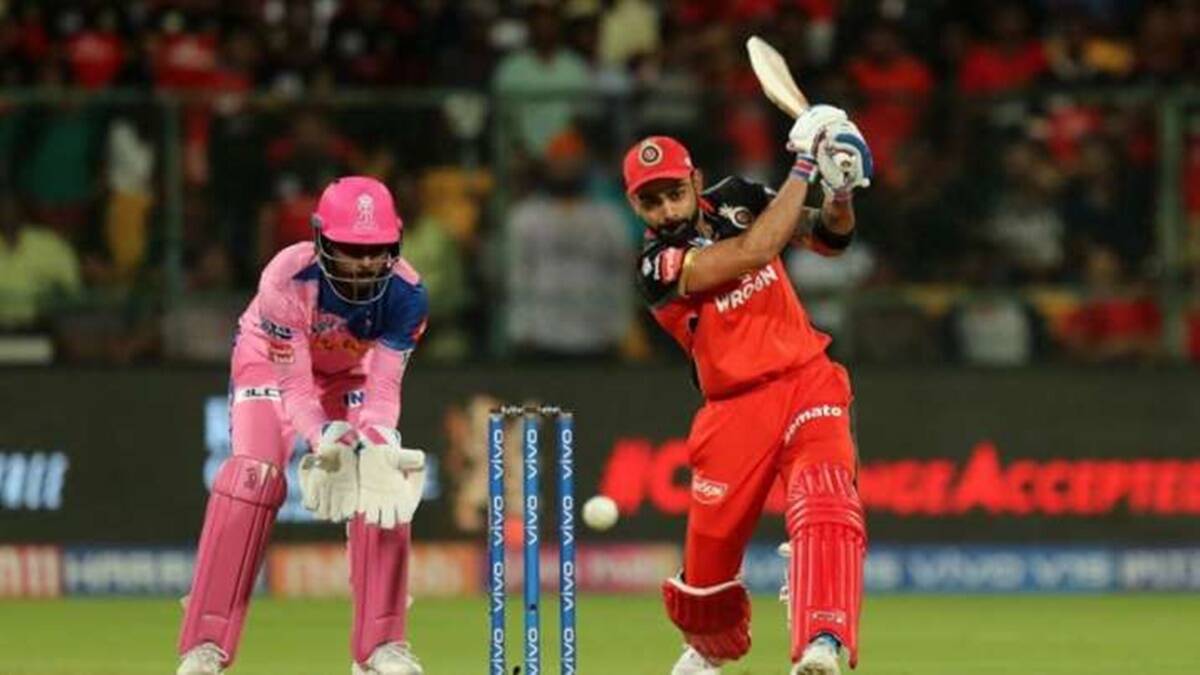 The three-time finalists have had a mixed start to the tournament. With one win and one loss so far, du Plessis will hope for more consistency from the side as the tournament progresses.

Despite Glenn Maxwell’s return to the side following the quarantine, the all-rounder will not be available for tonight’s clash. The Australian will be eligible for the team’s next game against the Mumbai Indians.

Much like Maxwell, RCB will also have to wait for the services of Josh Hazlewood. With the overseas duo still unavailable, du Plessis is likely to field the same playing XI.

Most importantly, the franchise will be hoping that all departments click together following the inconsistent showing in the first two matches. RCB batting unit will have to be on high alert with the Wankhede arguably being the most bowler-friendly out of all venues so far.

The new-look Rajasthan Royals have announced their arrival in some style. The Sanju Samson-led side have managed to defend a score, two times in succession now.

A brilliant balance between bat and ball have been responsible for their two relatively comfortable wins in the tournament. The batting order have lived up to their billing, while the bowling attack, assembled entirely from scratch have been impeccable.

The injury to Nathan Coulter-Nile comes as the only possible concern for the side as they look to make it three in a row and extend their lead at the top.

The imposing presence of former RCB players in the RR setup makes the fixture and the match-ups more intriguing. RR will look to put pressure on RCB in the powerplay overs with Buttler and Boult being the key figures at the beginning. While toss will be vital along with the team’s ability to adapt to the new conditions, RR boast a more balanced unit to oust RCB after four successive defeats to the side.