Before you enter the world of Online Casinos, Check out the top 10 Live casinos recommended by India Casino Info
Home Cricket IPL 2022 Match 12: SRH vs LSG Odds, Prediction and Analysis 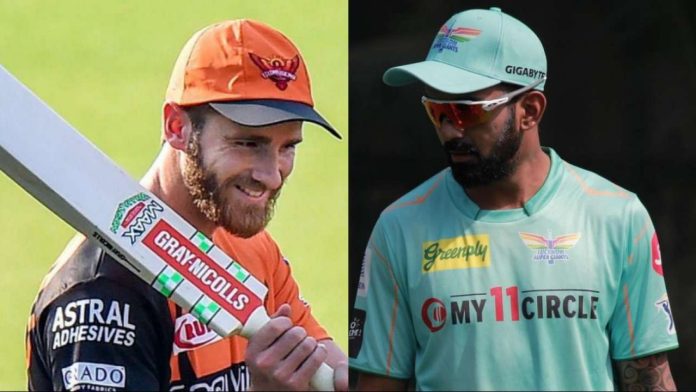 The twelfth match of the ongoing Indian Premier League (IPL) 2022 features Sunrisers Hyderabad (SRH) against the Lucknow Super Giants (LSG). The contest will be played at the DY Patil Stadium in Mumbai. 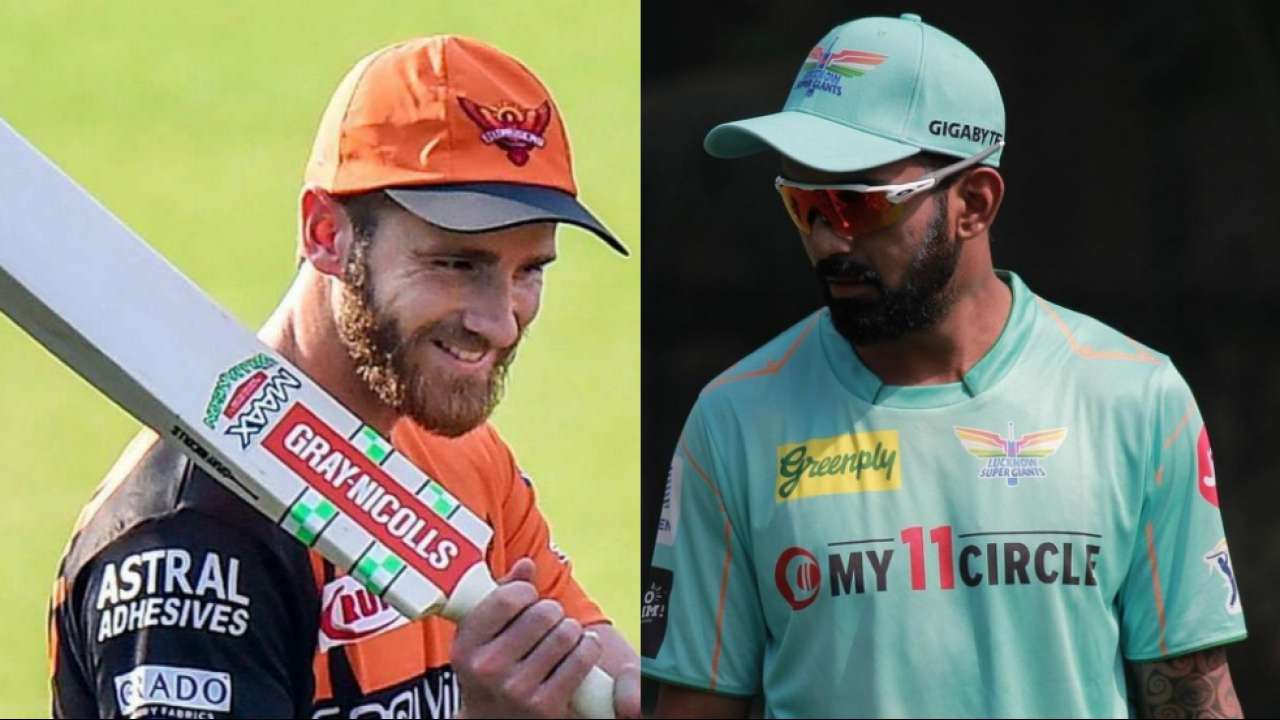 SRH marks the only side to have played one match in the tournament so far. The Kane Williamson-led side slid to a heavy defeat against Rajasthan Royals in Pune last week.

A slew of no-balls was the beginning of a forgettable outing for the Orange Army. Brief knocks by Aiden Markram and Washington Sundar saved SRH from further blushes, but the overall performance was concerning for the side.

The side will look to make better use of Washington Sundar in this contest. Batting a bit higher in the order and bowling in the powerplay could make a presence in this particular encounter. Particular with de Kock at the top, who could be cramped for room with Sundar’s impeccable line and length.

Moreover, the performances of Rahul Tripathi and Nicholas Pooran would be key for the side. Both players were dismissed for a duck in the previous encounter. The opening combination of Kane Williamson and Abhishek Sharma daces yet another test against a formidable LSG bowling unit.

The early bowling by SRH in their loss against RR was among the few positives that the team could draw. Williamson will be hoping that the bowling attack, led by Bhuvneshwar Kumar does well, especially with the new ball to counter KL Rahul and Quinton de Kock.

The new franchise raked up their first victory in the competition with a record chase against CSK at the Brabourne. The side made amends to their batting and clicked as a unit and will be bolstered by the presence of Jason Holder.

The all-rounder is likely to be slotted straight into the playing XI at the expense of Andrew Tye. The form of Manish Pandey lies as the only potential concern for this unit at the moment.

Express pace from Avesh Khan and Dushmanta Chameera and the spin bowling of Ravi Bishnoi against the likes of big-hitters like Nicholas Pooran and Abdul Samad could also prove to be key.

The match-up of Krunal Pandya in the middle overs against Rahul Tripathi and Aiden Markram would also be an interesting aspect that could dictate the game.

High on confidence following their win against CSK, LSG start off as favorites against SRH. The new franchise’s balance, improved with the arrival of Jason Holder in the mix, will be heavy against SRH, who look far from a settled unit. The fickle set of matches at the DY Patil Stadium makes things a bit trickier, but LSG are expected to win the contest comfortably.