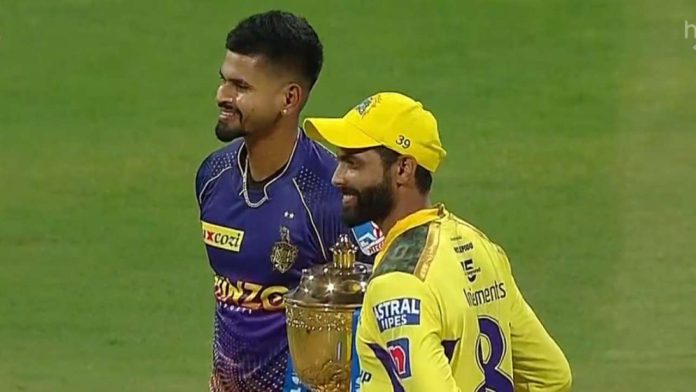 The 15th edition of the Indian Premier League (IPL) went underway at the Wankhede Stadium with a contest between Chennai Super Kings (CSK) and Kolkata Knight Riders (KKR). The two-time champions bagged a six-wicket win on the back of a stellar spell by Umesh Yadav at the top, followed by a composed run chase. 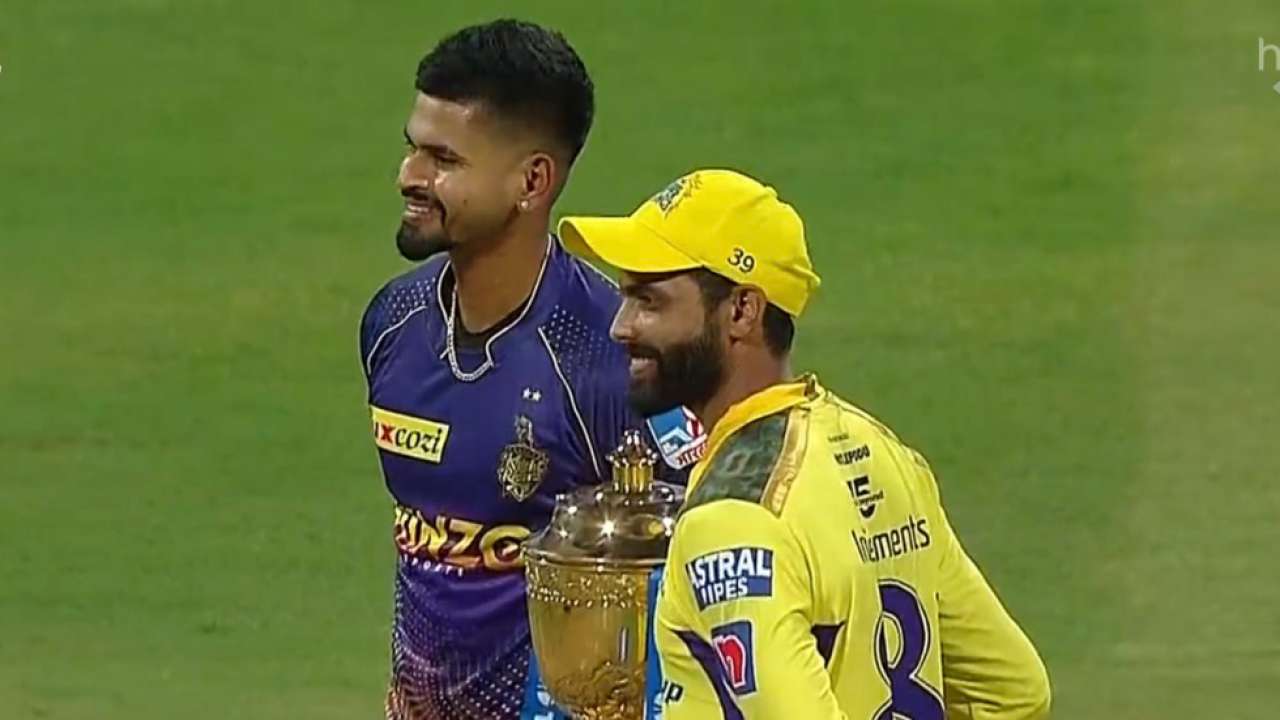 Ravindra Jadeja and Shreyas Iyer stepped out to make their captaincy debuts for their franchises at the toss. KKR won the toss and elected to bowl first. The two-time champions opted to play only three overseas players in the form of Sam Billings, Sunil Narine, and Andre Russell. CSK played an overseas quartet of Devon Conway, Mitchell Santner, Devon Conway, and Adam Milne.

Umesh Yadav bowled a dream spell upfront to remove Ruturaj Gaikwad and Devon Conway inside the powerplay. The budding Indian opener edged one to slip in the first over for a duck while Conway struggled on his IPL debut.

Robin Uthappa looked fluent during his time at the crease, but the same could not be said for the rest of the middle order. A mix-up with the skipper sent Ambati Rayudu back to the pavilion. Shivam Dube failed to counter the extra pace and bounce to fall for just 2 on his debut for CSK.

Reeling at 61-5 in the 11th over, the old pair of Ravindra Jadeja and MS Dhoni shared the crease. The duo took their time and settled in to leave things late. Playing the spinners cautiously, CSK reached 84-5 in the 17th over.

The pair scored 47 off the final 3 overs with MS Dhoni leading the death over assault. The wicket-keeper scored a vintage fifty before Jadeja helped the side cross the 130-run mark with a last-ball six.

Chasing a modest 132-run target, KKR’s new opening pair Venkatesh Iyer and Ajinkya Rahane got off to a comfortable start. They played out the entirety of the powerplay and scored 43 runs off it.

However, a change in the bowling attack brought fortune for the defending champions. Dwayne Bravo got the prized wicket of Venkatesh Iyer. The left-hander tried to play an expansive drive on the off-side, only to get an outside edge.

With two-left arm spinners bowling in tandem, Nitish Rana came into No.3 and took them on. The flamboyant player scored 21 off 17 before falling victim to Bravo.

The Yellow Army kept the pressure on despite the constant run flow. Ajinkya Rahane, who was well-set at the crease with a classy knock under his belt had to walk back following a soft dismissal to Mitchell Santner.

Shreyas Iyer and Sam Billings played according to the situation and registered valuable cameos as KKR secured a win by 6 wickets.