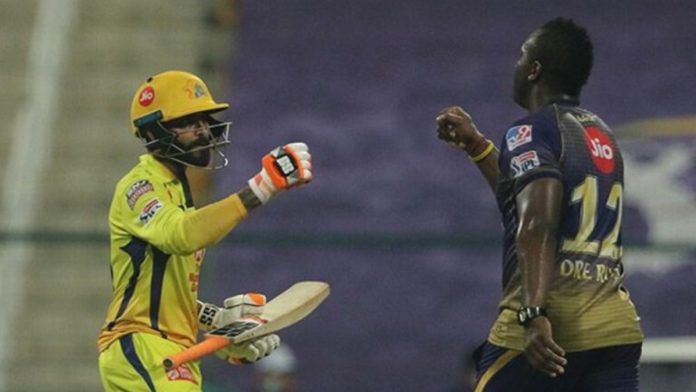 The highly-anticipated 15th edition of the Indian Premier League (IPL) will kick start with a clash between Chennai Super Kings (CSK) and Kolkata Knight Riders (KKR). The rematch of the IPL 2021 final is scheduled to take place at the Wankhede Stadium. 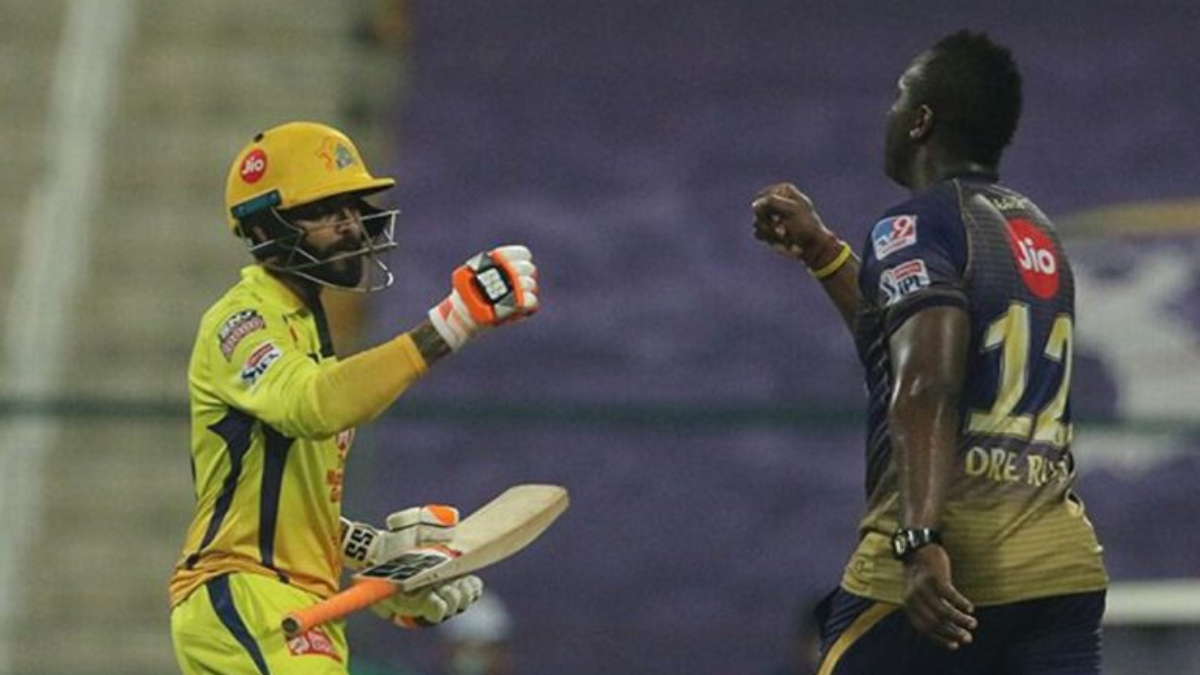 The defending champions dropped a bombshell only mere days ahead of the season start. Ravindra Jadeja was announced as the new captain of the franchise, taking over the reins from MS Dhoni. The Yellow Army focused on buying back most of their old players in the auction.

CSK posted a dominant record at the Wankhede Stadium last season when they played their initial set of fixtures. They exploited the onset of dew and the small boundaries to great effect.

Jadeja’s captaincy debut will miss two key players. Deepak Chahar misses out due to injury while Moeen Ali is still in quarantine after arriving late due to Visa issues. Devon Conway and Robin Uthappa pose as the opening options for CSK along with reigning Orange Cap holder Ruturaj Gaikwad.

CSK have managed to retain the same middle order that played a crucial role in their title-winning campaign last time around. Ambati Rayudu and Robin Uthappa’s approach against KKR’s spin twins could arguably pivot the contest.

A new-look bowling attack is in the making for the four-time champions as well. A mixed blend of experience and youth will have to shoulder the responsibility of bowling on venues that have not been relatively kind to bowlers.

Much like CSK, the two-time winners also opted to retain four players, keeping most of their core intact. Filled with match-winners, Shreyas Iyer has a new assignment as captain of the franchise.

The unavailability of Aaron Finch and Pat Cummins poses to be a slight concern for KKR. Ajinkya Rahane is likely to partner Venkatesh Iyer at the top in a new-look opening combination.

With Shreyas Iyer and Nitish Rana likely to anchor the innings in the middle overs, the late burst can be provided by the likes of Andre Russell and Sunil Narine.

Their greatest weapon continues to be the eight overs between Sunil Narine and Varun Chakravarthy. Despite the surface in Wankhede not being a paradise for spin bowling, the duo are expected to make an impact with their variations.

CSK are the marginal favorites and are priced at 1.83, meaning if you bet ₹100 on them and if they win the match, you’ll be making ₹183.

As the odds suggest, a close contest could be in the making between the two sides. The new-look squad and the altered dynamics add more fuel to the unpredictability of the IPL 2022. KKR should win the contest given that CSK would be without two of their impact players in the playing XI.