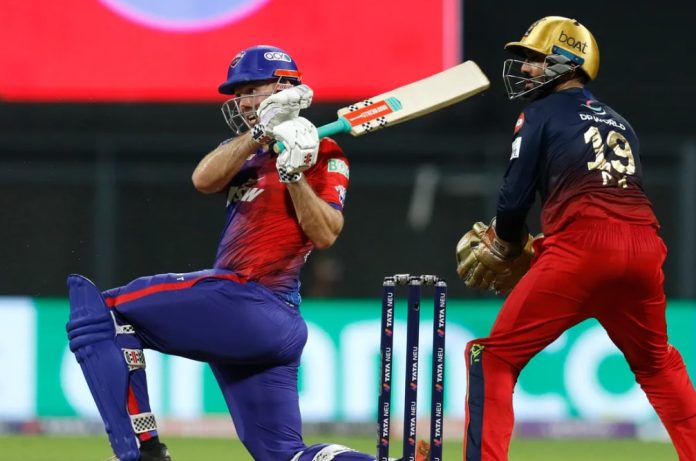 In a huge relief for the Delhi Capitals and the tournament as a whole, Mitchell Marsh has returned consecutive negative RT-PCR tests. The Australian International was deemed as a positive case along with the team masseuse and physiotherapist. 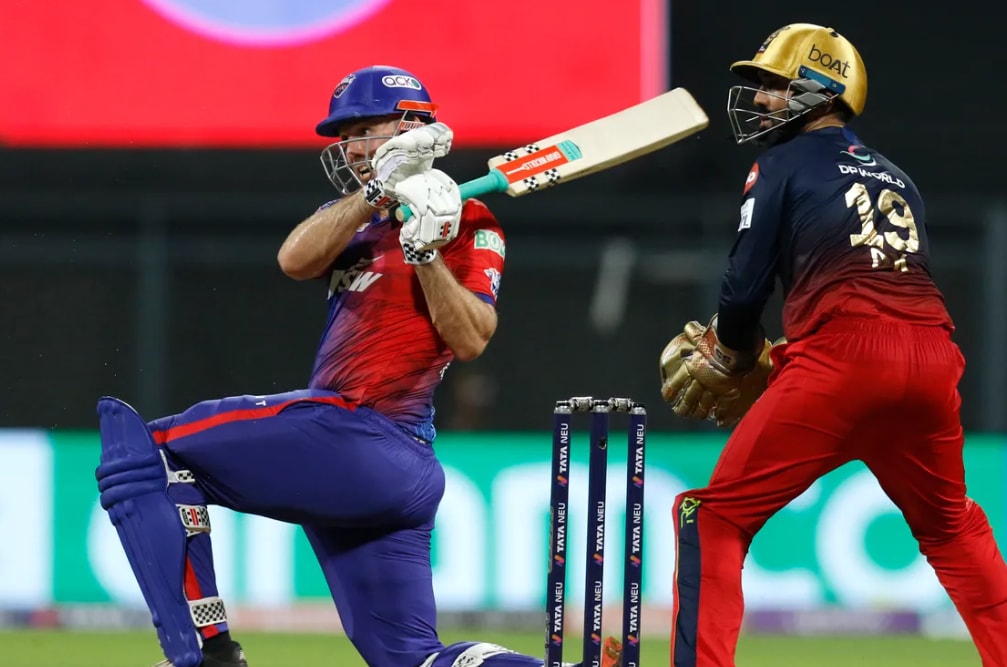 Despite the negative result, the BCCI are expected to verify the test result before making a call about the side’s upcoming fixture against the Punjab Kings. Following the COVID scare, travel plans were scrapped for the team to travel to Pune and were instead put into quarantine.

“Mitchell Marsh’s RT-PCR report has come negative. RT-PCR report is supposed to be conclusive evidence and all other members have also tested negative in RT-PCR tests. There is no threat to Wednesday’s match between DC and PBKS,” a senior BCCI official told PTI on Monday.

The results of the remaining RT-PCR tests which involved the rest of the contingent, are still being processed and are yet to be announced.

“DC were supposed to travel to Pune today but the entire squad members have been told to retire to their respective rooms and as per protocol RT PCR is being done to ascertain whether there is an outbreak in the camp or it is an isolated case like Patrick Farhart,” a BCCI source had earlier said.

“All teams are staying at Conrad Hotel in Pune where BCCI has created a bio-bubble. They were supposed to travel but now it has been delayed. Obviously all those whose results would be negative would carry on with onward journey tomorrow,”

Delhi Capitals last played Royal Challengers Bangalore at the Wankhede. Upon learning about physio Patrick Farhart’s positive result, the teams were asked to maintain social distancing following the culmination of the match.

According to the revised IPL safety guidelines, the player contracting the virus will have to undergo a seven-day quarantine period. After the aforementioned period comes to an end, the player will have to return two negative RT-PCR tests to re-join the squad.

As things stand, the match between DC and PBKS is set to be conducted at the scheduled time and venue.