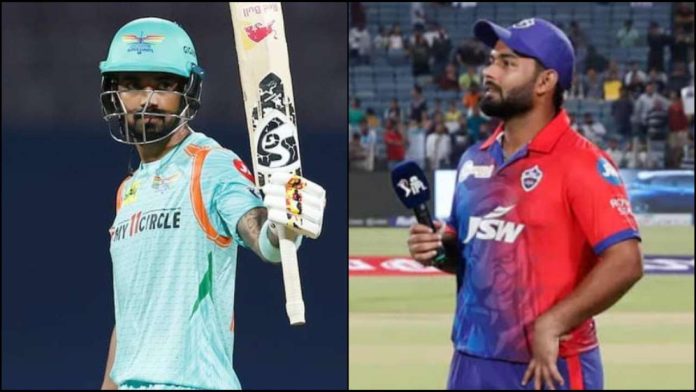 The fourteenth match of the Indian Premier League (IPL) 2022 will see Lucknow Super Giants (LSG) take on the Delhi Capitals (DC). The contest will take place at the DY Patil Stadium in Mumbai later this evening. 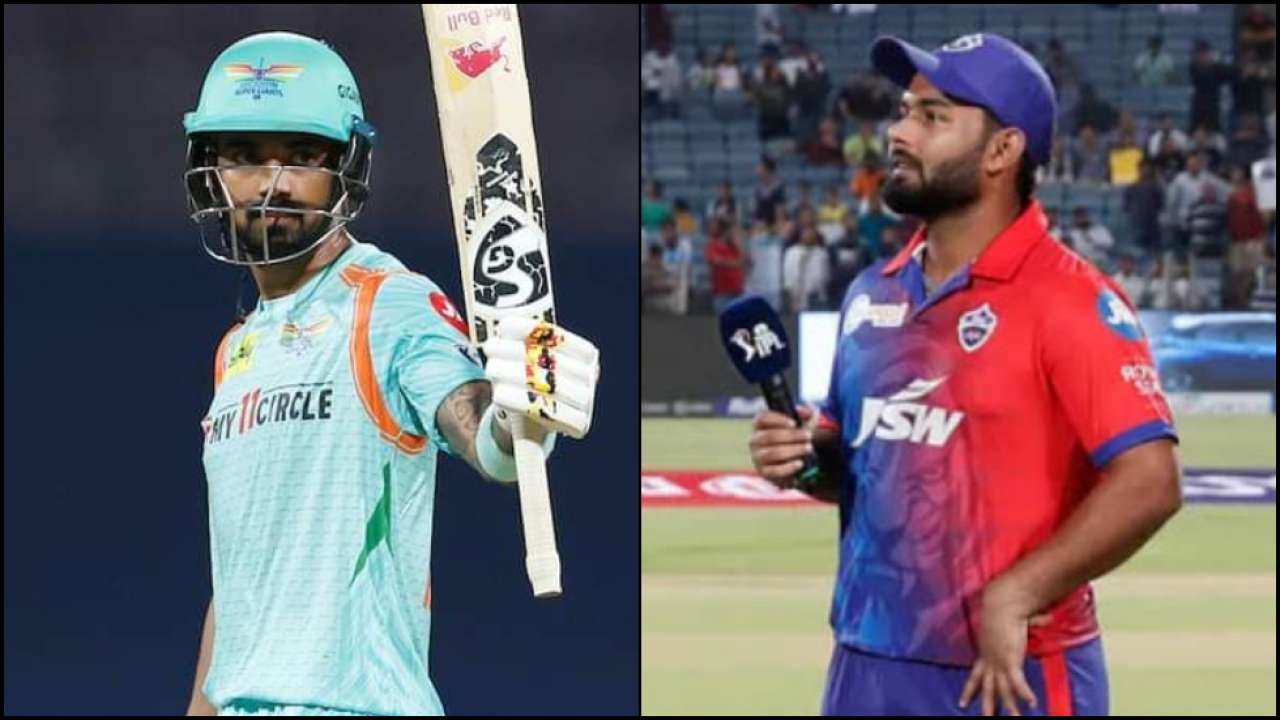 The newcomers overcame their early jitters to string a couple of asserting wins. The KL Rahul-led outfit defeated CSK and SRH in succession to garner momentum.

The return of Jason Holder bolstered the side’s balance, which is set to be cranked up a notch with the possible availability of Marcus Stoinis as well.

The inconsistency of the top-order probes to be the biggest concern. The place of Manish Pandey could be in question despite the lack of options on the bench. A possible promotion for Ayush Badoni could be in the works if the outfit chooses

to displace Pandey from the playing XI.

Deepak Hooda’s run-scoring spree has been a source of great relief. Coming into pressure situations, the all-rounder has scored two fifties already in the tournament.

The bowling consistency of Krunal Pandya and the arrival of Avesh Khan into the fore after two lean games proves to be a respite for the Lucknow-based outfit.

The ongoing season marks the first real test for Rishabh Pant, the captain. After losing several of their key players in the mega auction and playing out the initial matches without their overseas stars, DC have been a shadow of their former self.

A miraculous recovery helped them scrape to a victory against Mumbai Indians. However, the much more potent bowling attack of the Gujarat Titans made no hiccups to hand DC their first loss.

Poor batting has proven to be the team’s biggest hindrance. The top order of Prithvi Shaw, Tim Seifert, and Mandeep Singh are yet to fire, putting excessive pressure on the middle order.

While the inclusion of David Warner is a huge boost for the side, the side will have to wait for the services of Mitchell Marsh.

The frailty of the Delhi Capitals is the biggest differentiator between the two sides. Lucknow Super Giants look like a force to be reckoned with now that they have found momentum. Expect the new franchise to pick their third win on the trot.