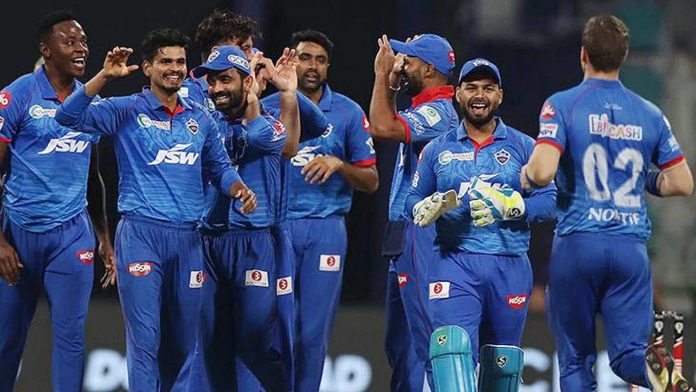 Rishabh Pant-led Delhi Capitals(DC) recently unveiled their new jersey for the 2022 edition of the Indian Premier League(IPL) and are willing to have a fresh start with a new look. They made the announcement of the jersey launch on Saturday. Delhi Capitals had invited a select number of fans to the Arun Jaitley Stadium in New Delhi which is the team’s home ground and handed them the jerseys as a “surprise activity” curated for the fans as per a statement on their official website. 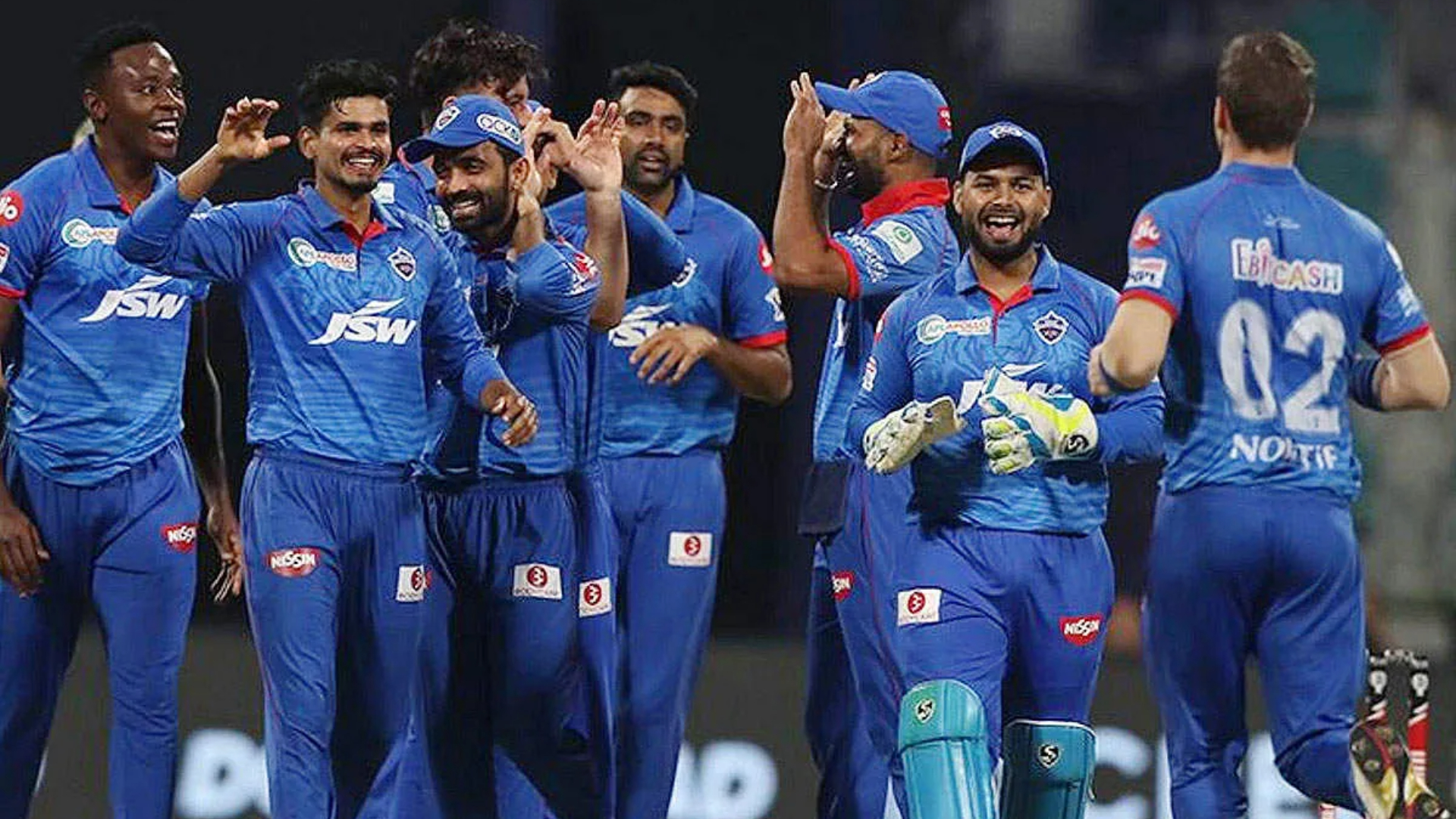 It has been noted that the shade of the DC jersey still remains a combination of red and blue. The franchise also proceeded to explain their choices of the colors and what they symbolize: “While the red symbolises the team’s on-field courage, the blue stands for balance and composure. The tiger, an intrinsic part of the DC logo, is bigger and bolder, as the team gears up to roar again!” the release from the Delhi Capitals read.

The side took to its official Twitter account to unveil the jersey as they wrote: “Presenting the new threads we’ll flaunt in #IPL2022,” wrote the DC, as they shared the jersey.

The franchise’s interim CEO Vinod Bisht spoke about the launch of the new jersey as he  said, “It’s a new cycle of the IPL, and we can’t wait to see our players in this brand new jersey. Supporting this team in its quest for glory is our fan army, so it’s only fitting for us to make them a part of our journey in every step.”

Speaking about DC, they picked as many as 20 players in the Mega Auction. They formed a 24-member squad for the 15th season of the tournament. They picked eight players on the opening day as they bagged Australian superstars David Warner and Mitchell Marsh, Indian pacer Shardul Thakur and leg-spinner Kuldeep Yadav.

The remaining 12 picks came on Sunday where the most notable acquisitions were India’s U19 World Cup captain Yash Dhull and his teammate Vicky Ostwal, at his base price of INR 50 lakh, West Indies all-rounder Rovman Powell and South African pacer Lungi Ngidi.

Delhi Capitals are set to start their campaign on the March 27 as they go up against Mumbai Indians at the Brabourne Stadium.