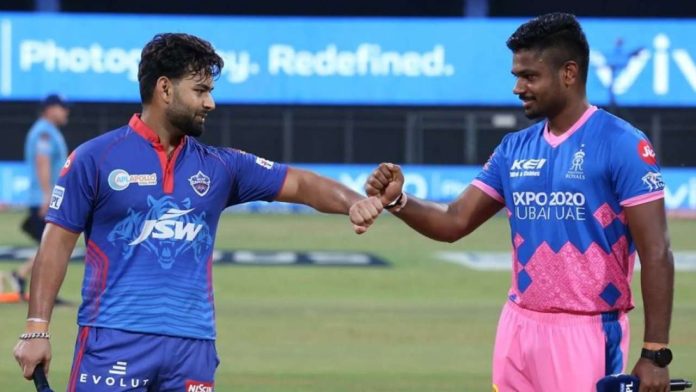 The upcoming clash between the Delhi Capitals (DC) and Rajasthan Royals (RR) has been shifted to the Wankhede Stadium in Mumbai. The fixture was slated to be played at the MCA Stadium in Pune on April 22. 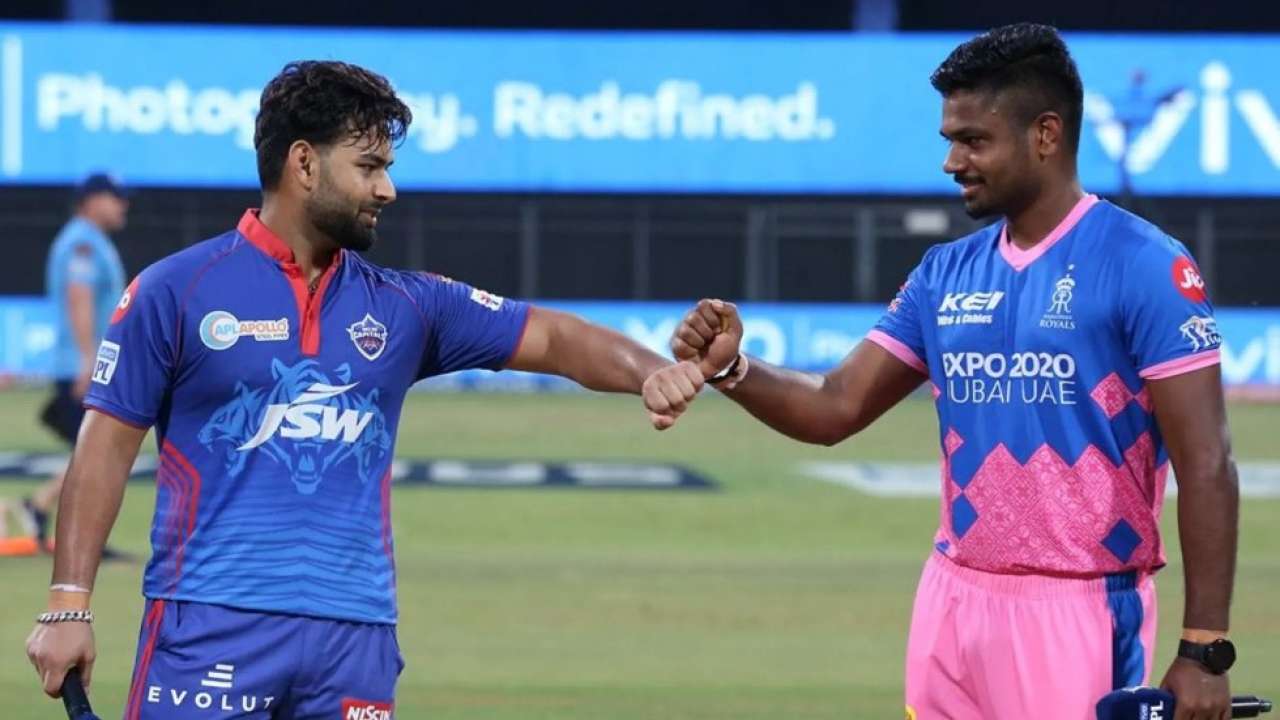 This marks the second contest to be shifted from Pune. The ongoing clash between DC and PBKS was also switched to the Brabourne Stadium at the last minute after a COVID outbreak in the DC camp.

Four members of the DC contingent have contracted the virus following their defeat against RCB. Team physio Patrick Farhart was the first to test positive. Overseas batters Mitchell Marsh and Tim Seifert along with the team masseuse joined the list shortly.

The BCCI released a statement which read:

The Board of Control for Cricket in India (BCCI) on Wednesday announced a change of venue for Match No. 34 – Delhi Capital versus Rajasthan Royals from MCA Stadium, Pune to Wankhede Stadium, Mumbai scheduled on April 22th, 2022.

The decision on the change of venue was made as a precautionary measure after Delhi Capitals registered the 6th COVID case with New Zealand wicketkeeper Mr Tim Seifert returning positive in today’s RT-PCR testing.

The entire Delhi Capitals contingent underwent 2 rounds of COVID testing today. Match No. 32 involving Delhi Capitals and Punjab Kings scheduled today at Brabourne – CCI will go ahead as per the schedule after the second round of COVID tests returned negative today.

The BCCI are looking to avoid travel that could spread the outbreak even further. While Mitchell Marsh has been hospitalized, the rest of the positive cases are currently undergoing a seven-day quarantine.

Players will be allowed to re-join their respective squads once they finish their quarantine and return two consecutive negative RT-PCR tests.

DC are playing with three overseas players tonight with Marsh being ruled out. The all-rounder was replaced by Sarfaraz Khan in the playing XI.