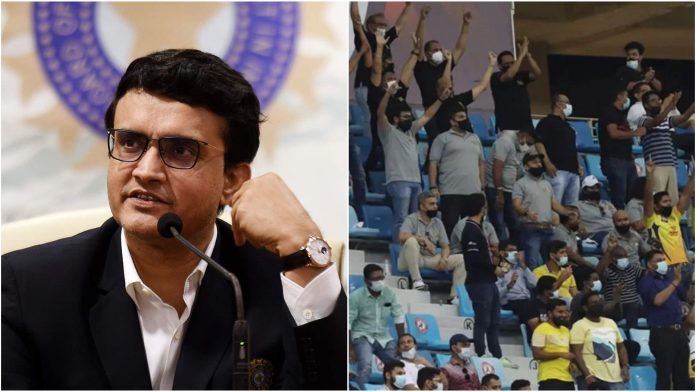 The 15th edition of the Indian Premier League(IPL) is set to start this weekend and the Board of Control of Cricket in India (BCCI) confirmed on Wednesday that the fans will be allowed to head back into the stadium to witness the thrilling action of the cash-rich league unfold. It has been announced that 25 percent of crowd capacity will be allowed at the venues. This year’s edition of the tournament is set to take place in Maharashtra- 55 league matches across three venues in Mumbai and 15 matches in Pune. 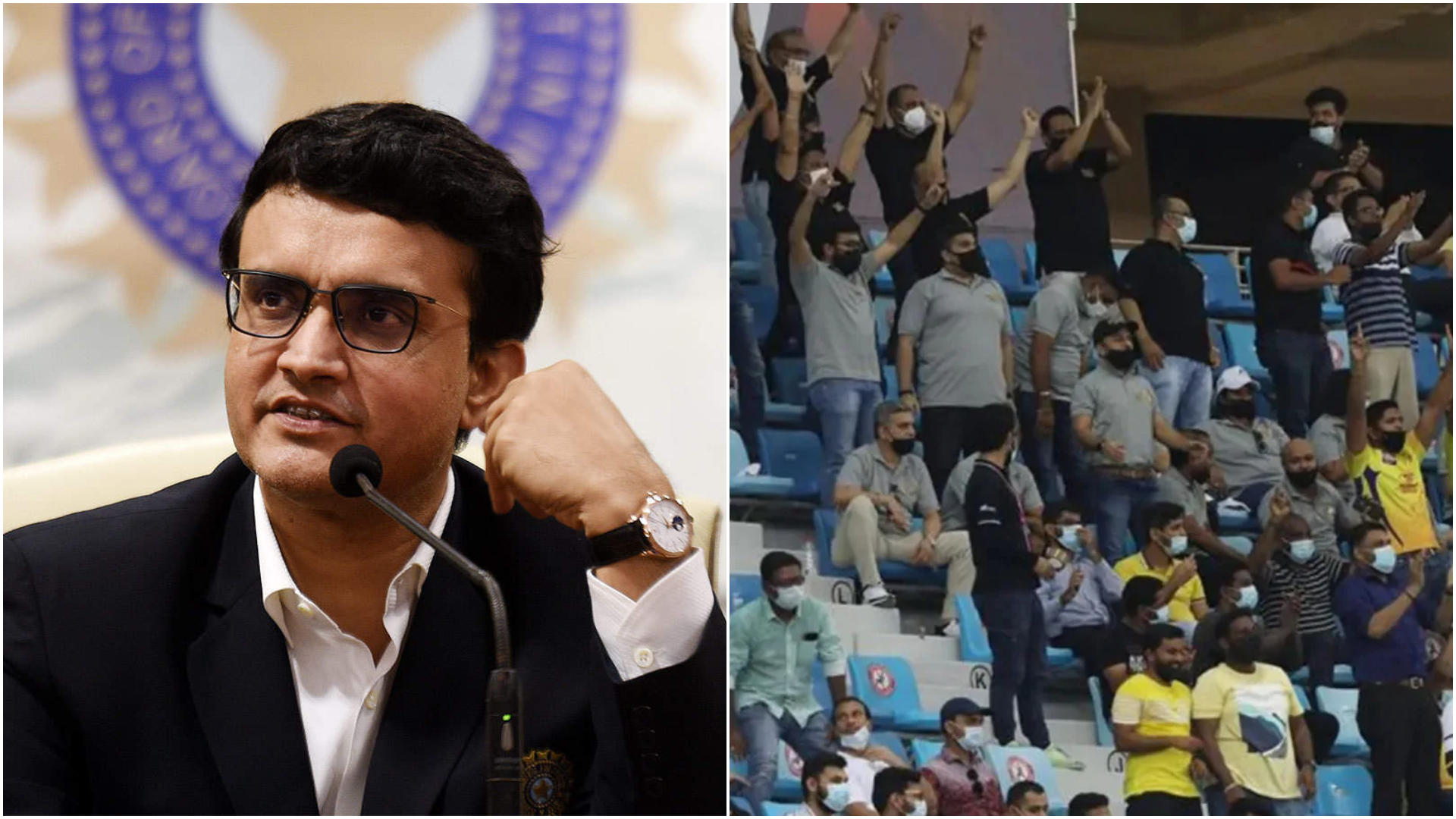 “This match will be a momentous occasion as the 15th edition of the IPL will welcome fans back to the stadiums after a brief hiatus owing to the pandemic,” an IPL release stated.

“The matches will be played across stadiums in Mumbai, Navi Mumbai & Pune with an audience occupancy rate of 25% as per COVID-19 protocols,” the release added.

IPL 2022 is set to start with the defending champions Chennai Super Kings taking on the last year’s runners-up Kolkata Knight Riders at the Wankhede Stadium on March 26th.

The matches will be played across stadiums in Mumbai, Navi Mumbai & Pune with an audience occupancy rate of 25% as per COVID-19 protocols. 20 matches each will be held at Wankhede Stadium & DY Patil Stadium, 15 matches each at Brabourne and MCA International Stadium, Pune.

Last year the league was marred with COVID-19. It was played behind closes doors across a few venues in India but was suspended mid-way in May after multiple COVID-19 cases were reported in its bio-bubble. The remaining matches were then played in the UAE in September-October. The 2020 edition of the league was also played in the UAE. This year, the organizers are hopeful of the tournament to transpire in a smooth fashion and also ensuring the safety of the players.