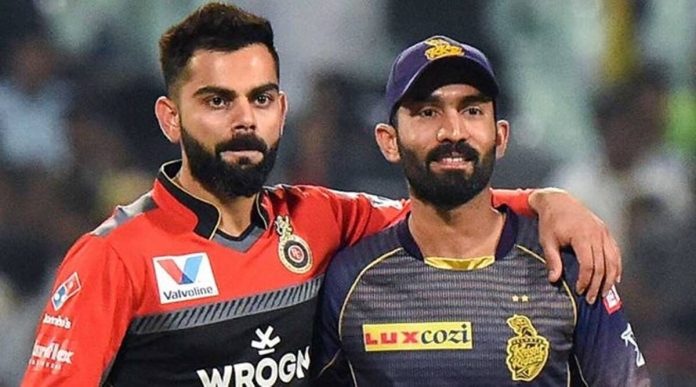 The Indian Premier League is anything but short of rivalries. Since its beginning, there have been teams or players that have gone against each other and have made records of their competition through the years. One of the most fun and exciting rivalries of the League is that of the Royal Challengers Bangalore and Kolkata Knight Riders (KKR), which began on the first season of the IPL. It began on the very first game of the first season! Imagine kicking off a new franchise with a hot rivalry and carrying it over throughout the years.

With the upcoming season expected to open up this April, fans are left to wonder: what would be in store for the rivalry of KKR vs RCB during IPL 2021, and what can fan expect from the two rival teams? Auctions are still upcoming and are expected to be sometime around February, and so far, there had been several rumors of transfers, biddings, and player trades. So far, both teams have announced at least a list of retained players. How can these affect the dynamic between the two teams?

Former India cricketer Gautam Gambhir had something to say about this legendary rivalry, and what made each team unique against each other. He cited a few, including the way the players were motivated. Kolkata, according to him, backed its players to boost their morale and confidence while the RCB did not do the same for its people.

There are a few releases and retains through the years as well as for the upcoming season, but despite a poor performance as a batsman for the most recent season, the KKR decided to retain Dinesh Karthik, which shocked a lot of analysts for the sport. 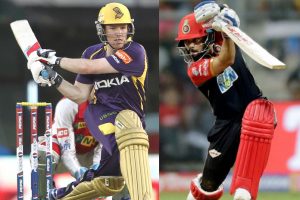 “Dinesh Karthik had a very bad season last year. He was also removed from the captaincy, but despite that, if you have retained him, it shows that the franchise is backing you. And because of that your confidence increases, and that is the difference between KKR and RCB,” Gambhir told in an interview.

Overall, even though the last season was certainly not the best for the KKR, they decided to retain most of their players, maintaining the core team players and thus the core balance of their gameplay as well.

“I agree with all those franchisees who have not released too many players. It shows you have kept confidence in your players. This is called releasing just the excess baggage. So, it is not that surprising. The core is still there, they have not done too many changes,” he added. “They might probably take one or two players and might have their eyes on them if they can get them. If you see, the playing XI is as it is. Probably all the players they have released were not part of their first playing-XI.”

On the other hand, the Royal Challengers Bangalore decided to let go ten of their players from the last season. This even included Chris Morris, Shivam Dube, Aaron Finch, Isuru Udana, and Moeen Ali. As for who they will get or who they will trade for, only time can tell for now.

Gambhir noted that this approach of retaining core players despite the bad times is what made the three-time champions Chennai Super Kings what they are right now, which decided the KKR all the more make sense.

“Chennai has also done a similar thing; they have also not released too many players apart from the two players who were very expensive”