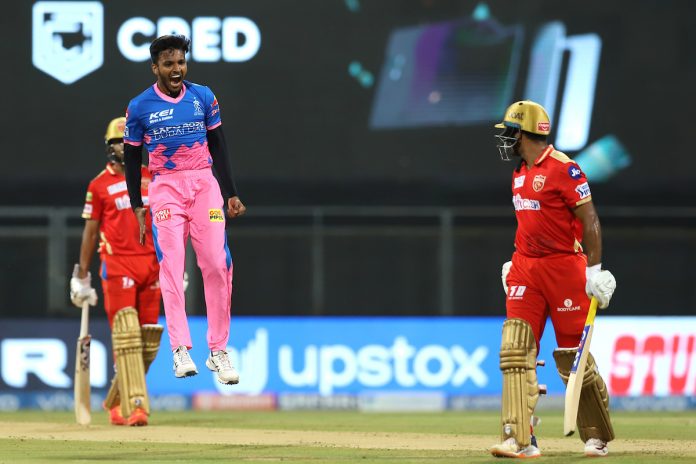 Former Indian player Virender Sehwag has praised Rajasthan Royals’ new addition Chetan Sakariya who took the limelight away from others on Sunday night with his stunning bowling against Punjab Kings in the fourth match of the ongoing Indian Premier League (IPL) 2021. 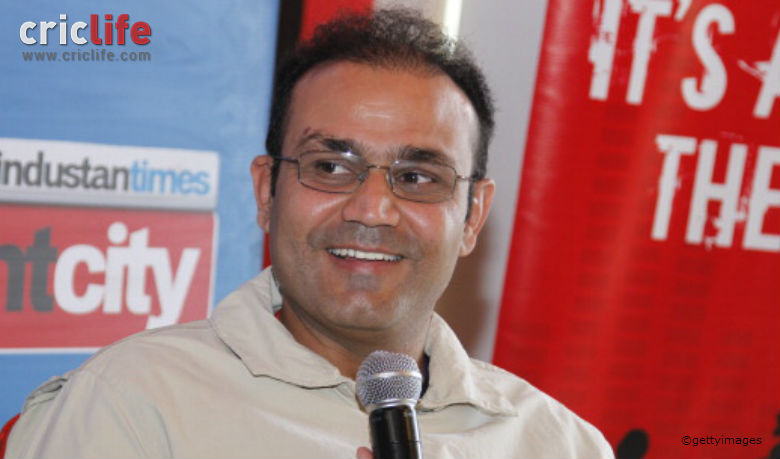 The 22-year-old young pace bowler was the key bowler of the Rajasthan lineup who returned with the figures of 3/31 on his maiden IPL match. He provided with the first breakthrough in the third over as he removed Mayank Agarwal (12) and then cleaned up dangerous-looking KL Rahul (91) and Jhye Richardson (0) in the final over as well. While Sakariya’s brilliant show impressed many, veteran Virender Sehwag was no different as the former batting great applauded the youngster’s fearless attitude and called his temperament similar to the former India left-arm seamers Zaheer Khan and Ashish Nehra.

“I’ve heard his name, even saw him bowl in domestic games but didn’t expect that he would bowl so well. You face different batters in the domestic circuit but in IPL, you come across big and renowned batsmen. We got to see his temperament. He was fearless,” Sehwag told Cricbuzz.

“Zaheer Khan and Ashish Nehra always say that as a bowler, you should never be’ scared of getting hit for a boundary. Until you won’t get hit, you cannot learn and pick wickets. So, I think, he [Sakariya] exhibited that kind of temperament. He had variations as well. Though there were a few no-balls but overall, he bowled very well. The way he got Mayank Agarwal and surprised Chris Gayle with one of his deliveries, he was completely impressive,” he further added.

The Rajasthan Royals, eventually, lost their first game against Punjab Kings by 4 runs on Monday in Mumbai despite RR captain Sanju Samson’s herculean effort where he smacked a blistering 119 off 63 balls with 12 fours and 7sixes but failed to hit a big one off the final ball off the young left-arm pacer Arshdeep Singh defending 13 runs in the final over. Rajasthan Royals will next take on Delhi Capitals on Thursday, April 15.