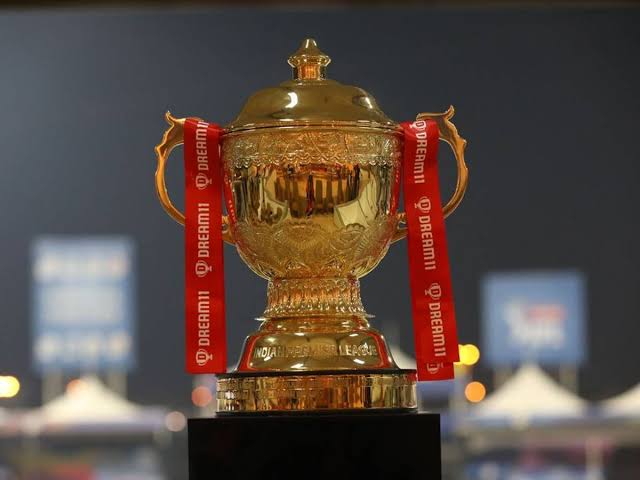 The coveted T20 tournament Indian Premier League (IPL) could see the introduction of two new teams in the upcoming edition in 2021. It will be the fourteenth edition of the high-profile tournament and could soon see some additions to it.

The recently concluded IPL took place in UAE amid the COVID-19 pandemic and the matches were completed without fans in the attendance.

Eight teams had competed in the tournament and talks are already in progress to increase the number of teams.

The Board of Control for Cricket in India (BCCI), the apex body for cricket in India would have a discussion about the addition of two new teams in the upcoming edition of the IPL in the next year. The body will decide after the AGM which is set to take place on December 24.

According to the agenda set for the meeting, “Approval on the inclusion of 2 new teams to the Indian Premier League” was also listed.

The new venues for the upcoming edition are to be decided as well. The Sardar Patel Stadium in Motera, Ahmedabad is likely to be the newest one.

It is the largest stadium in the world, having the capacity of whopping 1.10 lakh.

Another potential venue could be the cities of Uttar Pradesh, either Kanpur or Lucknow and it will be decided after an auction.

Sources say Adani Group has shown their interest in taking up the complete stake. Goenka Group, Hero group and two other corporate giants are also interested in choosing a franchise.

Other agendas to be discussed at the AGM

There have been speculations about including Cricket in the prestigious International sports event, Olympic Games. The matter is to discuss in the meeting.

The International Cricket Council had shown interest in including Cricket as one of the sports events in the Olympics but BCCI had back footed with the plea.

The appointment of three new selectors, Chairman of selectors is also listed on the agenda.

Another important point is the selection of BCCI’s representative to the ICC and the Asian Cricket Council.