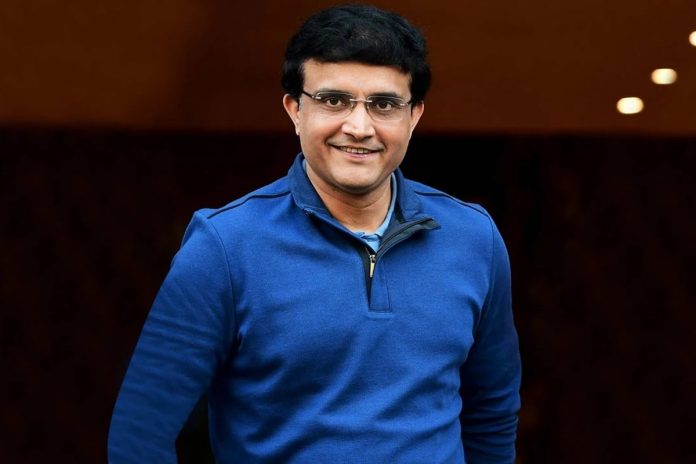 With the 2021 edition of the Indian Premier League (IPL) is around the corner, BCCI President Sourav Ganguly has said that allowing the crowd during the cash-rich league this year would have been a bigger logistical issue while comparing to letting in a certain number of fans during the recently-concluded Test series against England. 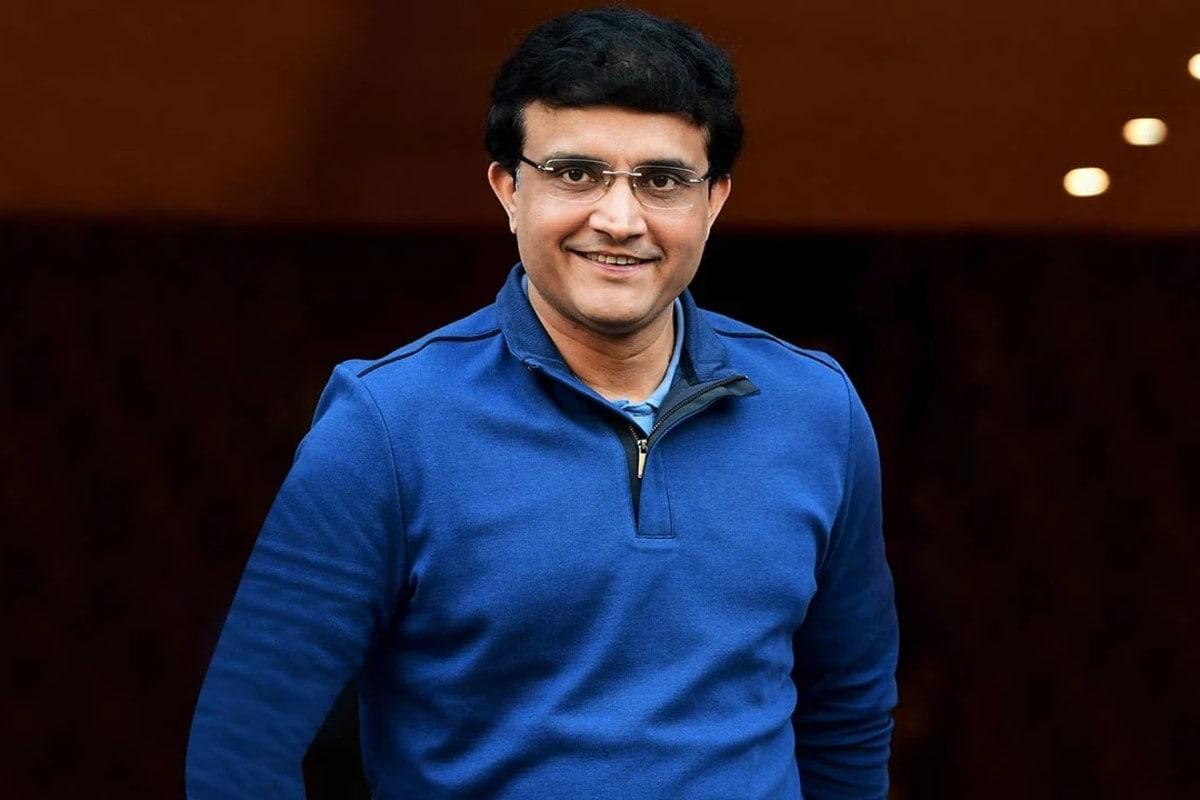 His comments came after the board has announced that no crowds could enjoy the live action at the venues. It is also noteworthy that, six venues have been decided for the upcoming league — Mumbai, Kolkata, Delhi, Chennai, Bengaluru and Ahmedabad — where the matches will take place behind close doors at the first half of the league whereas a call will be taken later whether the crowd can be allowed or not.

Meanwhile, no team will get the home advantage this season. “We have planned it well and we are doing it in clusters. There will be three chartered flights (at the max) for every team. Hopefully, we will be able to manage. During England tour, teams have only two domestic chartered flights (Chennai to Ahmedabad and next will be Ahmedabad to Pune),” Ganguly said.

The BCCI prez didn’t make it clear when the board would consider having crowds back for the most-entertaining league amid the crunch time of the global pandemic novel COVID-19. It is also noteworthy that, last year the league took place in the UAE in November where it happened behind closed doors as well.

“The numbers are much less but fingers crossed as it’s a huge tournament, the BCCI did it successfully in Dubai and hopefully, we can do it this time as well. Dont know yet, depends on situation. Dubai also was the same. It’s slightly different from bilateral. If you open up for crowd (in IPL) with teams practising outside the stadiums, you expect crowds to get closer to practising teams during IPL, so that could be a risk,” he added.