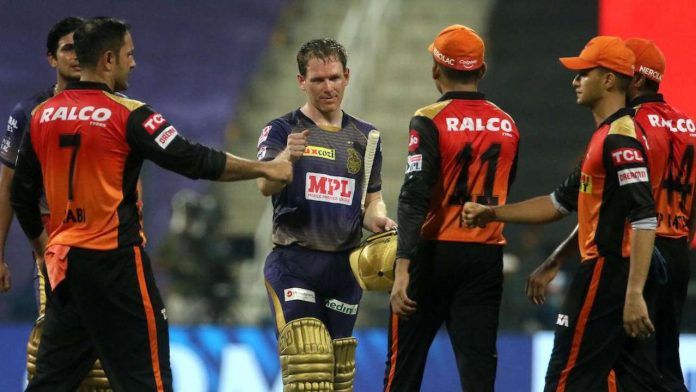 The 2021 Indian Premier League season, the 14th edition of the cash-rich cricket league has its 3rd match on 11th April when Sunrisers Hyderabad will lock horns against Kolkata Knight Riders at the MA Chidambaram Stadium in Chennai. 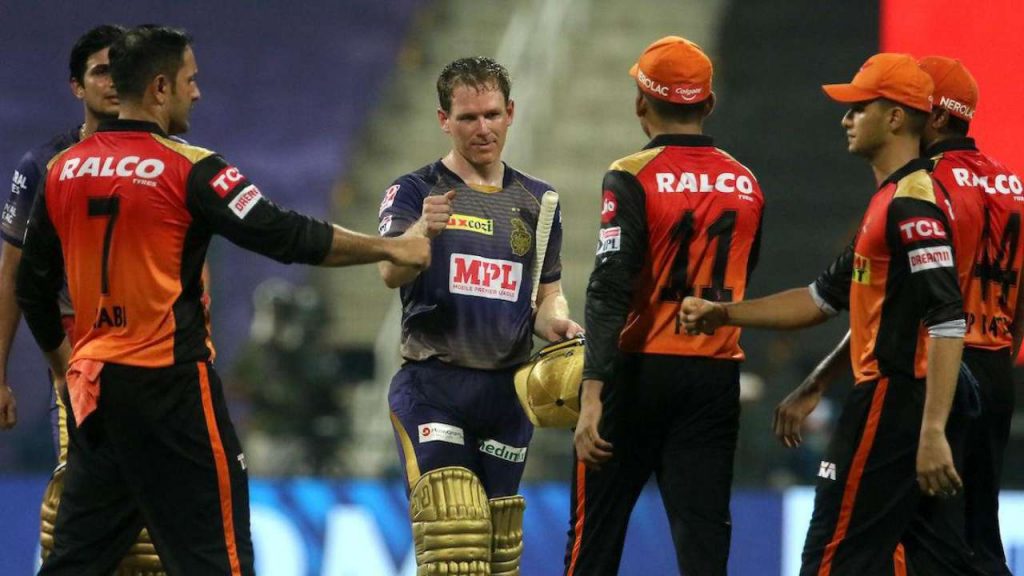 Sunrisers Hyderabad defied all odds to make it into the second qualifiers last season. After languishing near the bottom of the table for the majority of the tournament, the franchise found the right combination and form to end in third place in UAE.

The Orange Army has backed its current contingent with minimal releases and were hence, one of the most inactive teams at the auctions. The additions of Kedar Jadhav, Mujeeb ur Rahman and Jagadeesha Suchith certainly make their squad more balanced.

One of the problems that SRH will have to sort is their massive over-reliance on overseas players. David Warner, Jonny Bairstow, Kane Willamson and Rashid Khan’s huge share in contribution has affected the balance of the squad at times.

Having agonizingly missed out on the playoffs on net run rare for the past two seasons, KKR yearn for a place in the top four this time around. The franchise, much like their opposition, did not opt to shuffle their core and aimed to improve their bench strength in the auctions. KKR invested heavily in spinners after acquiring Harbhajan Singh, Shakib Al-Hasan and Pawan Negi while also roping in Karun Nair and Ben Cutting as well.

The main area of focus for the team even after the auction remains the opening department and defining positions for batsmen. While Shubman Gill is locked in as one of the openers, the team tried out several partners for the youngsters. Rahul Tripathi, Sunil Narine and Nitish Rana were all tried out alongside Gill at the top of the order.

Whereas, the middle order, comprising of Dinesh Karthik, Eoin Morgan and Andre Russell were often shuffled, making their roles confusing in the squad. The introduction of Shakib promises to be enticing. Given the all-rounder’s impressive 2019 World Cup batting at number 3, a promotion could not be ruled out.

The first game at the Chepauk showed that it is not the spiciest of tracks. SRH players like Jonny Bairstow, Bhuvneshwar Kumar and T Natarajan are coming in with handy match experience and a rich vein of form, while KKR struggled to find their ideal plating eleven last season, and the signs indicate that the struggle will continue.

Last season KKR won both of these clashes with the second one heading into a super over. Taking conditions, form and other factors involved, SRH should edge this encounter by a close margin.