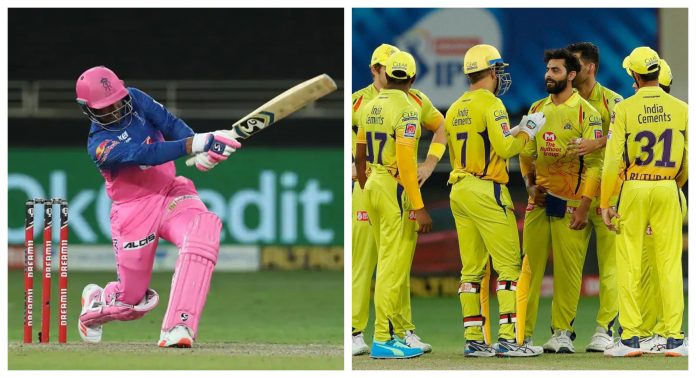 Rajasthan Royals have traded wicket-keeper batsman Robin Uthappa in an all-cash deal right after the list of retained and released players were announced.

Uthappa was roped in by the inaugural champions of the tournament for the 2020 season. The former Orange Cap winner, however, struggled with the bat after being deployed in the middle order initially. After he was promoted to the top of the order, he was able to chip in with some contributions. 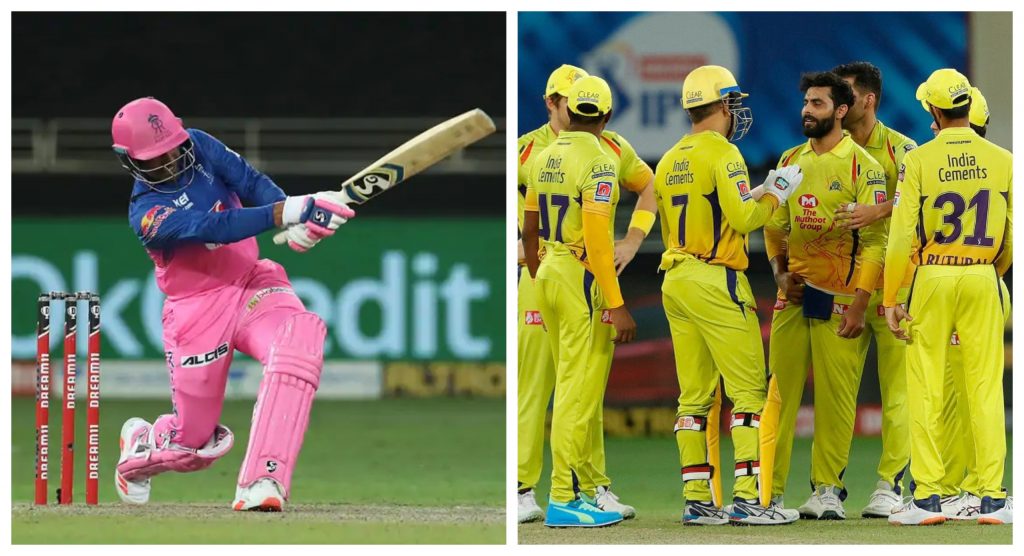 Much like the franchise’s campaign which ended in a last-place position in the table. , Uthappa also had a lacklustre season with the bat after scoring only 196 runs across 12 matches at an average of 16.33.

Royals COO Jake Lush McCrum revealed that the side were willing to let go of the player due to the depth in the opening department, when the offer arrived from the three-time IPL champions. He also proceeded to thank Uthappa for his contributions for the franchise.

“We’d like to thank Robbie for his contribution during his time with us. He provided significant value building into the season in our camps in Guwahati and Nagpur, and his speech during our World Cup winners session during the season was one of the most powerful we have heard,”

“We do have depth with regards to openers in our squad, therefore when the offer came from CSK, we thought it was a good opportunity for all parties involved. We’d like to wish Robbie all the best for this season at CSK and his future beyond that.”

In a statement released by the Royals, Uthappa also conveyed his gratitude for the franchise and affirmed his enthusiasm about joining the MS Dhoni led side for the upcoming season.

“I really enjoyed my year at the Royals and had a great time being part of this franchise. I am now excited for the next part of my cricketing journey joining CSK for IPL 2021,”

The Royals are planning a major overhaul with the team after they finished last in the points table in IPL 13. The side decided to release Steve Smith along with players like Varun Aaron and Ankit Rajpoot ahead of the auction, next month. As a result of Smith’s departure, the management have opted for Sanju Samson to lead the side.