Before you enter the world of Online Casinos, Check out the top 10 Live casinos recommended by India Casino Info
Home Cricket IPL 2021: Riyan Parag posts a heartful message for Kumar Sangakkara as... 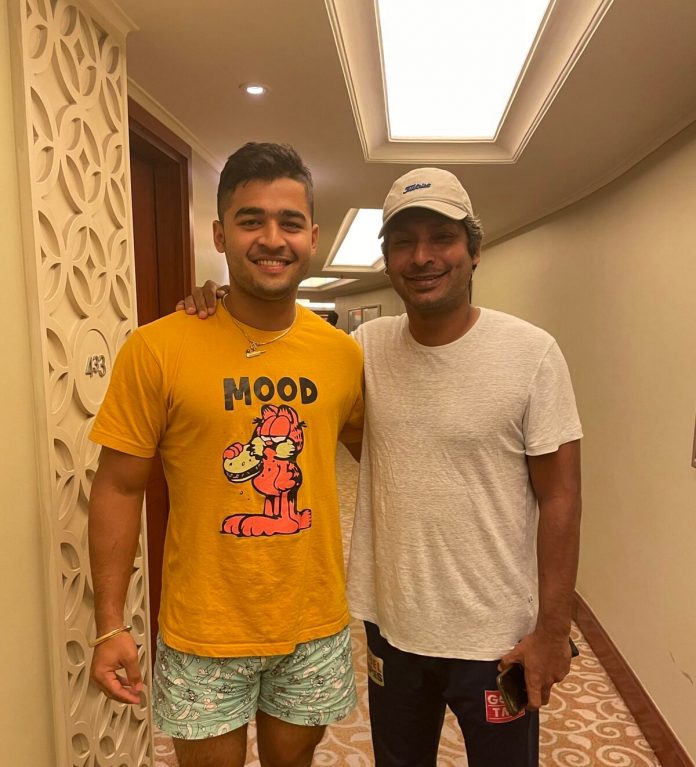 The Indian Premier League has always tried to become a bridge between international and domestic cricket. While it gives domestic players a platform to showcase their talent, they get the chance to rub the shoulders with cricket legends as well. Recently, young Riyan Parag was seen sharing a beautiful picture with the former Sri Lankan legend Kumar Sangakkara. 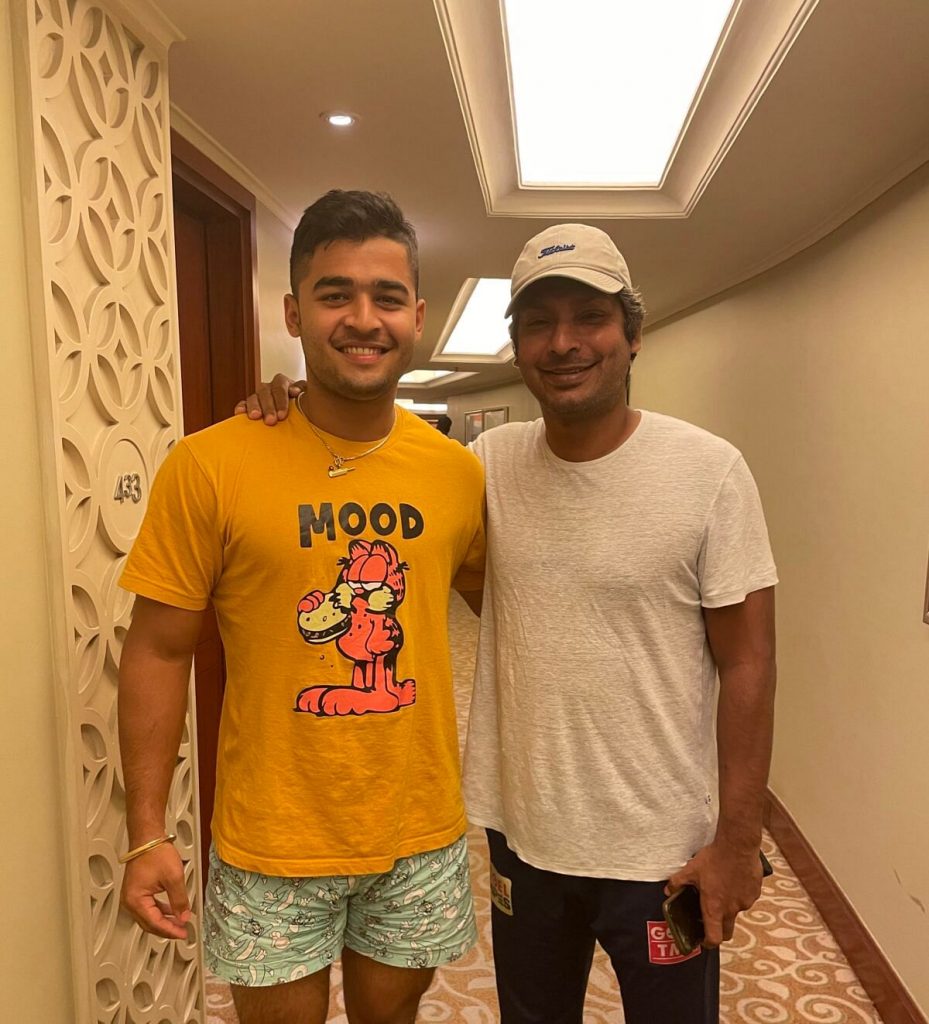 As the IPL 2021 was suspended for an indefinite time period, all the players have started returning to their homes. Meanwhile, Riyan Parag, the young all-rounder from Assam, who has played for the Rajasthan Royals franchise in the IPL this year, shared a throwback picture with the legend who was the Director of Cricket of the Rajasthan Royals team. He said that he had a lot of fun with the batting legend and he has also learned a lot.

The 19-year-old took to Twitter and shared a picture of him with Sangakkara and wrote a heart-touching caption too. “Spent just a few weeks with him, but had so much fun and learned things I didn’t know about me! See ya soon @KumarSanga2 you’re a LEGEND,” Riyan Parag wrote.

Spent just a few weeks with him, but had sooo much fun and learnt things i didn't know about me!
See ya soon @KumarSanga2 you're a LEGEND🙌🏻 pic.twitter.com/hKYS5POtv2

However, Rajasthan Royals have had a poor start in the tournament where they had played seven matches, winning three and losing four as well. Meanwhile, Parag, who has played all the games while batting at no. 5 and no. 6, scored some runs with whatever little opportunity he got but he didn’t have a great season as well.

Meanwhile, the youngster had a great outing while it comes to fielding. His direct throw to dismiss Rishabh Pant was a turning point during their win against Delhi. Apart from that, he took a total number of six catches in the tournament along with claiming a wicket with the ball and scored 78 runs at a strike rate of 144 as well.

However, the Royals won their last game against SunRisers Hyderabad before the league was cancelled. After the win, captain Sanju Samson said: “It was a clinical performance and we knew that they have a good line-up, so just sticking to our plans and executing pleased me the most. Our bowlers have been doing really well for the last 5-6 games, proud of them. Happy to lead a team with special bowlers in the team.